Ohio has made the long-overdue formal request needed to allow federal funds to be spent on syringe programs. 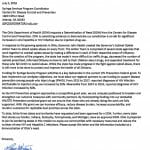 Congress made federal money available to syringe programs available in 2015 but, unlike other states, Ohio had declined to file the formal request — called a “Determination of Need” — with the Centers for Disease Control to allow HIV prevention money to be spent on these programs. 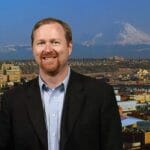 Ohio Department of Health Lance Himes signed the Determination of Need on July 5. The CDC has 30 days to review the document. Approval is likely. That will allow Ohio’s cash-strapped syringe programs — sometimes called needle exchanges — to receive federal support in the next year.

HIV and Hepatitis C are enormously expensive diseases to treat, so taxpayers will save millions of dollars on Medicaid expenses, savings the state has been forgoing because it was blocking federal funds.

Syringe programs provide sterile syringes and needles to intravenous drug users so they do not share needles or re-use dirty ones. Syringe programs are one of the most effective ways to reduce the spread of infectious diseases, such as HIV and hepatitis.

The programs also are effective at providing access to drug treatment for hard-to-reach populations of drug users.

In 2015, in response to the opioid epidemic, the Ohio legislature made it legal for local health departments to approve syringe programs. However, the state provides no funding, making syringe programs scramble to raise money from different sources. Federal funds will ease the burden significantly.

Federal funds can’t be spent on needles or syringes themselves. But the money can be used for other expenses, such as staff, HIV testing, outreach and Narcan.

By the end of 2018, Ohio will receive about $6.4 million in federal money annually for the next five years for HIV prevention. This is the primary funding source that can be tapped for syringe programs, although others are intermittently available.

Harm Reduction Ohio reported on June 25 that the Determination of Need had been delayed in the Ohio Department of Health, jeopardizing funding for the budget cycle. The Dispatch reported on the problem on June 27.

Ohio had 13 syringe programs at 21 locations when HRO counted six weeks ago. 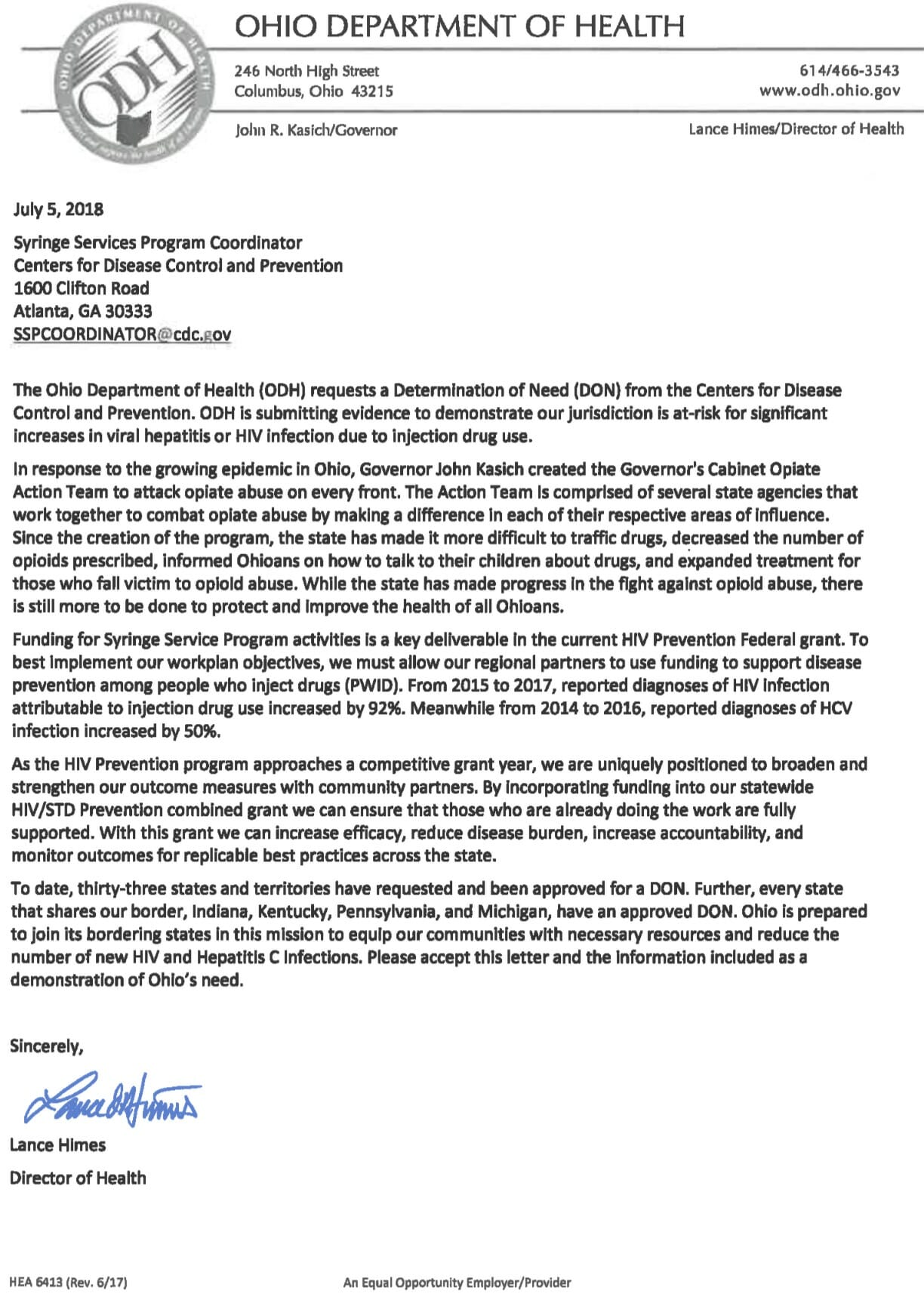