Cocaine-fentanyl OD deaths exceed those for heroin in 2017 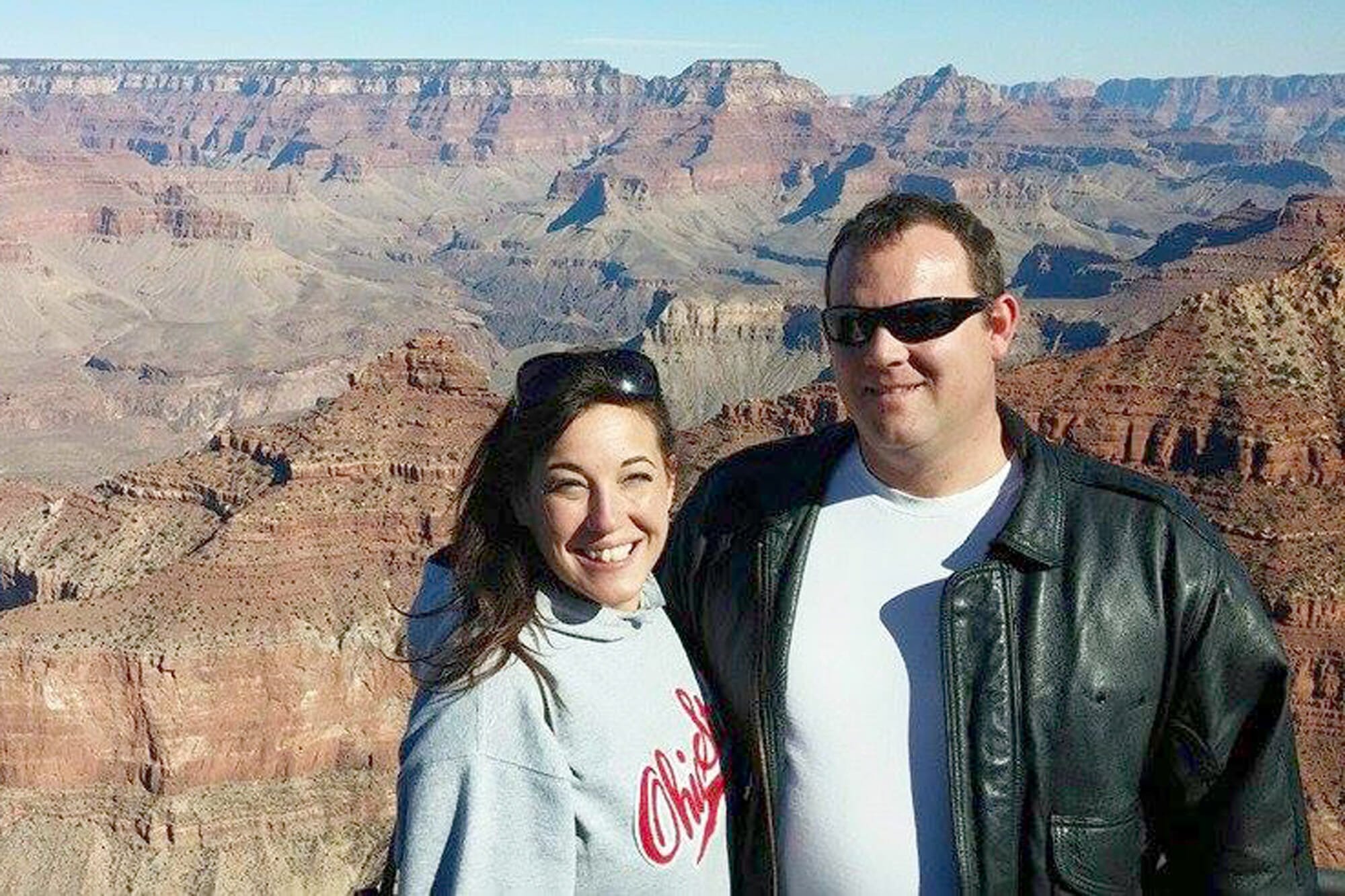 Cocaine mixed with fentanyl is now the leading cause of overdose death in Ohio, far outnumbering deaths involving heroin and fentanyl.

In 2017, cocaine-fentanyl combinations were found in the bodies of 1,027 Ohio residents who died of overdoses. Those victims accounted for 22.2% of all fatal drug overdoses and 31.1% of deaths involving fentanyl or an analog, such as carfentanil. 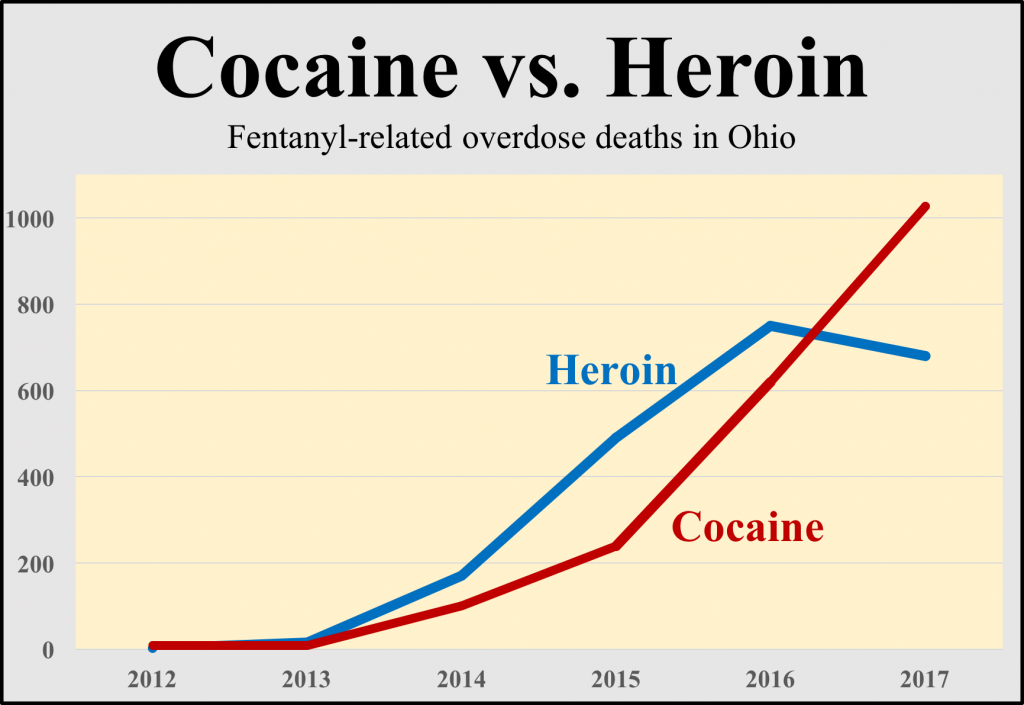 In about 20% of cases, heroin is found at autopsy along with cocaine and fentanyl. However, these cocaine-heroin-fentanyl mixes do not change how cocaine now eclipses heroin in its involvement with overdose death, as this chart shows.

Methamphetamine-fentanyl overdoses are soaring, too.

In February, the state reported that partial data showed meth-fentanyl overdoses had risen from 117 to 283 in 2017. The final number of meth-fentanyl deaths, when available, is likely to be near 400 in 2017, a tripling from the previous year. 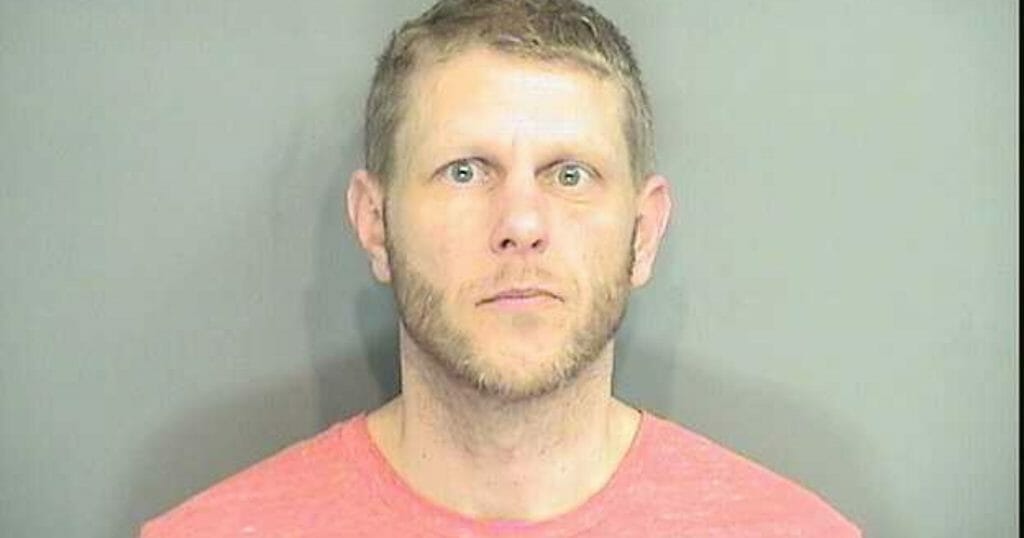 This elementary school principal near Cincinnati was arrested for meth. Rather than arrest him, we need to care about his health.

Contrary to stereotypes, most cocaine and meth users are indistinguishable from the rest of the population. For example, this assistant elementary school principal from the Cincinnati area was recently arrested for meth. We wish him good health.

Why so many cocaine and meth deaths? 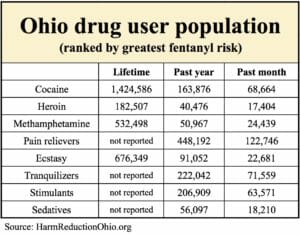 While it’s clear that the nature of drug overdose death has changed in Ohio, it’s not clear why.

Harm Reduction Ohio analyzed records for 106,000 drugs confiscated by law enforcement and analyzed at the state’s three crime labs. What found that 11.2% of cocaine and 2.7% of meth was adulterated with fentanyl or an analog.

Fentanyl is especially dangerous to cocaine and meth users who lack a tolerance to opioids. Even scarier, carfentanil, an ultra-potent fentanyl analog that kills at extraordinary rates, was found in about 40% of adulterated cocaine and meth.

Public health authorities may also have contributed to the death levels by failing to adjust their thinking and programs in ways that would protect meth and cocaine users at risk of fentanyl-related overdoses.overdoses. 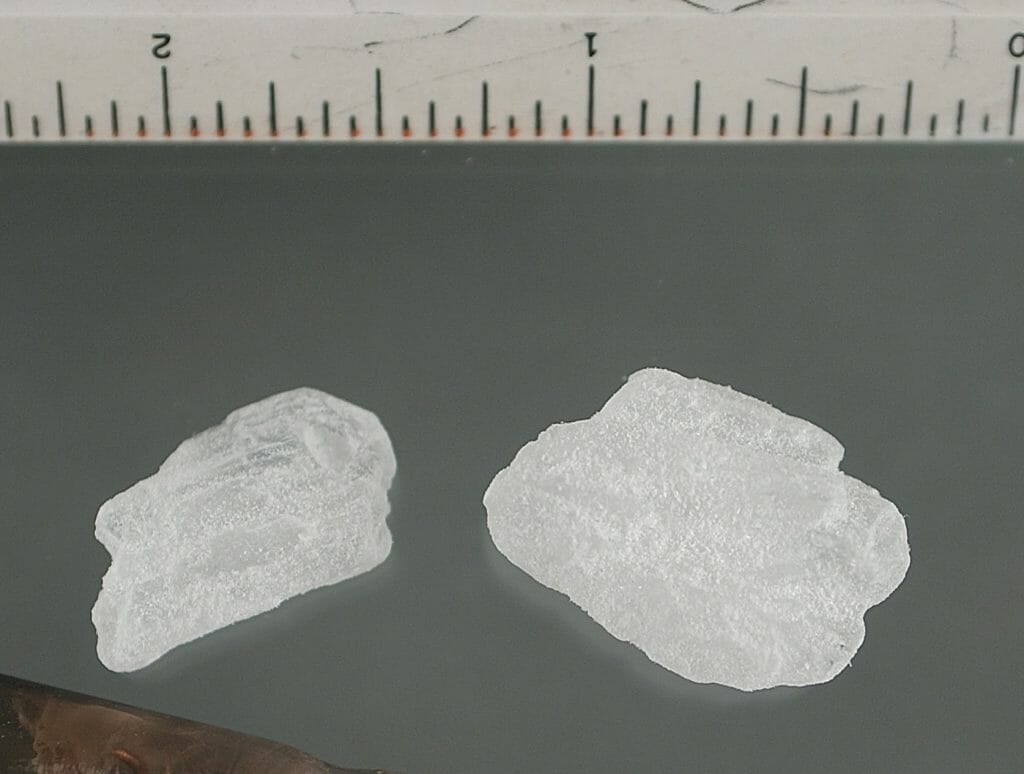 Is there carfentanil in this meth? No way to tell.

The Ohio Department of Health and most county health departments have missed the shift to cocaine and meth. For example, there has been no effort to get naloxone, the drug that reverses fentanyl overdoses, into populations and settings where cocaine and meth is used, as has been done for heroin users.

Ohio health authorities are stuck in an overdose response model based on the idea that heroin and opioid users are the only large group at risk. This model has fallen apart over the last two years as the cocaine and meth body count has accumulated. Yet the state’s public health officials still follow the “blame the heroin user” model with religion-like devotion.

Public health is supposed to be “evidence-based.” An evidence-based examination of the data shows this: Ohio is in the middle of a broad drug overdose epidemic, not a crisis of heroin use or opiate addiction. 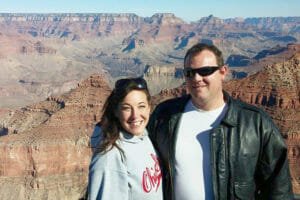 This airline pilot and his wife, from the Dayton area, died of a cocaine-carfentanil overdose.

And at a reader’s request, I add a chart showing the heroin and cocaine overdose death numbers excluding cases when both drugs were found. 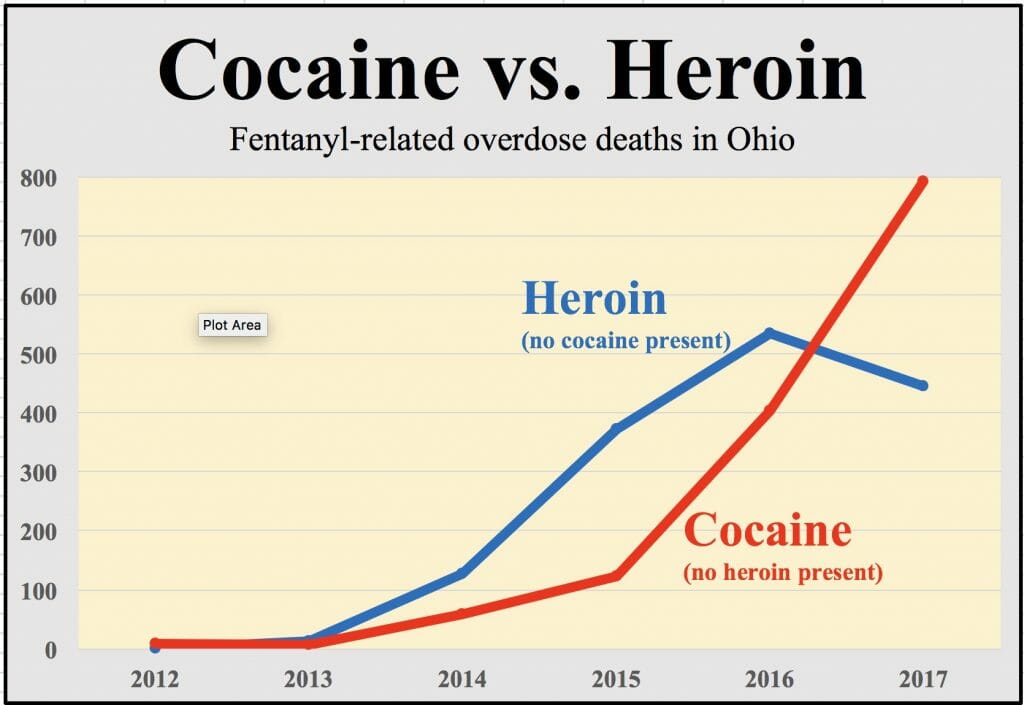