Always administer naloxone when users falls asleep or pass out

Cocaine adulteration is common in Ohio and has increased in the last year. The chart above tells the sad story.

Regardless, fentanyl is always dangerous and our response should be the same: All cocaine users should carry naloxone (Narcan). So should their family, friends and co-workers. The sad truth is: In Ohio, cocaine users are at grave risk of dying from an opioid overdose.

In an emergency, naloxone should always be used when someone who has consumed cocaine falls asleep or loses consciousness. This is true even if you think only cocaine or another stimulant was used. It is impossible to tell what is in a white powder and it is not a normal reaction to cocaine, a stimulant, to suffered slowed or stopped breathing.

Naloxone will never hurt a person. It can only help or have no effect. 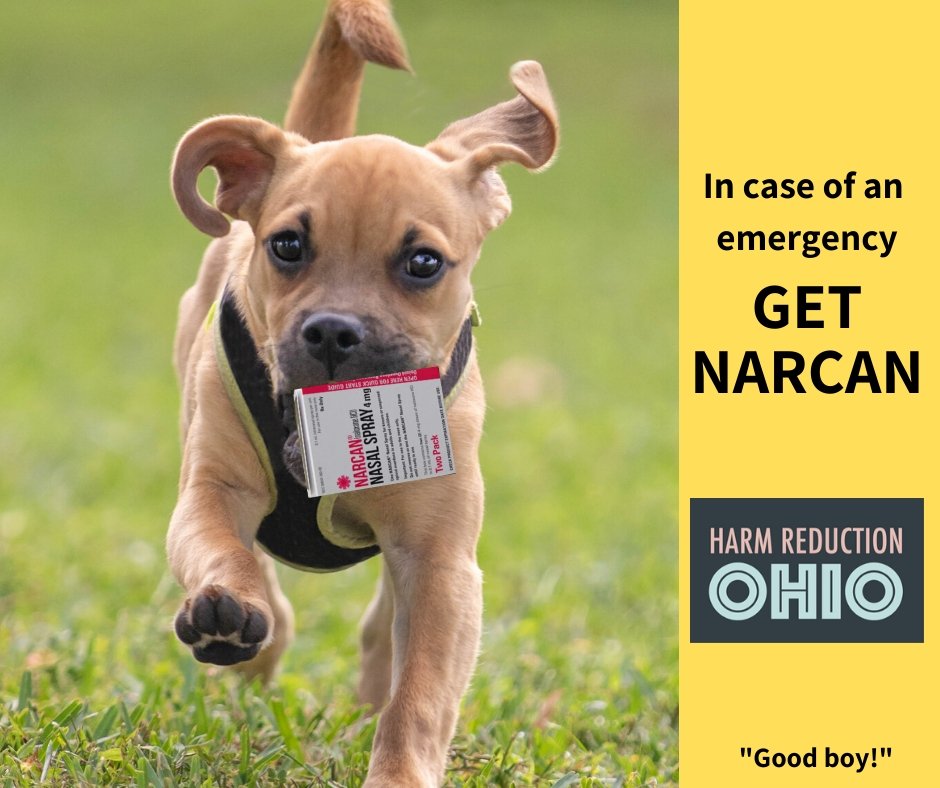