State yet to respond to change. 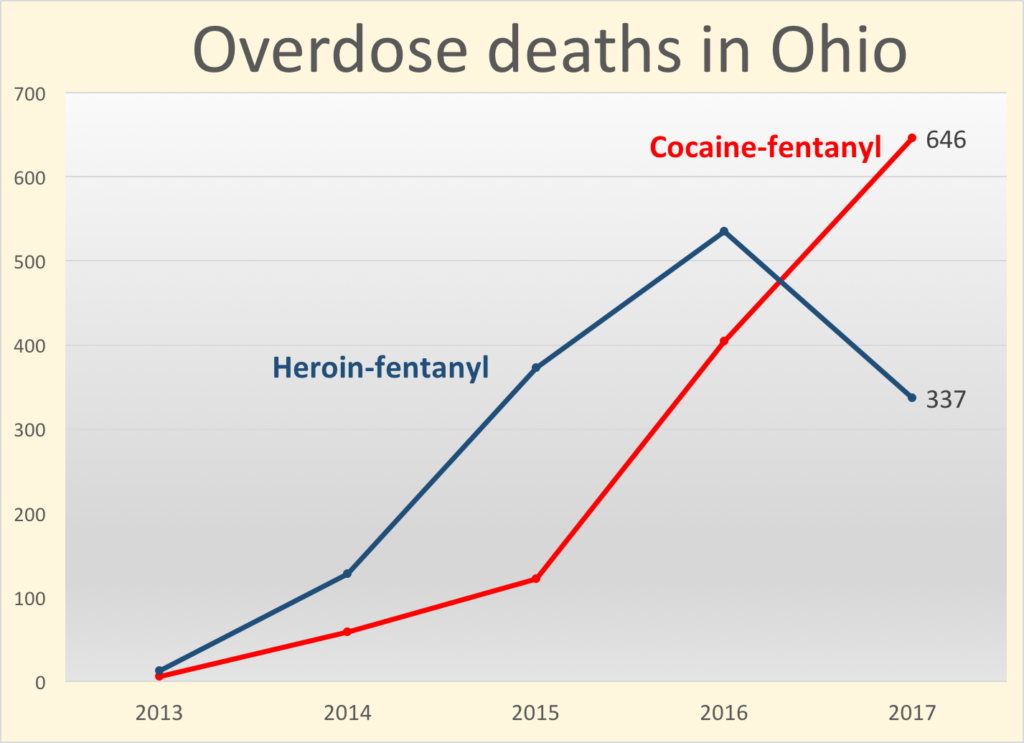 The Ohio Health Department added more than 300 drug overdose deaths from 2017 to its mortality database this morning. The new autopsy results confirm that cocaine-fentanyl combinations are now the leading fentanyl-related overdose death threat in Ohio.

Nalaxone distribution must be immediately widened to protect cocaine, meth and other drug users. Other policies needed to save lives are proposed at the end of this article.

But, first, a close look at the drugs being found in the blood of overdose victims.

The deaths documented for 2017 so far provide a deep look at disturbing trends in who’s dying and from what drug combinations.

Although fentanyl is sometimes taken alone, it is primarily added to other drugs as a compact, low-cost potency boost. Cocaine-fentanyl is the drug combination most often found in the blood of overdose victims today. Fentanyl combined with heroin or other opioids appears to be declining or flat in autopsy results. 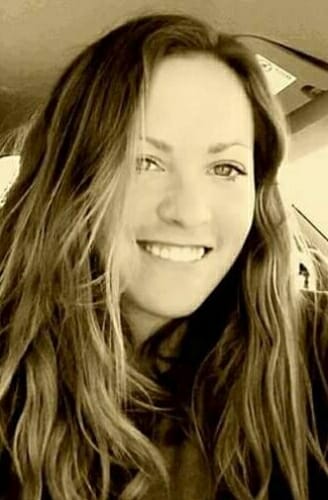 Jennifer Ayars of Bay Village, Ohio, died of fentanyl-laced cocaine in 2016. Her family established the Emerald Jenny Foundation to help others.

So far, cocaine-fentanyl has been found in the blood of 843 Ohio residents who suffered fatal overdoses in 2017. By comparison, heroin-fentanyl was found in 532 bodies.

What about victims who had both cocaine and heroin in their system? That happened 195 times.

To get a sense of the enormity of this shift, look at the year-to-year change — and remember that 2017 data is incomplete!

The five years of numbers  shown above lets you analyze trends yourself.

An analysis of what’s happening with “other opioids” (i.e., oxycodone, hydrocodone, etc.) shows a tilt toward fentanyl-adulterated cocaine playing a greater role in overdose deaths as well, although less dramatically so.  Other opioids are sometimes prescription drugs and sometimes fake, fentanyl-laced pills sold illegally.

Here’s what those numbers show:

What can be done

We’ll discuss what can be done to reduce cocaine-fentanyl deaths in a future article. Key options are listed at the end of this article in the Cleveland Plain Dealer.

Also, I have obtained a list of drug combinations found in 5,600 drug seizures analyzed by the three state crime labs in 2016 and 2017. An analysis of this data will help understand the extent of fentanyl’s contamination of Ohio’s cocaine supply. 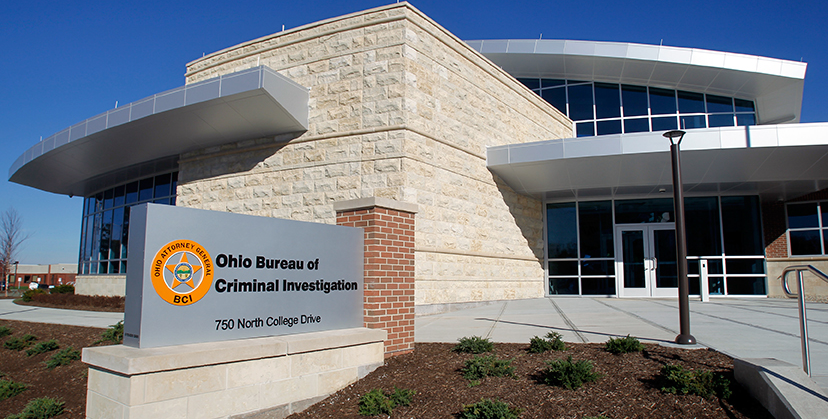