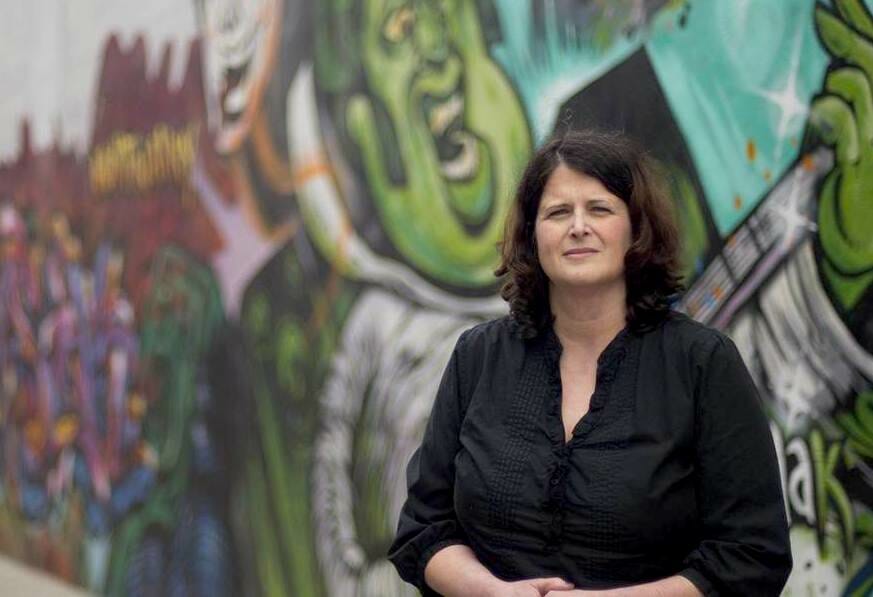 Ohio native Tracey Helton is one of America’s great harm reduction advocates. Her days as a fiery, troubled young heroin addict were featured in the HBO documentary “Black Tar” in 1999.

Today, she’s a harm reduction advocate in San Francisco, who was distributing naloxone before the practice was commonly accepted and in places where the life-saving drug is still not easily available today. Tracey fights against stigma and for the dignity (and lives) of all, including prostitutes and drug users.

In 2016, Tracey wrote her life’s story in a great book, “The Big Fix: Hope After Heroin.” Get it here on amazon.com. (Seventy customer reviews that average 5 stars, the amazon’s highest reader rating.)

This amazing women will be in the Columbus area to visit family during the first week in July. Harm Reduction Ohio will arrange an event for you to hear and meet Ohio’s own “Heroin Heroine.” (Details to come.)

To learn more about Tracey, watch her interviewed in 2004 in this 3-minute “Where are they now?” video. The full “Black Tar” documentary can be watched here.

Tracey’s Blog is here. She tells her story in abbreviated form here in, “From ‘That Junkie Chick’ on HBO to This Mom on the PTA.”

Harm Reduction Ohio is excited to have Tracey back home in Ohio for a few days in July!