Hopes to expand to syringes 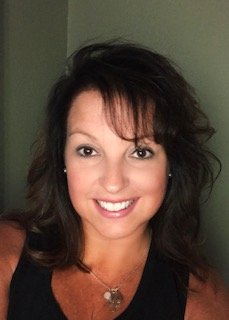 Tracey is one of Ohio’s most accomplished harm reduction activists.

She started the non-profit Project 4-14 to provide naloxone to people who use drugs (or know people who do) and to distribute the opioid overdose-reversing medicine into places where drugs are used.

Project 4-14 is Ohio’s only citizen-directed effort of its kind in a state. Many similar efforts exist in other states, but our state — which lost 4,854 Ohioans to overdoses in 2017 — has erected regulatory barriers to make it hard for citizens to provide naloxone where it’s needed most.

Only Tracey (with her equally amazing colleague Christina Arredondo) has been able to overcome the state’s blockade on private citizens distributing naloxone .

Our has dedicated resources to getting naloxone to police (who do relatively few overdose reversals) and to rescue squads (who should carry it anyway) while making it hard for the most important “first responders” — other drug users, family members and friends already on the scene — to have access to naloxone.

Tracey and Christina are the only Ohioans to have overcome the state’s blockade on regular citizens distributing naloxone into drug-using communities that governments and medical providers struggle to reach. 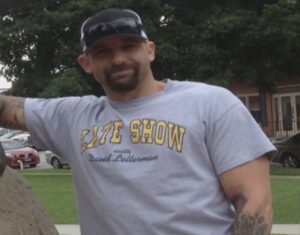 Project 4-14 is named in honor of Tracey’s late husband, Jason Hermann, who died of an overdose on April 14, 2014. He was a carpenter, a Catholic, a good man and a good dad. Said his obituary: “In his free time, he enjoyed playing tennis, cheering for the Ohio State Buckeyes and spending time with his family and pets,”

Jason sometimes struggled with drug use and died away from home, in a house where naloxone should have been plentiful. (Previous overdoses occurred there.) Others at the house should have known Jason was suffering an overdose and had the know-how and medicine to reverse it. (The overdose warning signs were clear, including a “death rattle” snore.)

Jason’s death, like thousands upon thousands in Ohio, was preventable. Essentially all opioid overdoses can be reversed if naloxone is administered in time.

Goal for Ohio: “Not One More” 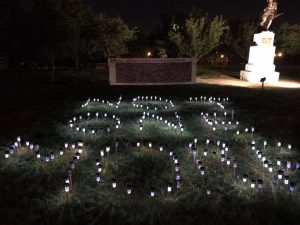 “Not One More” — Overdose Awareness Day 2018, Yoctangee Park, Chillicothe. Each light represents an overdose death in county since 2014.

Tracey, widowed too young, committed herself to saving the lives of other fathers and mothers, sisters and brothers, sons and daughters. On International Overdose Awareness Day, Christina and Tracey used solar lights for Chillicothe memorial to say: “Not One More.”

“People are going to use drugs. That’s not going away. My role is to provide some kind of safety net for people who use,” Tracey told the Chillicothe Gazette.

Project 4-14 continues to thrive, and Harm Reduction Ohio will support all the harm reduction heroism of Tracey and Christina. (If you want to help or donate, call or text Tracey at 740-600-4187 or send an email to grasphelpohio@gmail.com. If you need naloxone, the same numbers work for that.)

Harm Reduction Ohio thrilled to work with Tracey (and Christina) in Ross County. Tracey’s next goal is to start providing sterile needles and syringes to IV drug users to prevent the transmission of HIV and Hepatitis C.

Ohio has 88 counties. Each one has a Tracey or a Christina or a Sheila or a Taylor or a Laura or an Evelyn or a Nikki or a Cindy or a Trish…(insert name here). 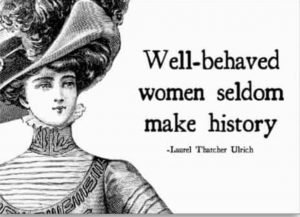