No evidence of risk from casual contact with fentanyl in air or on skin. 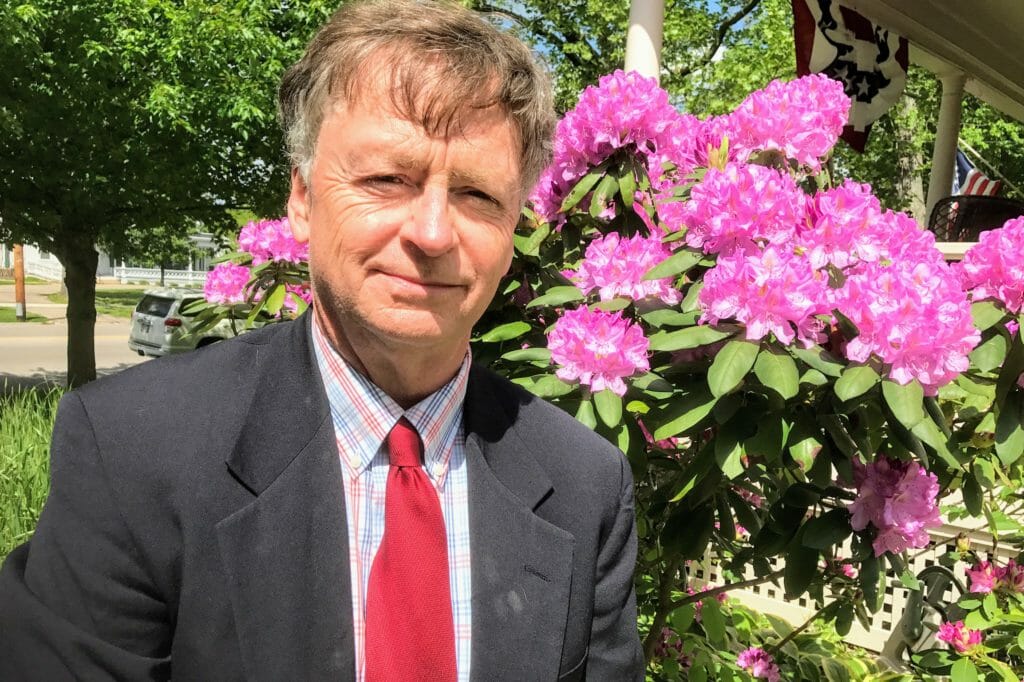 Harm Reduction Ohio President Dennis Cauchon published an article in the Youngstown Vindicator on February 11 challenging the Trumbull County sheriff department’s decision to file felony charges for assault on police officers against a man who had a drug overdose. The man kicked heroin, which may have contained fentanyl, in the air after he was revived with naloxone.

The arrest of a man who kicked suspected fentanyl into the air after being revived in Newton Falls is a good opportunity to learn when fentanyl is dangerous and when it is not.

On Jan. 23, The Vindicator reported three sheriff’s deputies went to the hospital for treatment because they feared a possible overdose from inhaling dust particles that could contain fentanyl or carfentanil. The 47-year-old man, who’d been revived with naloxone, was charged with three felony counts of assault on a police officer for allegedly attacking the deputies with potentially deadly drug particles. 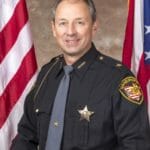 The deputies’ fear was no doubt sincere, but it was unjustified. The belief that overdoses occur from inhaling fentanyl particles scattered in the air or when the drug touches your skin is an urban myth.

Fentanyl and its many chemical variants are dangerously potent in small amounts, but getting the drug into your system is not easy. That’s why users inject it, snort it and smoke it.

Common sense should tell you that casual or incidental exposure doesn’t cause overdose because the tens of thousands of users and dealers handle this drug every day without feeling its effects, much less suffering an overdose.

Science tells us the same thing about overdose risk. After a comprehensive review, the American College of Medical Toxicology and the American College of Clinical Toxicology issued a joint statement in July saying that the chance of emergency responders experiencing any clinically significant effect – not just overdose, but anything – from incidental contact with fentanyl “is extremely low.”

Two Harvard Medical School doctors summed up the risk this way in The New York Times: “When used properly, fentanyl and carfentanil are therapeutic. When they are used improperly, they can ruin lives and kill. And when touched by human hands in powder or liquid form, nothing happens.”

A similar harm is actually happening in the Newton Falls case. Ohio’s “Good Samaritan” law, which took effect in 2016, provides legal immunity to 911 callers and overdose victims when an ambulance is called. To dodge the Good Samaritan law, the Trumbull County Sheriff’s Department doesn’t charge the man who suffered the overdose with a drug offense; instead, it charges him with assault for supposedly attacking deputies with fentanyl dust in the air.

The charges should be dismissed because the deputies were not threatened or in danger from fentanyl in the air.

Dennis Cauchon is president of Harm Reduction Ohio, an advocacy group that supports drug policies based on science, compassion and human rights.