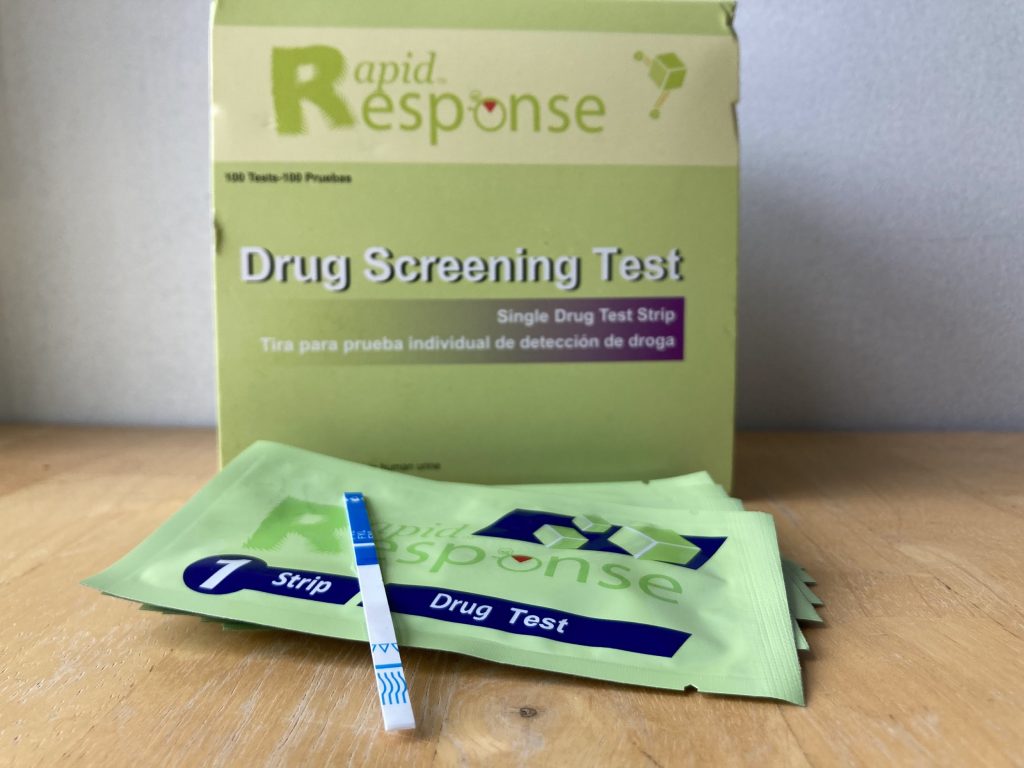 Gov. Mike DeWine is expected to sign the bill within 10 days. The bill becomes law 90 days after the governor signs it.

The harm reduction measures were two or more than 25 amendments legislators tucked into the 1,000-page Senate Bill 288 during late night/early morning negotiations.

“We got a huge win,” says Blyth Barnow, a minister who runs HEAL Ohio, a harm reduction education and advocacy organization. 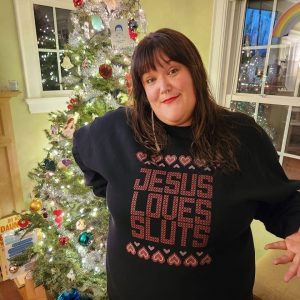 Barnow has worked on expanding Ohio’s Good Samaritan law since 2019 and was the key advocate behind the change.

“People should never be penalized for saving a life,” she says.

Good Samaritan laws are designed let people who use drugs call 911 when witnesses an overdose without fear of being arrested when first responders arrive on the scene.

Ohio has a Good Samaritan law, but it’s weak and full of holes. The new law will add immunity from prosecution for drug paraphernalia and violating probation when a person calls 911 to report an overdose. 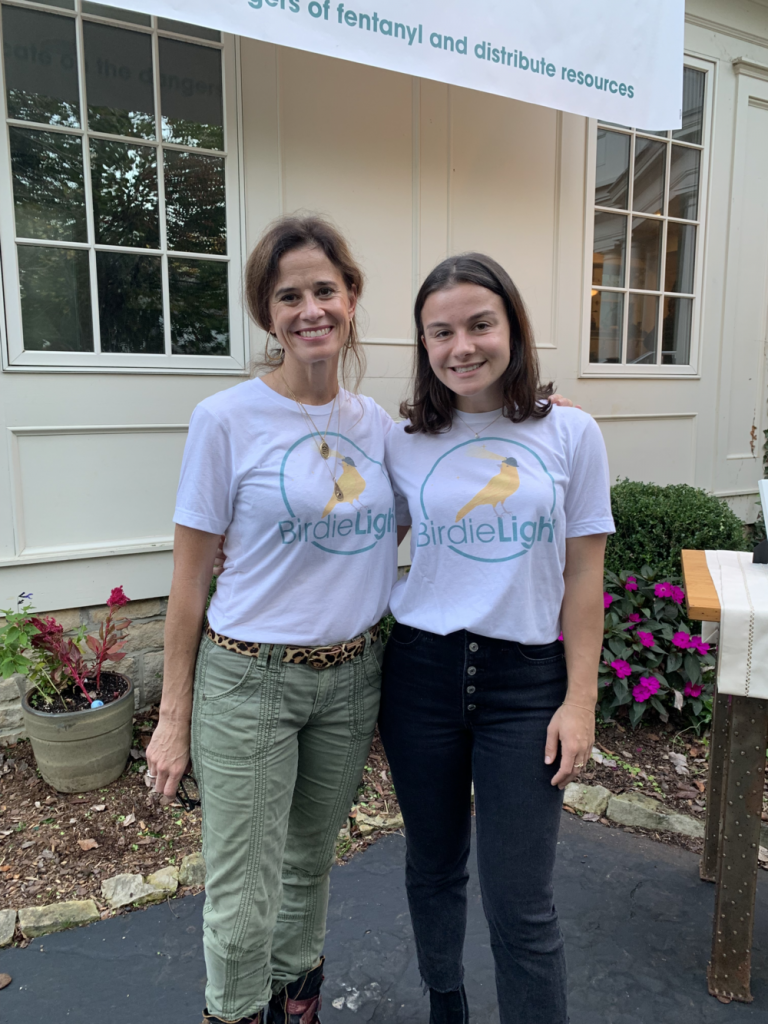 Senate Bill 288 also legalized fentanyl test strips, which are commonly used in Ohio and elsewhere to test for the presence of fentanyl in drugs.

“This is good news. I’m really excited,” says Beth Weinstock, founder of BirdieLight, a Bexley-based national organization that educates about the dangers of fentanyl and distributes test strips. 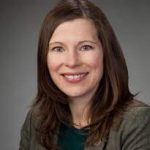 Weinstock, a physician who lost her son Eli to overdose, worked with Rep. Kristin Boggs (D-Columbus) to introduce a bill removing criminal penalties for use and possession of fentanyl test strips. “Making these drug testing strips available throughout Ohio will unquestionably save lives and keep our communities safe,” Boggs says.

However, federal, state and some foundation funding for test strips was blocked by their classification as illegal drug paraphernalia.

To change that, Boggs introduced H.B. 456. The Ohio passed that bill 77-5 on November 30. But the Senate didn’t act…until the language was thrown into the giant SB 288 criminal justice bill and got passed without discussion.

“This will support a larger cultural change in the conversation about drugs,” Weinstock says. “We need to make talking about testing for safety as commonplace as talking about seatbelts, safe sex and sunscreen.”