Medical marijuana near you? 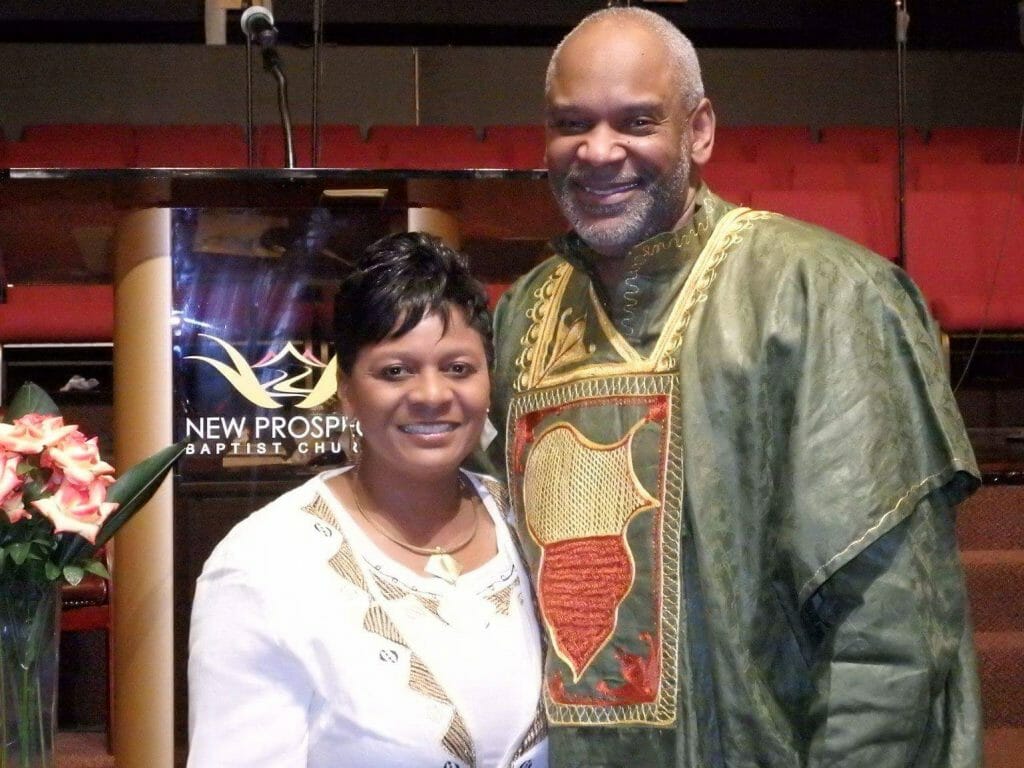 The Rev. Damon Lynch III (on right, with his wife Regina Jenkins-Lynch) of New Prospect Baptist Church in Cincinnati was awarded a dispensary license.

The Ohio Board of Pharmacy awarded 56 medical marijuana retail licenses today. The state had 376 applicants to run dispensaries and the authority to award 60 licenses.

Medical marijuana is supposed to be “fully operational” in Ohio on Saturday, Sept. 8. However, the state is behind schedule, including delaying awarding dispensary licenses from last month.

The state said it did not award four dispensary licenses — covering three districts and nine counties:

To read local coverage of the awards made in various areas.