Methamphetamine deaths more than double in Ohio in 2017

Cause: Fentanyl and carfentanil in meth 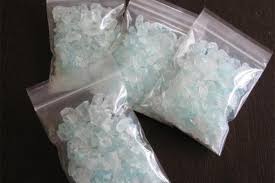 Methamphetamine was involved in more than 500 overdose deaths of Ohioans in 2017, a huge jump from 2016 and a reflection of the state’s fast-changing overdose epidemic.

Preliminary mortality data show 526 meth-related deaths of Ohio residents in 2017, up 126% from 233 in 2016, the medical directors of the Ohio Department of Health and the Ohio Department of Mental Health reported in a July 12th letter to legislators. The number of deaths involving a meth-fentanyl combination has increased dramatically as well, the letter said (but did not provide a number).

The medical directors’ letter is the first time the state has reported the soaring volume of meth-related deaths in Ohio. The state issued a private warning on the trend to public health departments in February, but it did not make it available to the public — to meth users and their family members, for example — where the information could help save lives. (Harm Reduction Ohio obtained the warning and published it here.)

A little fentanyl in meth kills a lot of users 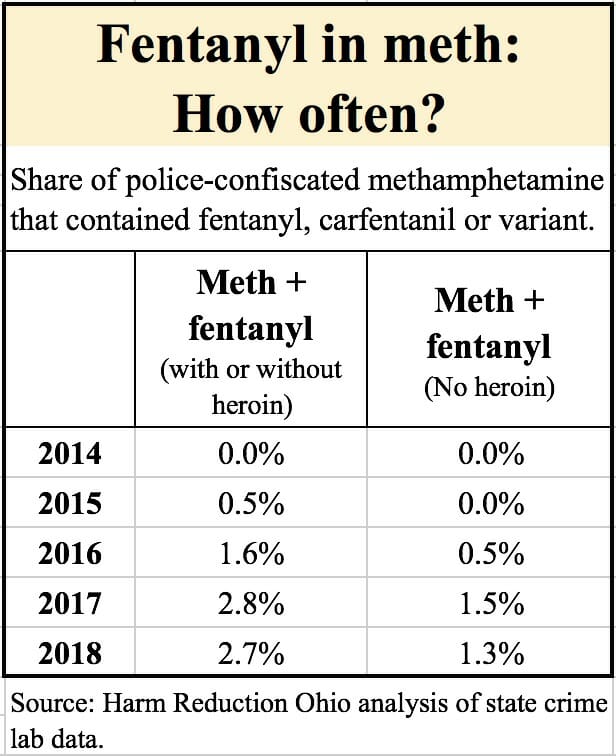 Ohio is in the middle of a drug overdose epidemic, not an opioid epidemic or an opioid crisis. Fentanyl and powerful variants, such as carfentanil, are killing large numbers of users of cocaine, meth and other drugs.

The state’s narrow emphasis on heroin users and opioid addiction has missed a major reshaping of drug overdose death in the last three years. Ohio has a drug overdose epidemic — not an opioid use epidemic — and the problem is a broadly contaminated supply of prohibited drugs.

Harm Reduction Ohio has tied Ohio’s large increase in overdose death since 2015 to the spread of fentanyl and its analogs into Ohio’s cocaine and meth supply. A focus on reducing the contamination and adulteration of Ohio’s illegal drug supply is the key to the immediate reduction of overdose death, not a focus on opioid addiction, an important — but secondary issue — in an epidemic of overdose death.

In Ohio,  11.2% of Ohio cocaine had fentanyl or an analog in it in 2017, according to a Harm Reduction Ohio analysis of tests done at the three crime labs operated by the Ohio Bureau of Criminal Investigations. Even more frightening, carfentnail was found in 4.5% of confiscated cocaine. Carfentanil is the most powerful opioid of any kind and has killed more than 1,500 Ohioans since 2016.

Ohio’s meth supply is less contaminated with fentanyl, but a small amount of fentanyl is killing a large number of meth users. Harm Reduction Ohio’s analysis of BCI data found 2.8% of confiscated meth had fentanyl or carfentanil in it. About half of that also contained heroin in the mixture. 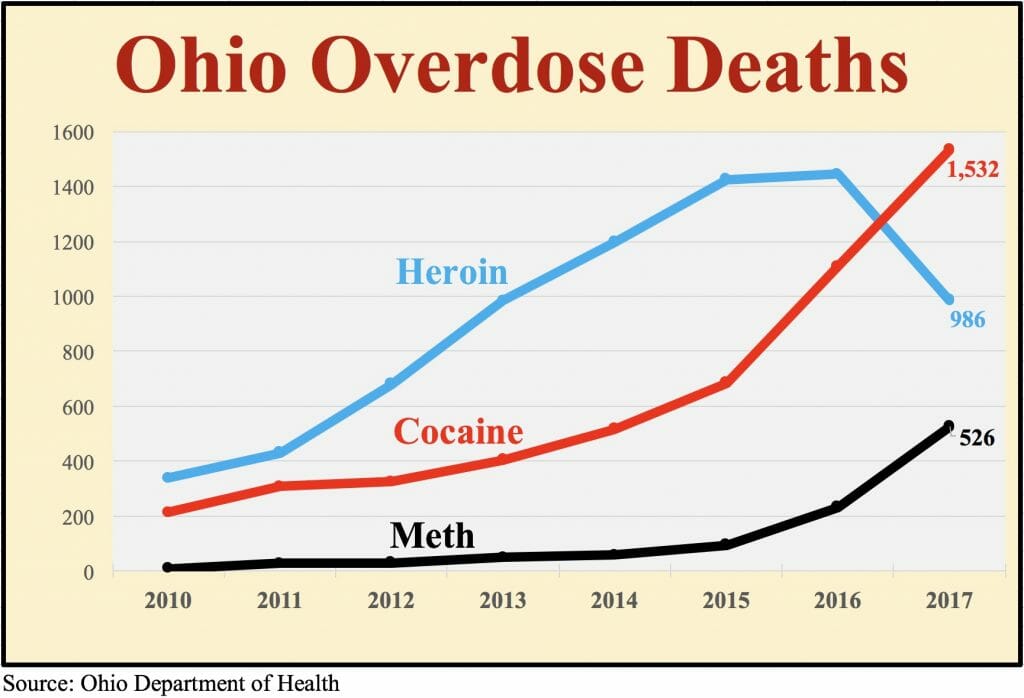 Meth and cocaine users are especially vulnerable to overdosing on fentanyl because they generally lack the opioid-tolerance that a heroin user will have built up over months or years of use. In addition, users usually have no idea that their meth or cocaine contains a powerful opioid. Also, when they overdose, these users and their friends are less likely to have Narcan, the opioid-reversing drug, or even know that’s what’s needed to save a life.

Ohio has always been a meth state, far more than a heroin state. An estimated 532,000 Ohioans have used meth sometime in their lives vs. only 182,000 who’ve used heroin, according to the federal government’s annual drug use survey.

Anecdotal reports, likely true, indicate many opioid users have shifted to meth to avoid the danger of fentanyl in opioids. Also, Ohio’s heavy use of Vivitrol — a shot that blocks the effects of opioids for a month — has pushed users to meth.

Finally, some users report that “speedballs” — mixing a stimulant and opioid — has regained popularity, partly in the belief that opioids are safer when a stimulant is added. “Heroin/fentanyl slows down your breathing/heart while cocaine/meth speeds it up,” the theory goes. This folk wisdom is likely false, but Harm Reduction Ohio could not locate any medical research that tested the theory directly.

How to lower meth-fentanyl deaths 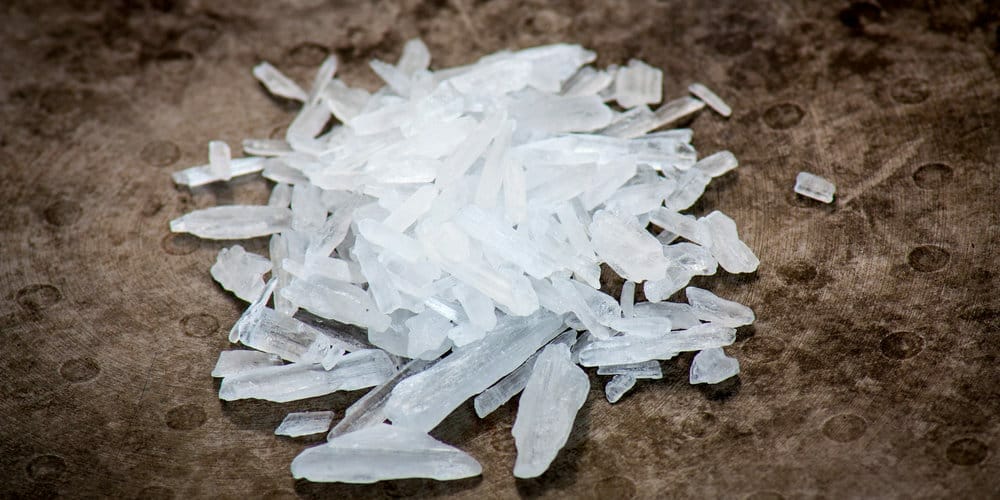 Most meth in Ohio is imported from Mexico. Its cheaper and higher quality than domestic meth.

First, the state must admit it has a problem. Ohio is not suffering a limited “opioid crisis.” Ohio has a drug contamination problem, and the contaminant — which is an opioid — is killing far beyond the confines of the opioid using communities.

How to reduce overdose death quickly: