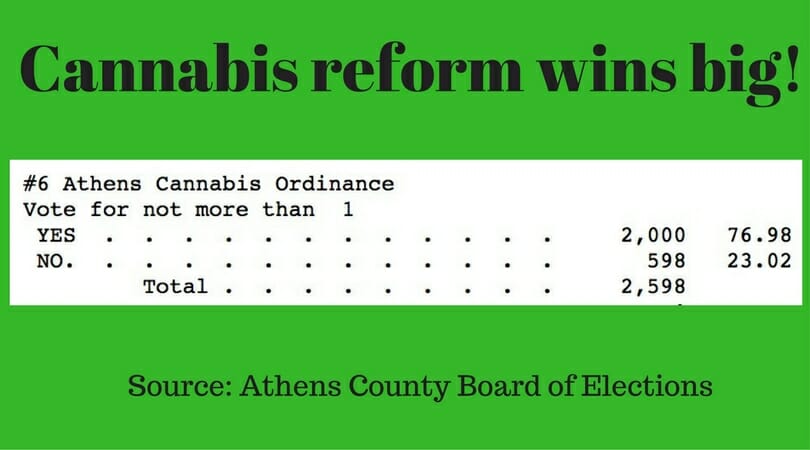 Good-bye cannabis penalties! Voters may end all punishment for possessing or growing pot in Athens, Ohio. 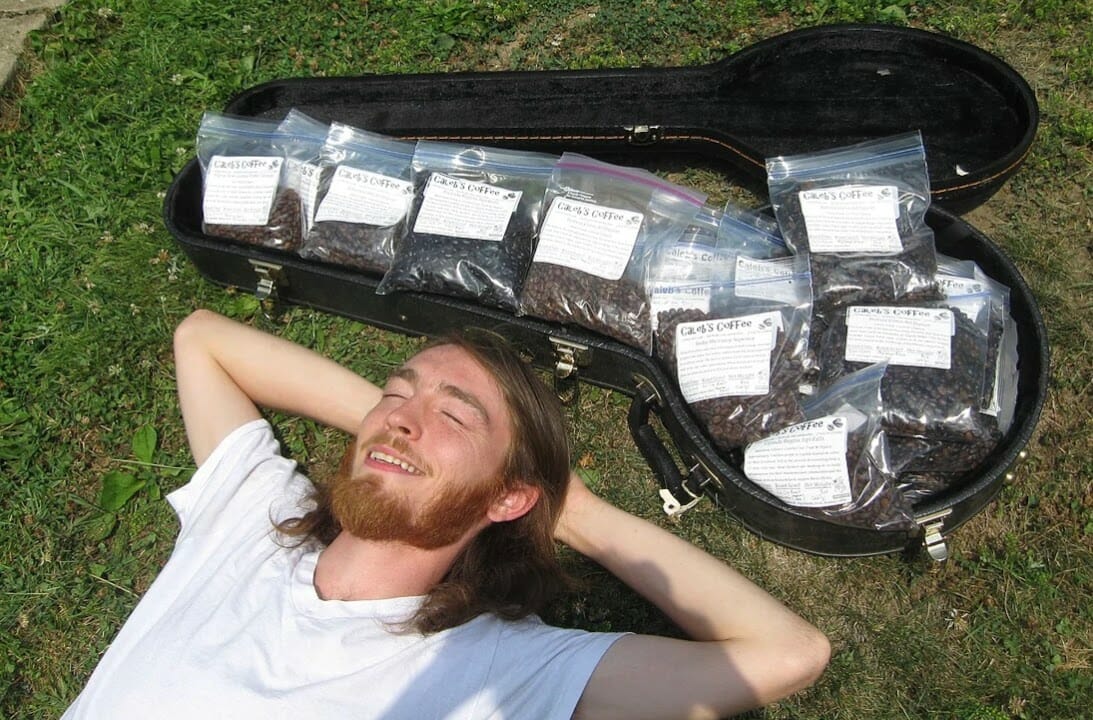 A marijuana ballot initiative in the city of Athens is one of the most interesting and important items that voters will decide in Ohio on election day, November 7.

The Athens Cannabis Ordinance – TACO, as it’s memorably called – is the clearest, cleanest and most concise attempt yet to use “home rule” authority to further marijuana reform in Ohio in the face of a hostile state legislature.

Recriminalization went to the Ohio Supreme Court in 1984 in City of Niles v. Howard. The ACLU of Ohio, which supports marijuana legalization, filed a brief arguing that state marijuana law trumped local marijuana law. The Ohio Supreme Court disagreed. In a 6-1 decision that is logically rather bizarre, the court said municipalities could raise penalties for misdemeanor offenses without conflicting with state law but could neither do so for felonies, nor elevate misdemeanors to felonies.

And that’s where marijuana law sat for two decades: Ohio being cited as a decrim state while, in Youngstown, Canton and other places, some people were still getting whacked with criminal charges subject to serious fines and jail time. 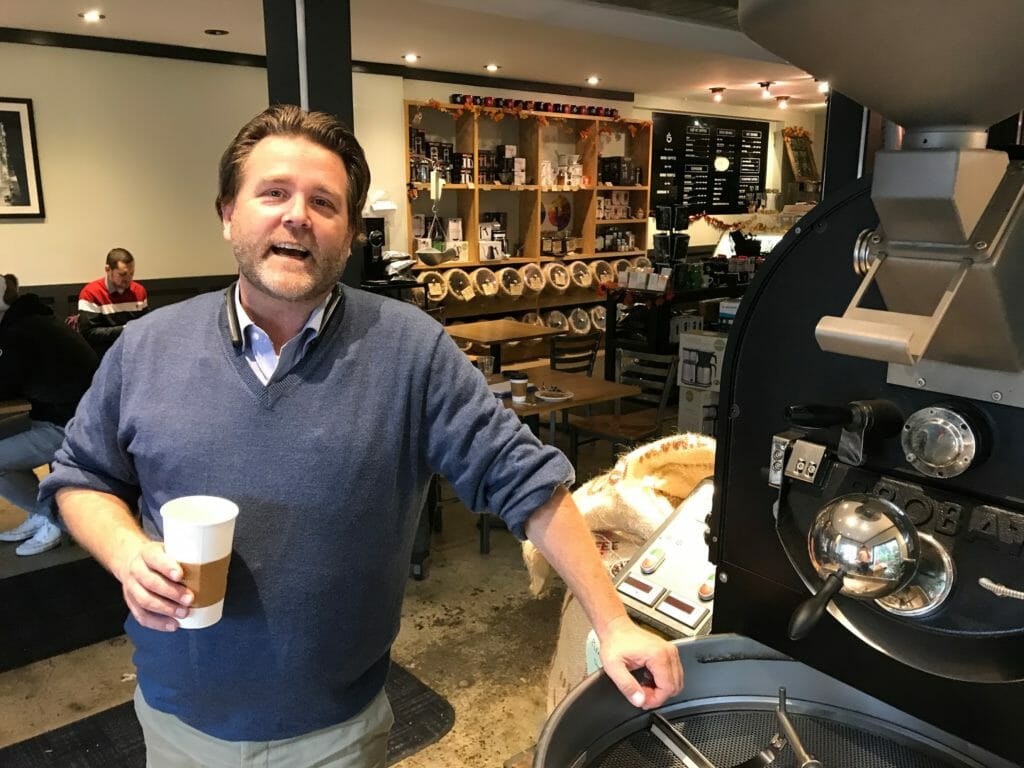 Then, a pot-smoking, traveling window salesman in Toledo stumbled across the nearly forgotten Niles decision via a Google while research how to do statewide reform. Chad Thompson, frustrated that statewide marijuana legalization was going nowhere, read the Niles decision and had an epiphany: penalties that go up can also go down, he realized.

Thompson got more than 13,000 signatures — far above the requirement of 6,580 — to put a “Sensible Toledo” law on the ballot in September 2015. The ballot measure reduced all marijuana penalties to zero. Possession would be a “minor misdemeanor” but incur no fines, court costs, license suspension, jail time, drug education nor anything else.

Toledo voters approved with 70% of the vote. Some legal jockeying followed, but the heart of the idea survived and today is respected by Toledo police and prosecutors. Toledo even has a one-year-old cannabis club that operates in a strip mall under the protective halo of the “no penalty” law.

Thompson calls his strategy “full decriminalization,” but “depenalization” may be more accurate. The “no penalty” idea is a powerful concept because it creates political momentum for statewide reform while achieving meaningful change at the local level, where most marijuana arrests occur. 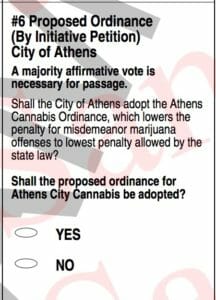 Today, state law makes it a “minor misdemeanor” to possess up to 100 grams (3.5 ounces) of pot. The penalty is a fine of up to $150, plus court costs and possible driver’s license suspension. Possession of 100 to 200 grams is a “fourth degree misdemeanor” under state law, subject to up to a $250 fine and 30 days in jail. An offense subject to jail time – whether you get locked up or not – can trigger the creation of a criminal record, a label that carries lifelong disadvantages in employment, occupational licensing and other parts of economic life.  “Minor misdemeanor” pot offenses have no jail time, so the offense is commonly described as “decriminalized” and, even though it technically is crime, doesn’t create a “criminal record.”

These distinctions are what makes TACO so important, not just for Athens (pop. 25,300) but for all of Ohio’s 938 cities and villages.

The legal beauty of TACO is its simplicity and narrowness. In November 2016, four municipalities – Newark, Logan, Roseville, and Bellaire – passed depenalization ballot measures, but their more complex language opens the door to local authorities ignoring or undermining what voters approved. 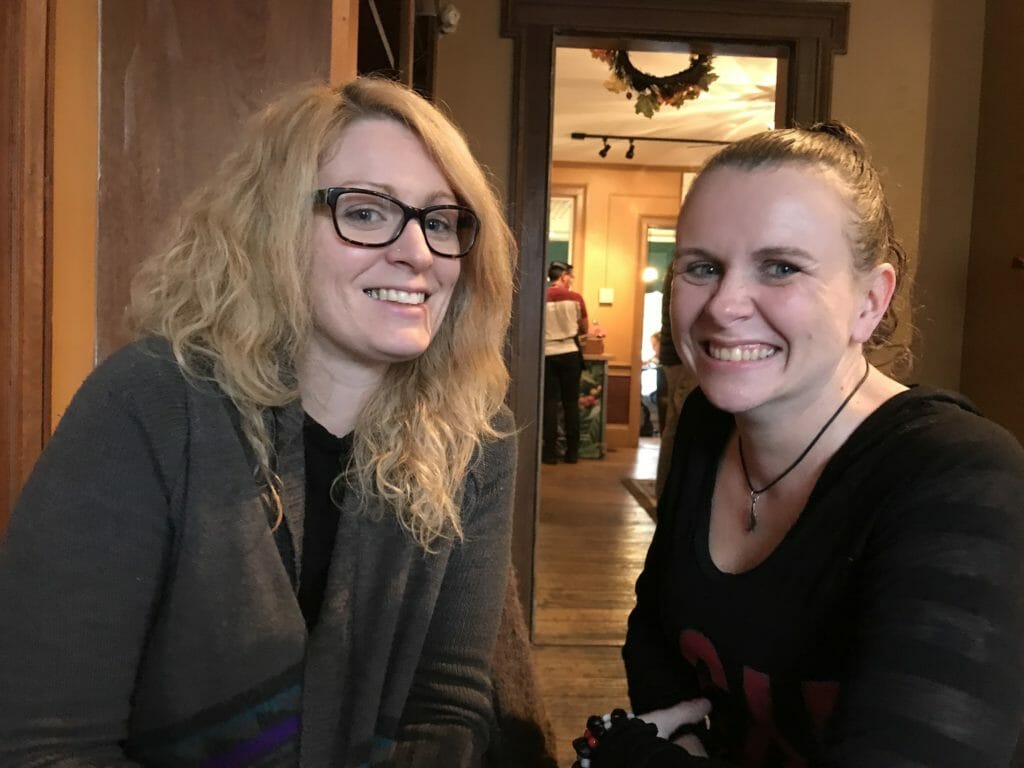 Newark (pop. 45,000) is an example. The city attorney said sloppy language effectively depenalized other drugs, too, not just marijuana. (Voters gave the measure 54% approval anyway!) Activists Leeanne Barbee and Alissa Baker, the “Cannabis Moms” who put the initiative on the ballot, now agree with the city that the language was problematic. (Thompson disagrees, saying language covered only marijuana. “The only reason they can get away with it is due to lack of knowledge,” he says.)

Regardless, the result today is that Newark incorporated the voter-approved law into its city code but, because the city believes the language is invalid, drug offenses are charged using state law. The switch did have one positive result, though. It lowered marijuana offenses in Newark to the state’s minor misdemeanor level, down from the old city law’s third degree misdemeanor. 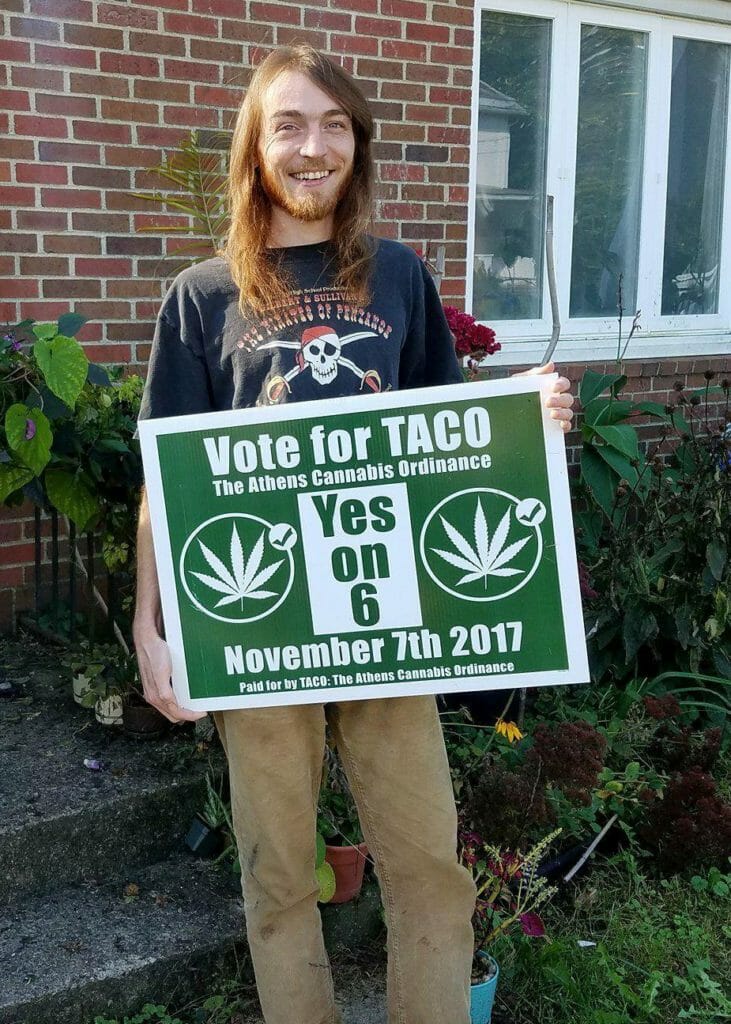 Ohio University, home to 34,500 students, is located in the city of Athens but is on state-owned property and has its own police force.

University police issued 475 citations for marijuana last year, but, before cases go to trial, city prosecutors amend first-time marijuana charges to “disorderly conduct.” Both offenses are minor misdemeanors. The change protects students from losing financial aid and other rights that can be lost with a drug conviction. (Adjusting marijuana charges to avoid loss of financial aid has been a practice at Ohio University and most colleges nationwide for many years.)

The result is that Athens — a city of 25,000, plus students who push the population to 60,000 — will become essentially a penalty-free zone for marijuana possession if TACO passes on November 7.

Will Athens buy the TACO?

In Athens, Caleb Brown, the musician/coffee roaster who got TACO on the ballot, says he benefited from failing last year. (He was two signatures short.) This time, he came back with a short, tight initiative that is a one-page ordinance mostly mimicking state law – except for the penalty!

Even better, the summary that appears on the ballot for voters to read gets right to the point:

“Shall the City of Athens adopt the Athens Cannabis Ordinance, which lowers the penalty for misdemeanor marijuana offenses to lowest penalty allowed by the state law?” 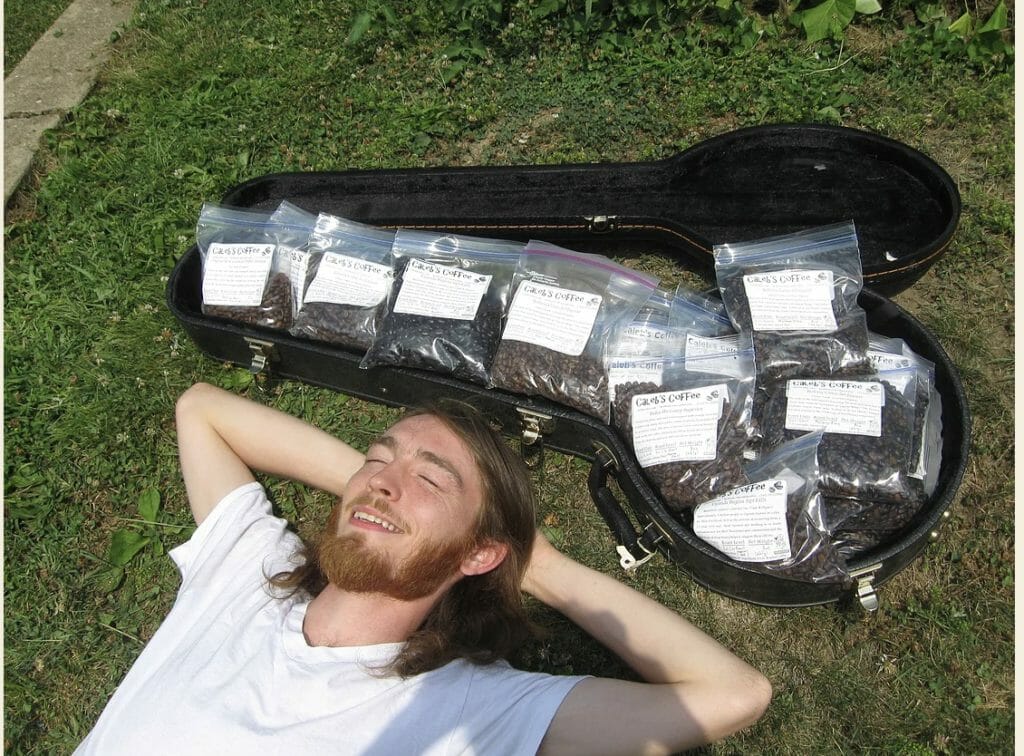 Caleb Brown led the effort to get voters in Athens, Ohio, to repeal pot penalties. (Note: That’s coffee in the banjo case! (We think.:)) 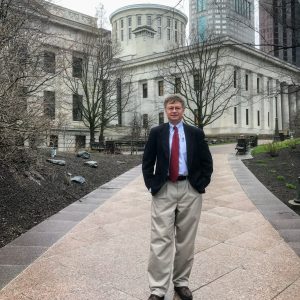