Ohio State University epidemiologist Bill Miller has published the results of a groundbreaking international study of people who inject drugs and are living with HIV. The study was published Sept. 1 in Lancet, the world’s oldest and most prestigious medical journal.

Miller led an international team of researchers who found that death rates were cut in half by providing counseling and medication-assisted drug treatment (methadone and buprenorphine), along with assistance that helped drug users navigate the complex health system. An unexpected bonus of the study was that no partners of the infected drug users contracted HIV during the 12-to-24-month study period.

This is an important study because drug users are often treated like second-class citizens in the treatment of infectious diseases, including HIV and hepatitis. Ohio’s Medicaid program, for example, won’t treat drug users at all for Hepatitis C unless they have abstained from alcohol and drug use for at least six months.

The study overseen by Miller and funded by the National Institutes of Health shows that people who inject drugs deserve equal health treatment because they can benefit from basic health care, just as other people do. 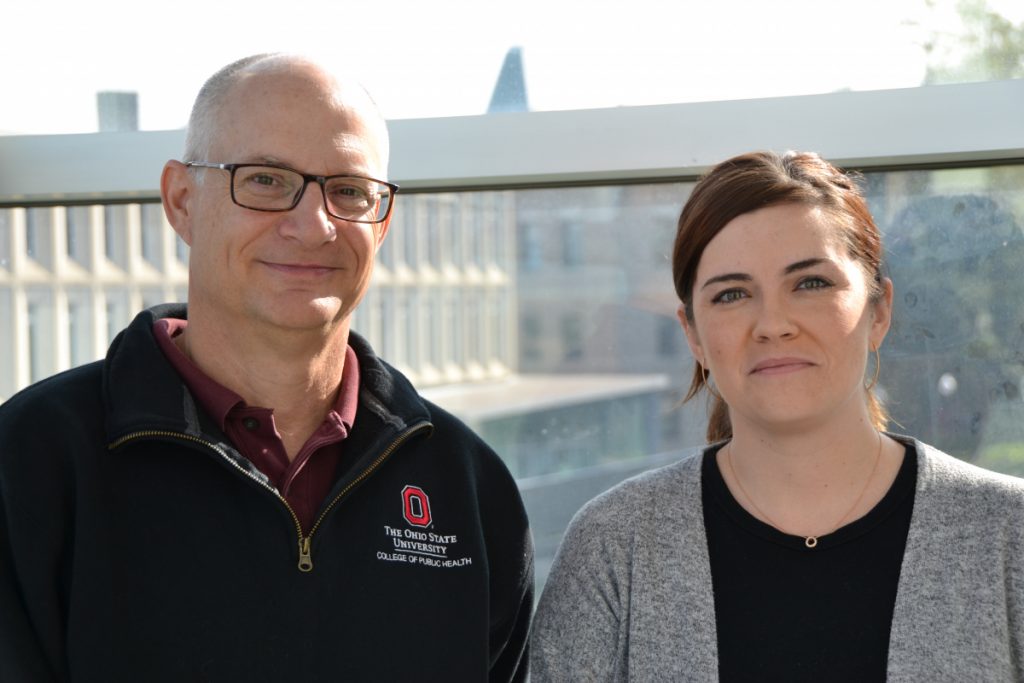 William Miller is a physician who specializes in infectious diseases as well as an epidemiologist who tracks how diseases flow throughout populations. Miller is chair of the epidemiology program at the Ohio State University College of Public Health. He’s also a neuroscientist, having obtained a Ph.D. in neuroscience from The Johns Hopkins University School of Medicine concurrently with his medical degree.

The man just can’t decide what he wants to do with his life!

In his most prestigious assignment, Miller will be on a Harm Reduction Ohio panel in Newark, Ohio, on Sept. 12 to talk about his research on syringe-exchange programs. 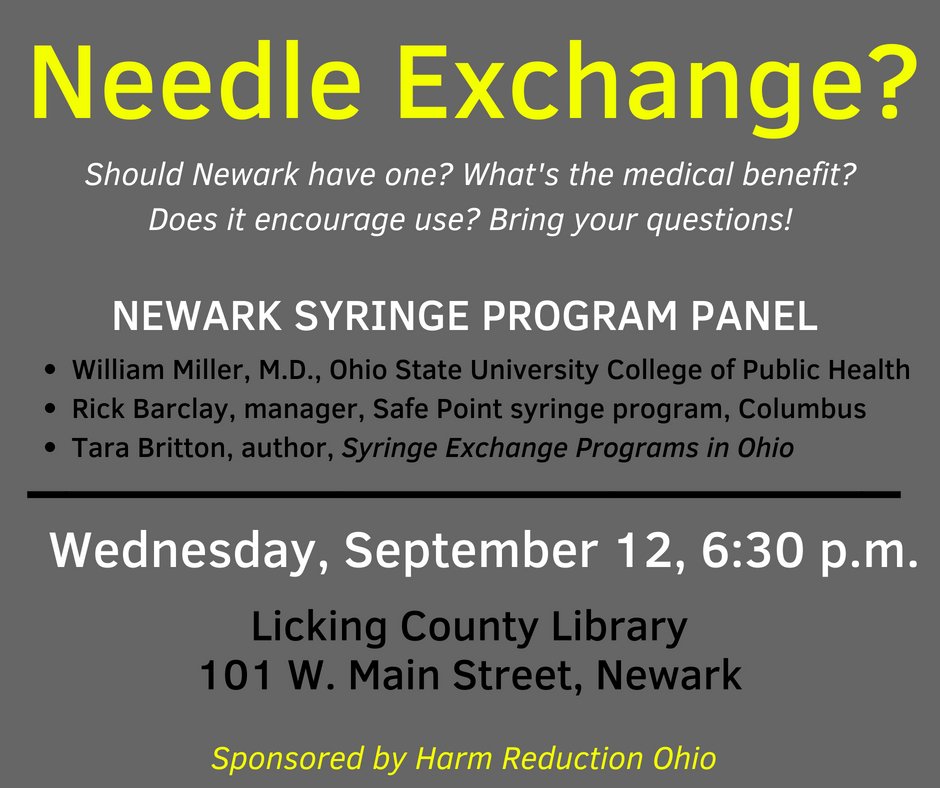 The Lancet study is part of Miller’s international work and involved drug users in Ukraine, Vietnam and Indonesia. He also is running a large NIH-funded study on people who inject drugs in rural Ohio. According to Ohio State:

The study focuses on managing substance abuse and preventing complications like HIV, hepatitis-C and sexually-transmitted diseases among those who inject drugs—namely opiates—in Scioto, Pike and Jackson counties in southeastern Ohio. It is one of eight similar studies across the country, all sharing data and best practices.

Miller will examine the opportunities to bring some of the under-used and often unavailable treatment and prevention methods to rural communities, such as medication-assisted treatment (MAT) and syringe service programs, commonly known as “needle exchanges.”

Miller’s specialty is creating health care innovations that can be brought “to scale” — in other words, he studies doing beneficial things in ways that can be expanded statewide, regionally or nationally.

If a doctor’s guiding maxim is “first, do no harm,” a close second is what Miller does at Ohio State: “Do good in a way that can be replicated over and over.” (And treat all equally.)