The Ohio State Medical Board on Wednesday will give 35 physicians the authority to recommend medical marijuana to patients in Ohio.

These doctors are the first to be approved in Ohio’s long-awaited medical marijuana program, which starts September 8th.

The early adopters are an interesting mix of family practitioners, psychiatrists, oncologists and specialists in holistic medicine. Twenty-five are men, ten are women. Twenty-five are allopaths (M.D.), ten are osteopaths (D.O.).

“We’re grateful to these doctors for stepping forward,” said Harm Reduction Ohio President Dennis Cauchon. “It’s been a long slog to get this program going, but the medical community’s indifference and sometimes hostility to medicinal cannabis is starting to fade away.”

After the program starts in Ohio, medical marijuana can be used with a doctor’s recommendation for 21 conditions.  To recommend marijuana, doctors must take a two-hour course and apply for a Certificate to Recommend.

The Medical Board is scheduled to officially grant marijuana recommending authority to the 35 physicians Wednesday. The board has already added this approval to the doctor’s medical license, and it provided Harm Reduction Ohio a list of doctor’s slated for approval. 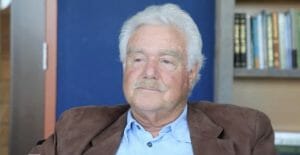 The oldest doctor to be approved is a man who should be named Ohio’s Most Interesting Man: physician-conservationist Bernard Master, a 76-year-old osteopath from Worthington and one of the world’s most legendary birders. (See his Wikipedia entry.)

Holistic medicine doctors are well-represented in the first round of approvals. These docs include Janet Levatin of Middleburg Heights, Karin Cseak of Cuyahoga Falls and Daniel Neides of Beachwood. (Neides lost his job at the Cleveland Clinic’s Wellness Institute last year for expressing skepticism about vaccine safety.)

Jeffrey C. Hill of Chillicothe is the county health commissioner and medical director in Ross County. He specializes in occupational health.

Harm Reduction Ohio thanks all these doctors for taking the extra step to get authority to recommend medical marijuana. Other admirable early adopters include: 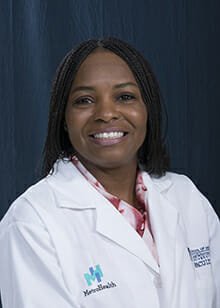 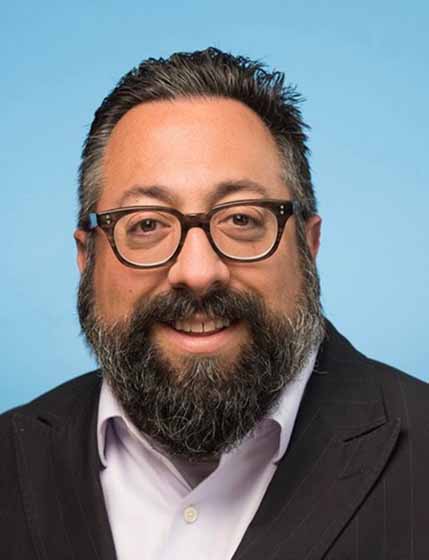 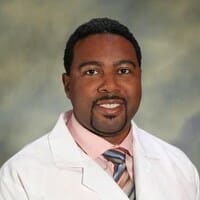 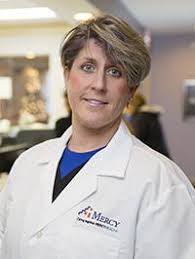 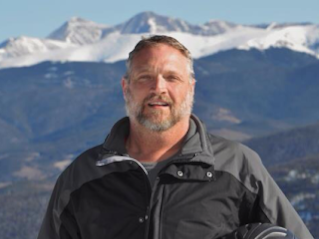 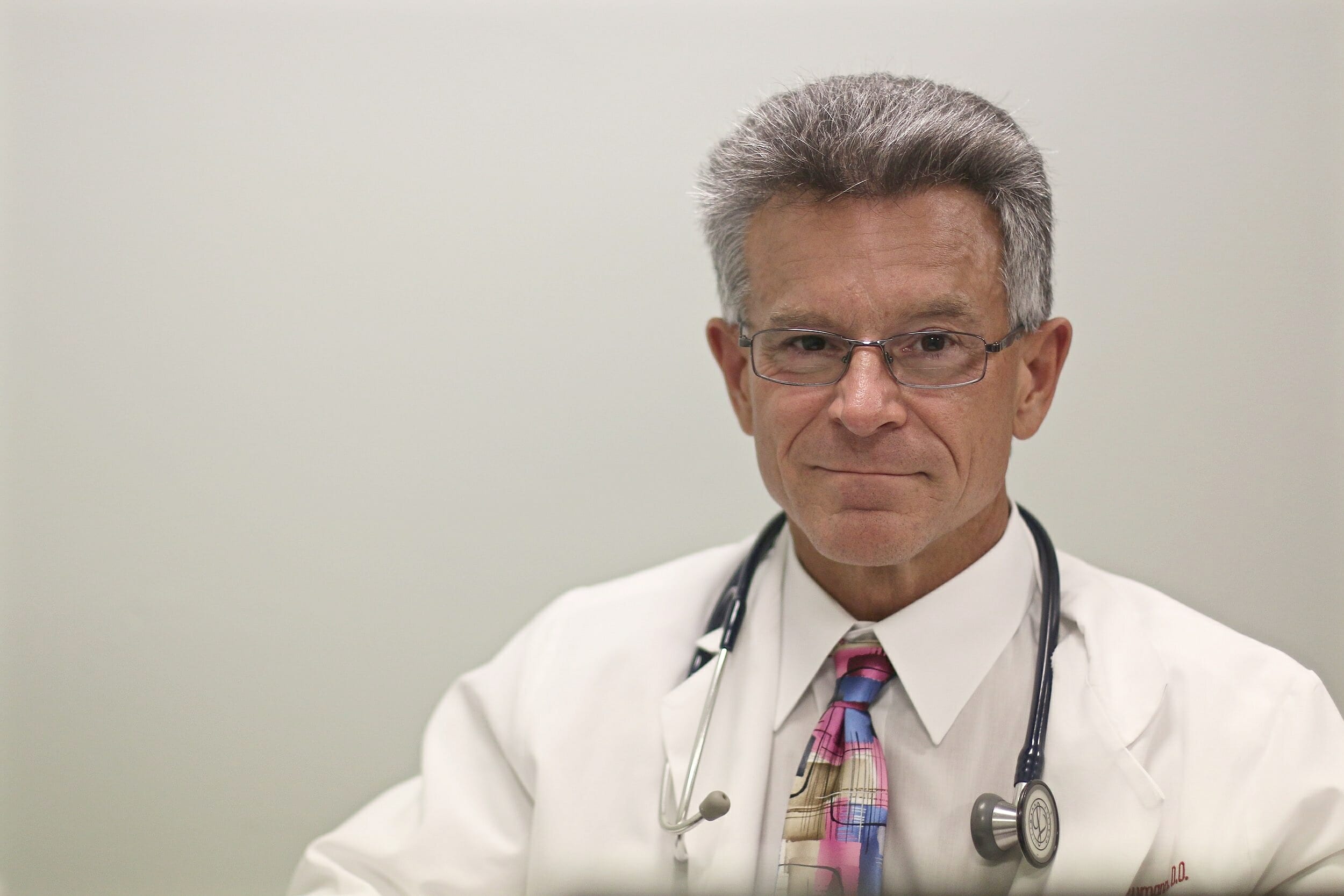 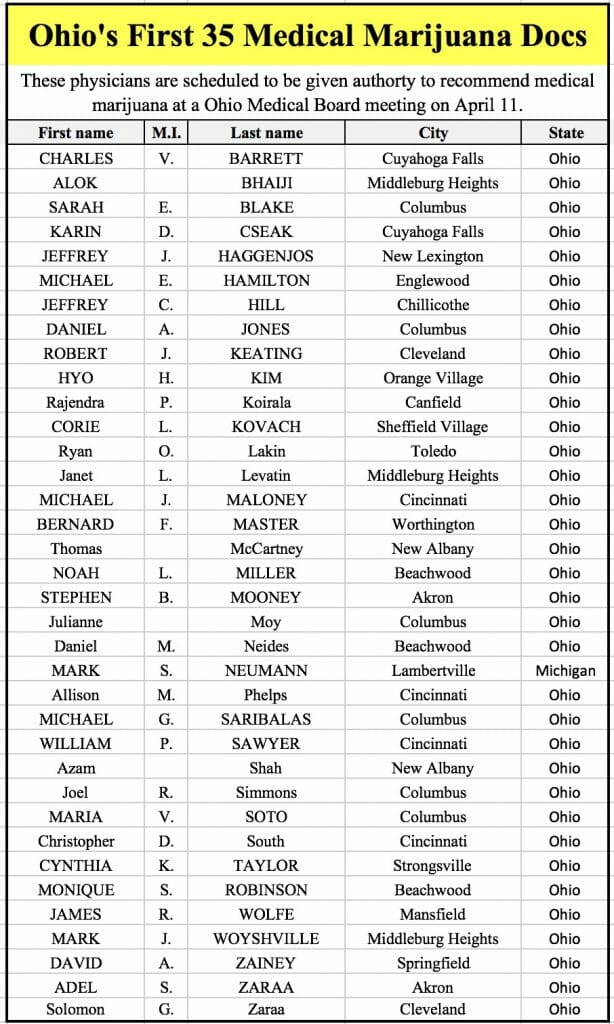