Ohio versus the United States: What does this chart tell us about overdose death in Ohio? 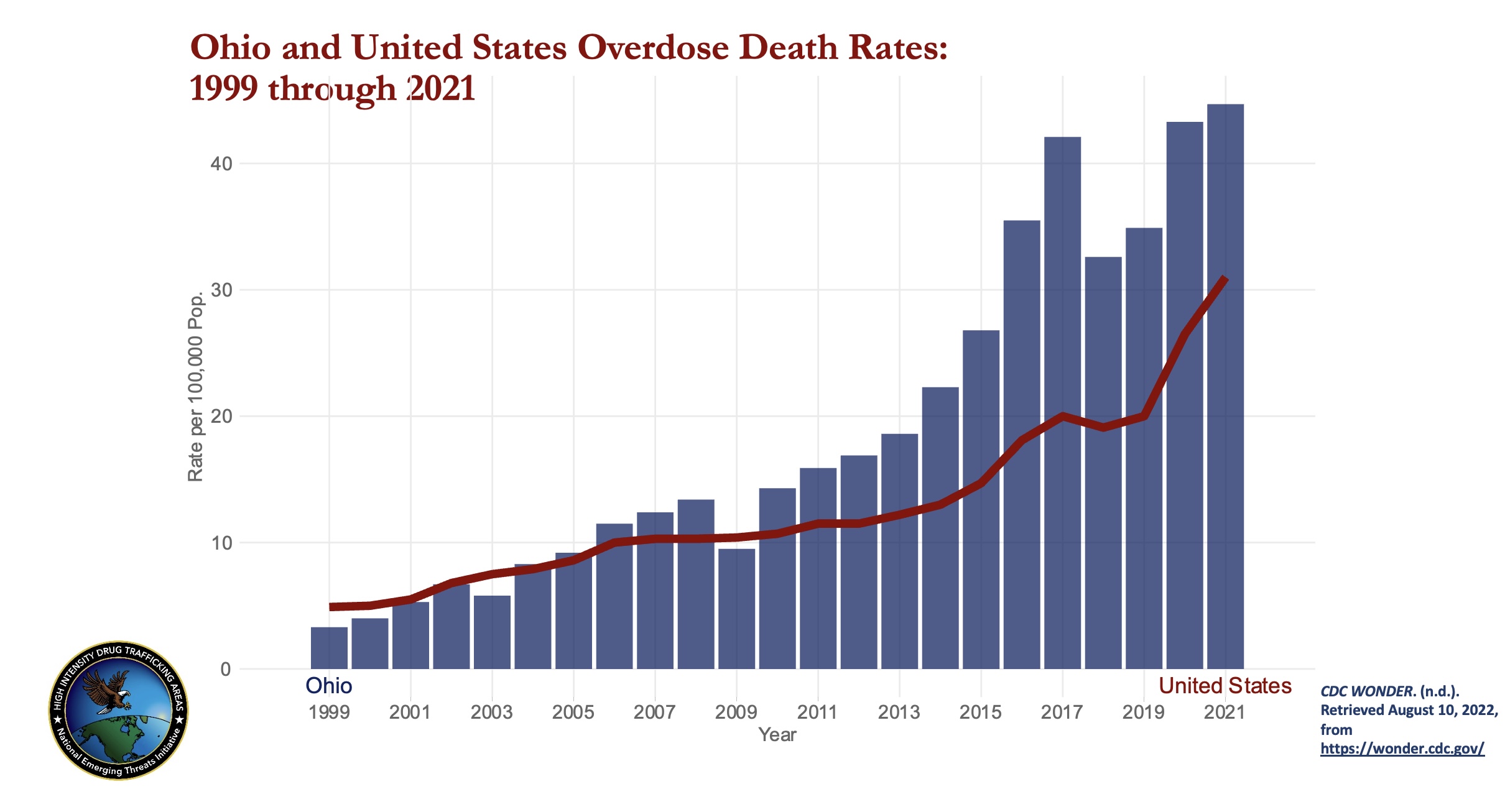 Yet an overdose epidemic started a decade ago and shows no signs of abating. The problem is easy to diagnosis, if even hard to admit: We don’t have a drug use problem; we have a drug danger problem.

What we have now is an insanely dangerous drug supply. The lethality of Ohio’s drug supply is the variable driving overdose death. The expanded, never-ending drug war has pushed adulteration, drug potency and dose uncertainty to record levels. That has caused unprecedented volumes of death among people who use opioids, cocaine, meth, benzos and other drugs (except marijuana, which carries no overdose risk, no matter what nonsense you’re told). 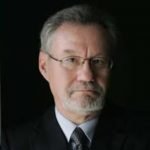 This chart was kindly made by Orman Hall, the former drug policy advisor to Gov. John Kasich and now a researcher at Ohio University. The data is from the Centers for Disease control national mortality data. It provides two crucial pieces of information seldom seen: (1) how Ohio compares to the United States as a whole, and (2) how things have changed over a long period of time (22 years). What this chart tells us is profound.

As Ohioans, we must ask ourselves: What happened a decade ago that triggered this unprecedented level of death? Did Ohio make a policy change that might have triggered a new era of death far beyond what other states have suffered?

Think about it. In historical terms, this change is sudden and huge. Data don’t normally move this fast without a clear cause. The change that occurred was not predicted or expected. But it happened. We need to ask ourselves: Why? Why did this bad thing suddenly and unexpectedly start a decade ago?

What changes in drug policy started about a decade ago and — while well-intentioned — may have unwittingly triggered a catastrophic epidemic of death among Ohio residents who use drugs?