OneOhio board hires lawyer to fight for secrecy 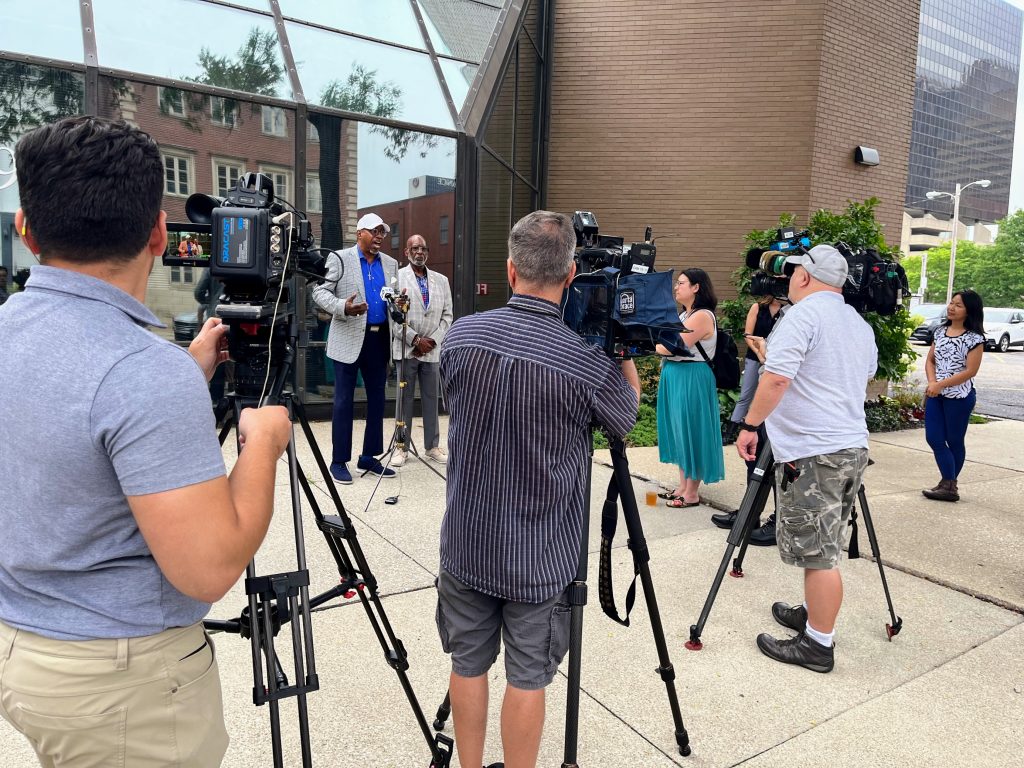 Harm Reduction Ohio helped organize a news conference for the impacted population to discuss being excluded from opioid settlement decisions.

The OneOhio Recovery Foundation board met Wednesday afternoon to discuss what it should do about two lawsuits filed by Harm Reduction Ohio challenging the foundation refusal to comply with Ohio open meetings and public records laws.

The board started its meeting by going into executive session  for 71 minutes to discuss pending litigation.  (Executive session means to meet privately.) When the board returned, it voted to hire its current law firm, Benesch Friedlander Coplan & Aronoff, to defend its right to operate in secrecy. If the Benesch law firm has a conflict of interest that prevents it from handling the open meetings and public records cases, the OneOhio board’s executive committee was authorized to hire another law firm. 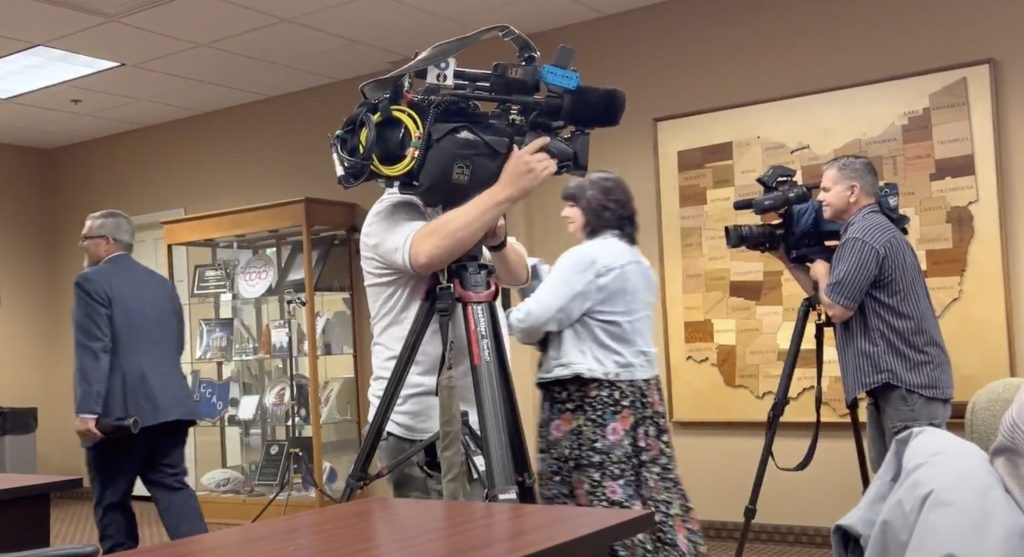 OneOhio foundation board members leave the public meeting to private discuss being sued for operating in secrecy.

Martha Sweterlitsch, a partner in the Benesch law firm, is the key attorney working with OneOhio. It was not stated Wednesday whether Sweterlisch or another Benesch attorney would represent OneOhio in open meetings and public records cases.

The OneOhio Recovery Foundation was created by Ohio’s $1 billion opioid settlement with three opioid distributors and Johnson & Johnson, an opioid manufacturer. The OneOhio opioid agreement called for local governments to create a private, tax-exempt 501(c)(3) that followed Ohio open meetings and public records laws. Instead, the local elected officials created a government board that it claims doesn’t have to follow Ohio’s Sunshine laws.

Harm Reduction Ohio, which represents the population impacted by opioids, sued because most board members were appointed (illegally) in secret meetings that were not announced to the public, denying the public the right to apply to be on the board or see how selections were made. The 29-member board consists of 19 regional members selected by local governments and 10 members selected by the state. 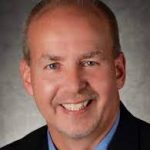 The foundation currently is made up of 14 elected officials, six government employees and three recently retired elected officials. It has four members from the private sector, including the wife of U.S. Sen. Robert Portman. One seat is vacant, and the background of one member was not clear. At the board meeting Wednesday, the board did gets its first member who is in recovery from opioids: Canton Township Trustee Keith Hochadel of Stark County said he has been in recovery from alcohol and opioids for 25 years.

I love you period

In an apparent concession to criticism about a lack of openness, the draft bylaws of the OneOhio board were changed to say the board would “voluntarily” make committee meetings open to the public.

“On a voluntary basis in order to ensure transparency as a means to facilitate increased engagement to help achieve the Foundation’s Charitable Purposes and mission, Foundation shall make reasonable arrangements to make Committee meetings accessible to the general public, other than the meetings, or portions thereof, in which the Committee was in executive session, or if the Committee or the Board otherwise determines, in good faith, that certain materials are sensitive, confidential or privileged material that is not appropriate for the general public.”

At least I think that’s what they’re trying to do. Someone needs to give the person who wrote this a period…or two!

If I may rephrase this 83-word sentence more succinctly: “OneOhio committees may be accessible to the public if we want, when we want, how we want,.”

The obvious problem is that “voluntary” openness is not “mandatory” openness, especially when the caveat allows committee to operate in secrecy whenever they want.

May I suggest better language that, by coincidence, happens to be what Ohio law and the opioid settlement agreement requires: “Committees shall comply with the Ohio Open Meetings Act.”

Put on your sunglasses

As you may know, OneOhio has a rather pale board of directors. As we wrote about in “The Incredible Whiteness of Being OneOhio,” the 29-member OneOhio board has only one Black member: Chris Smitherman, a former vice mayor of Cincinnati.

In other words, Black members account for 3% of the opioid settlement board. This is noteworthy because Black residents account for 14% of Ohio’s population, and Black Ohioans account for 20% of opioid deaths. Today, Black residents of Ohio receive a fraction of overdose prevention services, including naloxone, compared to what goes to White Ohioans. This is a problem.

On Wednesday, the board filled one of its two vacancies. Township trustee Keith Hochadel arrived to represent Region 6 (the Canton area). 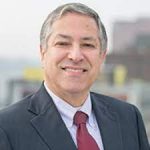 But board member Armond Budish helpfully explained how the lack of racial variety is not a problem and there’s nothing that can be done about it anyway. Budish, a former Speaker of the Ohio House of Representatives when it was controlled by Democrats, is now the elected County Executive of Cuyahoga County (Cleveland). 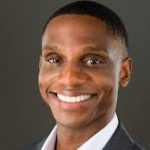 At the first OneOhio board meeting, Budish said he and Cleveland Mayor Justin Bibb had flipped a coin to determine who would be on the OneOhio foundation board. Budish won the toss, he said.

Cuyahoga County has 379,079 Black residents, accounting for 31% of Cuyahoga County’s population, the highest share of any of Ohio’s 88 counties.

Just brainstorming, here. Trying to think outside the box. Where might Black board members come from?

Budish is right. You don’t want Black Ohioans who know the pain and death now being suffered in their communities to crowd out the indispensable and universal wisdom of White elected officials who’ve spent decades in politics.

Who knows more about solving the opioid problem than aging White elected officials? I think you’ll agree: Nobody!

It’s time to stop playing politics with OneOhio. This “private foundation” needs to set our elected officials free to secretly spend a half billion dollars to solve Ohio’s opioid problem. What could possibly go wrong?

The board will consider a diversity and inclusion policy at its meeting next month. The lawyers (White) are drafting the policy. It will be vetted by a OneOhio committee (White). Then, the board’s $10,000-a-month lobbyist/PR person (White, no-bid contract) can explain how the OneOhio Recovery Foundation is yet anther governmental triumph.

Oh, I forgot to mention…the Wednesday meeting, the board’s fourth, continued the streak of refusing  to hear public comment. The clubhouse door is now officially closed.

Dennis Cauchon, president of Harm Reduction Ohio, is a former national reporter at USA TODAY. He is senior citizen on Medicare and identifies as White.