The OneOhio Recovery Foundation made its first major opioid settlement spending decision today: It hired a politically connected lobbyist to do public relations for up to $10,0000 per month, or $120,000 a year.

The board of the OneOhio Recovery Foundation, which will oversee about half of Ohio’s $1 billion opioid settlement, voted unanimously to approve a no-bid contract to hire Connie (Wehrkamp) Luck, who is currently registered to lobby the governor’s office, the Ohio Department of Medicaid and the Ohio Department of Mental Health and Addictions Services for medical services company CBC Solutions of Seattle. 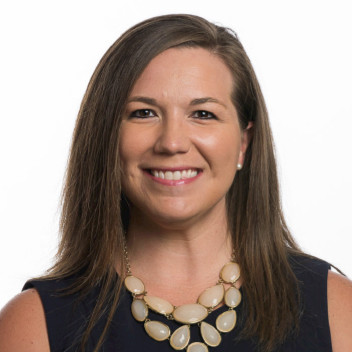 Before starting her own firm in October, Luck worked for three years as the top lobbyist in Ohio for cable provider Charter Communications (Spectrum). She is a former communications director for former Gov. John Kasich, and a former director of government affairs at JobsOhio, the state’s economic development arm.

The OneOhio Recovery Foundation was created to spend about a half billion dollars in opioid settlement money. Its 29-member board, controlled by state and local elected officials, plus some government staffers, held its third meeting Thursday online. The meeting was chaotic, plagued by technical glitches and complaints that board members had not had time to review what they were to vote on. As a result, all votes were postponed until another board meeting…except one.

Holly Gross, an attorney for the OneOhio Recovery Foundation, said several public relations firm had “all advised immediate action to make sure that we’re introducing the foundation, launching the foundation, in the best way possible (and) combatting any potential negative messaging.”

Gross said three firms had made proposals to do public relations for OneOhio. However, Luck was the only person considered at the meeting.

The OneOhio Recovery Foundation won’t receive its first opioid settlement payment (about $23 million) for a few weeks. As of yesterday, only one thing had been approved: a $3,000 contract to build a web site. But the opioid settlement spending started today…and it didn’t have anything to do with helping people hurt by opioids.

Luck’s contract of up to $10,000-a-month will create a positive messaging campaign about how the foundation “Is undertaking substantial efforts to lay a strong foundation for its future success and to save lives.”  The communications strategy will do this by building relationships with reporters and stakeholders, sharing opinion articles with newspapers, and getting positive coverage on TV channels. 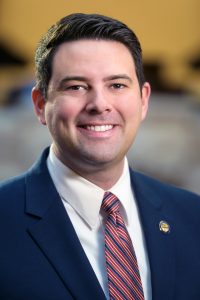 Ohio state Sen. Rob McColley, a Republican who represents northwest Ohio, made the motion for the board to hire Luck without considering proposals from others.  “Knowing Connie Luck personally and knowing her background and experience in and out of government, particularly dealing with some of these issues in the governor’s office before the previous role she had, I would be comfortable moving forward now,” he said.

The OneOhio Recovery Foundation expressed distress that they have come under criticism for their behavior, but no board member mention who was criticizing the board or what the criticism was for.

The criticism of the board has been entirely from the impacted population — i.e., people who have suffered directly from the opioids — who have been shut out entirely from OneOhio discussions and decisions. Harm Reduction Ohio has been a particularly strong critic of the board’s secrecy, clubbishness and insensitivity to people and families who’ve suffered during the opioid crisis. (OneOhio’s troubles have been documented here, here and here.)

For example, Harm Reduction Ohio and groups worth to prevent overdose deaths in the Black community have criticized the 29-member OneOhio board for being almost exclusively White.

The Incredible Whiteness of Being OneOhio 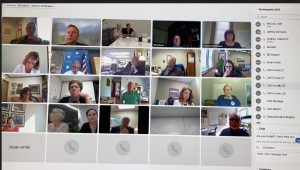 The OneOhio board’s only Black member — Chris Smitherman, a former vice mayor of Cincinnati — was absent yesterday, meaning every person involved in every decision, including hiring Luck (who is White) to do public relations, was White. That all the board members (25), the lawyers, the bankers, the aides, the legal secretary and the IT person were of the same light complexion. Not even an Asian or Hispanic in sight!

With Smitherman’s prompting at OneOhio’s two previous meetings, the board said it was committee to ensuring that minority candidates were seriously considered for all contracts and positions. There was no evidence that any of the things discussed yesterday — the banks, the PR person, the insurer, the web site developer, etc. — that a minority contractor or person was even considered, much less hired.

No member of the board noted this extreme racial and demographic imbalance. Nor did a board member mention that Black residents account for 13% of Ohio’s population and 20% of people who have died of opioid overdoses this year.

The 29-member board did not talk about the fact that no member has reported losing a loved on to overdose or having personal experience of struggling with opioids.

The sole member of the board acknowledging direct experience with opioid crisis that generated the $1 billion settlement is Ashtabula County Commissioner Kathryn Whittington, who told the board that her son had struggled with heroin. (Also, when board member Tom Gregoire, an Ohio State University professor, introduced himself to the board, he said he had been sober since 1979. He did not specify whether the drug was alcohol, heroin or something else.)

The board has held three board meetings and an unspecified number of secret committee hearings and has prohibited the impacted population from speaking at any meeting. At Thursday’s meeting, 43 members of the public signed in to watch the meeting. Many, perhaps most, had lost loved ones to overdose or are in recovery themselves from opioids. The impacted population was kept on universal mute during the online-only meeting.

Admitting you have a problem 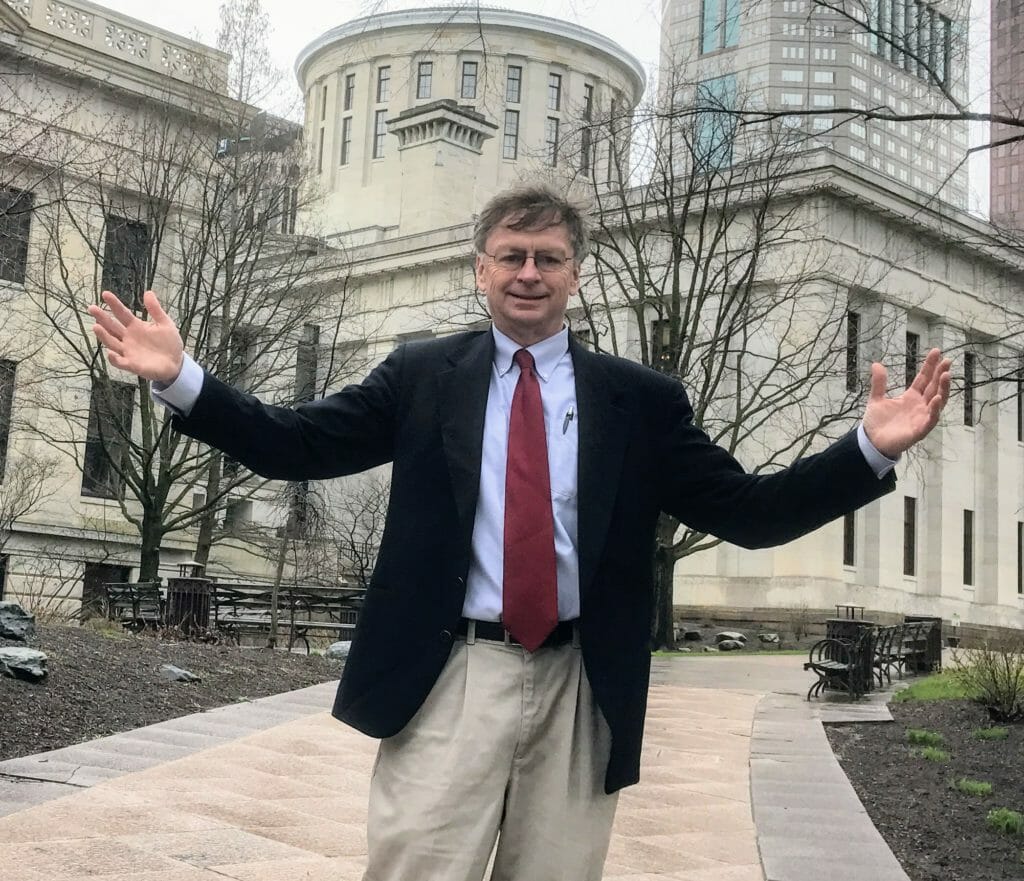 “OneOhio doesn’t have a messaging problem, it has a fact problem,” said Harm Reduction Ohio President Dennis Cauchon (the author of this article:). “The board has shown a callous disregard for the suffering and grief of real people.

“It is clueless in the extreme to think a $10,000-a-month public relations person can solve what’s wrong with OneOhio. This political and financial obtuseness illustrates how far off course OneOhio is. To be blunt, it is inappropriateness and insensitive to spend the settlement’s first dollar on a $10,000-a-month PR consultant. The money would be better spent helping families pay funeral expenses or care for orphaned children.

“Let’s be honest, OneOhio. You have a serious behavioral problem. The first thing you must do to get healthy is admit you have a problem. I know it’s hard. But paying a PR person $10,000-a-month to tell you and others how great you are is enabling behavior. That’s not healthy.

“W want you to know that the impacted population loves you — even if you don’t love us.  We’re not going away. Whether you like us or not, we’re going to make OneOhio work for people who use/d drugs and those who love them.”

If you can handle the “truth,” we have a bonus for reading util the end: an official statement from Ashtabula County Commissioner Kathryn Whittington, chair of the OneOhio Recovery Foundation. Please sit back and enjoy the start of a professional, $10,000-a-month public relations campaign!

“The opioid epidemic’s impact on Ohio’s communities has been significant and grave, which is why the OneOhio Recovery Foundation’s work to help fund short- and long-term relief and recovery is so important. Organizations who share our mission will soon be learning how to partner with us and I’m proud that the board today agreed to begin setting that outreach and communication in motion. Ohio heals and recovers as one.”