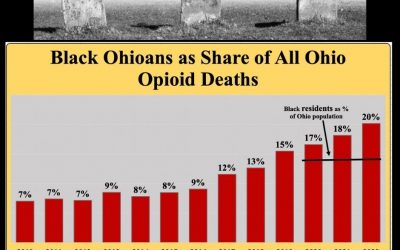 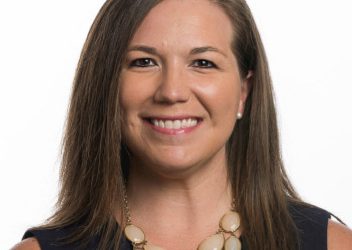 Ohio starting spending its opioid settlement dollars today by hiring a politically connected Columbus lobbyist to do public relations for up to $10,000 per month. Yikes! Also, the only Black member of the 29-member board was absent, so everyone involved in OneOhio — all board members, lawyers, bankers, even the IT guy — was White. So far this year, Black residents have accounted for 20% of overdose deaths. The OneOhio opioid settlement board’s policy of excluding the impacted population from having a say in opioid settlement money has never been more complete. 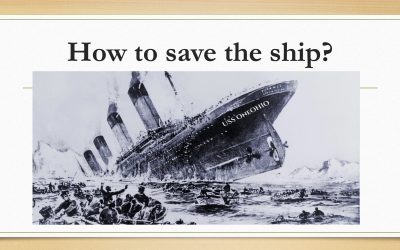 How to Save the Ship: Update on $1 billion OneOhio Opioid Settlement

People with lived and shared experience turned out in force for the Harm Reduction Ohio update on Ohio’s $1 billion opioid settlement. There was a consensus to form a “Friends of OneOhio” advocacy group for the impacted population to see a voice in how settlement money is used. A video of the event is now available, as is a PowerPoint provided an update on OneOhio. 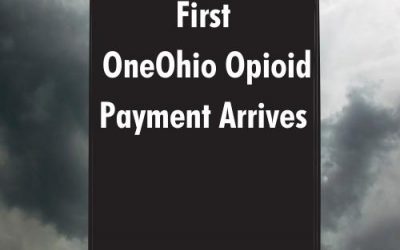 The Ohio Attorney General is sending out the first payment from the $1 billion OneOhio opioid settlement this week and next. The first payment is $8 million from the opioid distributors and will go to 500 local governments in Ohio. Another $900+ million will be paid over the next 18 years. See our complete list of who’s getting money in the first round. 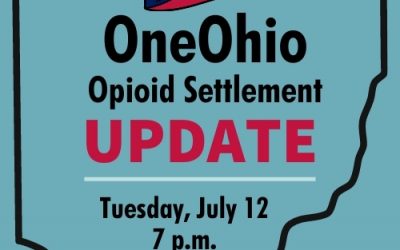 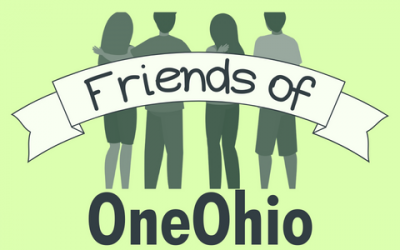 Friends of OneOhio: Your voice in Ohio’s opioid settlement

“Nothing about us without us.” People who’ve suffered directly from opioids and overdose have been denied a voice in how the $1 billion OneOhio opioid settlement will be used. This is wrong and unjust in the extreme. The impacted population — that is, people with lived and shared experience with opioids — have a right to be involved in how opioid settlement money is used. Please join Friends of OneOhio in our effort to ensure that people who suffered overdoses or lost loved ones to overdose are welcomed to the decision-making table. 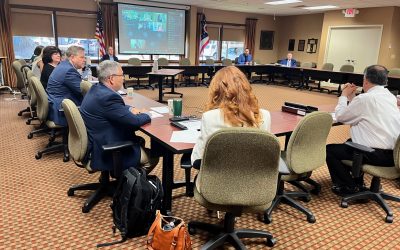 The OneOhio opioid settlement board met today and stated openly for the first time that it believes it is exempt from open meetings and public record laws. The board, which will control 55% of Ohio’s $1 billion in opioid settlement money, has been operating largely in secret and contrary to the language of the settlement agreement. Gongwer News Service, which provides in-depth reporting on Ohio, provides this account of the issue. 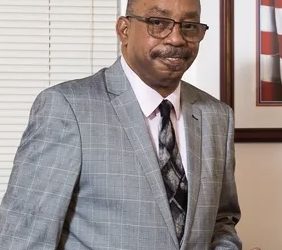 Will public comment be allowed at OneOhio opioid settlement board meeting Thursday? 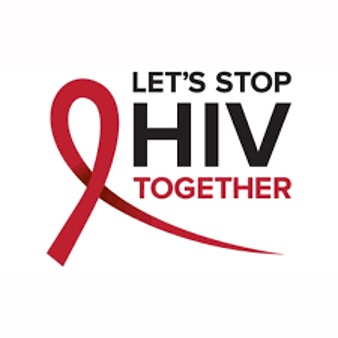 For more information regarding providers for treatment and ordering new kits, please press the button to learn more.