Project DEAD: 31 counties not giving out naloxone under Ohio program

Counties with population of 1.26 million just say no to naloxone

The Ohio Department of Health operates Project DAWN, a program to distribute naloxone for free and train people how to use it.

Naloxone revives people suffering from an opioid overdose. Project DAWN is an acronym for Deaths Avoided With Naloxone. It’s one of Ohio’s best programs in the fight against drug overdose death. 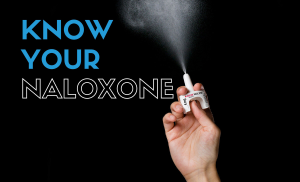 But 31 counties with a population of 1.26 million have declined to participate. These counties account for about 7.5% of the state’s fatal drug overdoses.

The list of counties not participating in Project DAWN, according to the Ohio Department of Health’s most recent list. 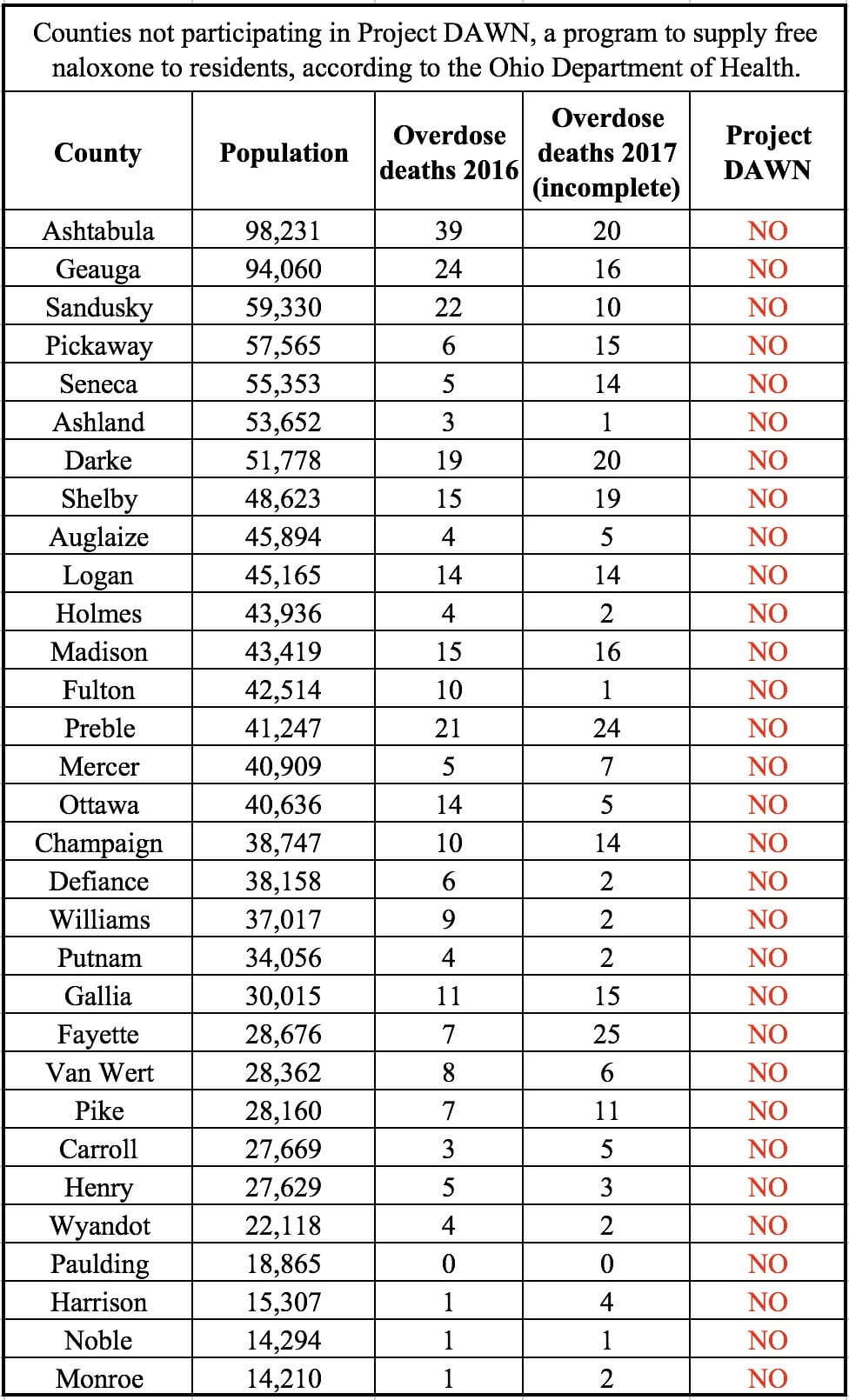