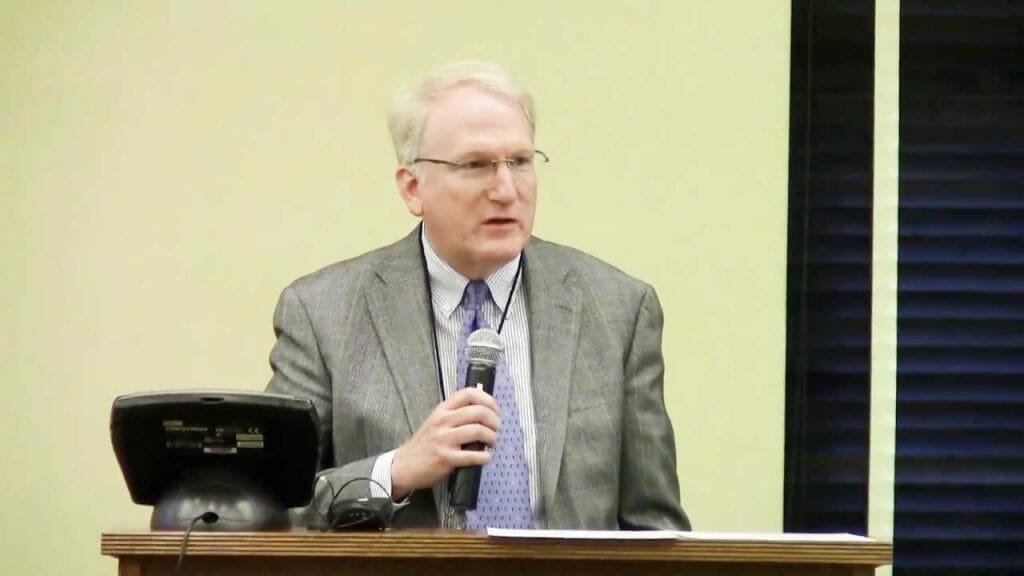 Another good one takes over

First, the bad news: Tracey Plouck quit last week as director of the Ohio Department of Mental Health and Addiction Services. Plouck had been an important figure in Ohio’s overall response to overdose deaths and supportive of public health approaches.

Now, the good news: Mark Hurst, M.D., the department’s medical director, has been named her replacement.

Hurst is a Zanesville native and a psychiatrist who’s worked in state government for 25 years. He has been supportive of harm reduction and public health approaches to the overdose epidemic which cost 4,800 Ohioans their lives in 2017.

Most notably, Hurst has helped sharply increase the number of Ohio health care providers who can prescribe Suboxone, buprenorphine and Vivitrol for medication-assisted treatment (MAT), which evidence shows is the most effective way to reduce death. 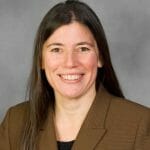 The federal government unnecessarily makes medical professionals get special training and a special waiver to prescribe these drugs. There’s no good reason for the rule, which makes it harder and more expensive to get treatment. (In other countries, regular old family physicians can prescribe.)

To overcome the federal barrier to access, the Ohio Department of Mental Health has used a federal grant (irony alert) to pay doctors to spend a day-and-a-half in training to get prescribing authority. Physicians and physician residents are paid $1,300. Physician assistants and nurse practitioners (both of whom have prescribing authority) receive $750.

These subsidized training sessions are on hiatus at the moment because of the federal grant cycle but start again in late August or early September.

This is the type of invisible program that bureaucracies receive little credit for but make a big difference in the real world. Access to Suboxone, buprenorphine and methadone is crucial to saving lives.

The jury is still out on Vivitrol, which is manufactured in Ohio (at a state subsidized plant) and promoted in Ohio drug courts. Vivitrol blocks the effects of opioids, making the drug effective at stopping use.  However, drug users are at higher risk of overdose after periods of abstinence, enforced or voluntary, due to lower tolerance. It’s still a question mark whether Vivitrol reduces mortality long-term.

Still, HRO supports wide access to (voluntary use of) Vivitrol. The more options, the better.

Big picture, the Ohio Department of Mental Health and Addiction Services has been a bright light in Ohio’s mediocre response to the drug overdose slaughter caused by fentanyl-adulterated heroin, cocaine and methamphetamine.

For reasons that are unclear, the Ohio Department of Health — a bigger agency than the Department of Mental Health and separate one — has been unfriendly to harm reduction and evidence-based health measures that its leadership perceives as unpopular with conservatives. (ODH has blocked federal funds for syringe exchange, refused to tell the public when contaminated drugs are killing people and limited Narcan distribution.)

By contrast, the Ohio Department of Mental Health has stuck closer to medical evidence (MAT, for example) and continues to produce objective research on drug use in Ohio.

The reason for the cultural and policy differences between the two health departments — both run by directors appointed by Gov. John Kasich — is unclear but important. With six months left in John Kasich’s term, it’s unlikely much will change in Ohio’s response to overdose deaths in 2018 — and that’s good news and bad news.