Problem: HIV infection up 92% among those who inject drugs 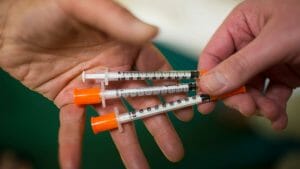 Harm Reduction Ohio obtained the staff-written letter that Ohio Department of Health Director Lance Himes refused to sign and send to the Centers for Disease Control.

The one-page letter and five pages of documentation, obtained in a public records request, are a “Notice of Determination” that describe how Ohio has suffered a sharp increase in HIV infections and viral hepatitis among people who inject drugs. This filing would let Ohio’s cash-strapped syringe programs receive federal funds to prevent HIV and hepatitis.

Himes’ refusal to send the letter effectively denies Ohio’s 13 local syringe programs the ability to receive federal money. The state, which provides no money to syringe exchange programs, wasn’t being asked to do so here. The Ohio Department of Health’s only role was as an intermediary, to file the Notice of Determination to clear the way for local governments to get federal money.

The director’s delay was a technique to smother the staff recommendation and the local governments’ desire for federal funds with actually officially or publicly rejecting the request. 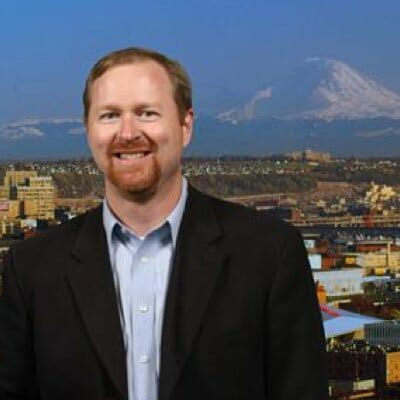 On Monday, we reported here that Himes was blocking the federal money by refusing to sign the Notice of Determination sent to him in April. The Dispatch today offers further details, including a health department spokesperson saying a decision “is expected soon.” 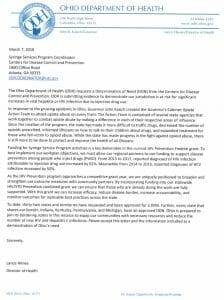 The length of the delay is crucial. The funding cycle is about to start. A July 31 deadline will largely direct how federal cash for HIV prevention will be spent in 2019. When a Notice of Determination is sent, the CDC has 30 days to review it.

Thus, by the director sitting on the March 7 letter, Ohio’s syringe programs are almost out of time and on the verge of getting screwed out of federal money again in 2019, just as the Kasich administration shut  out these programs in 2016, 2017 and 2018.

Bureaucratic legerdemain. Not a pretty sight. And contrary to the Ohio Department of Health’s public rhetoric and public health mission.

The Ohio Department of Health letter, albeit unsigned by its own director, speaks for itself:

Centers for Disease Control and Prevention

The Ohio Department of Health (ODH) requests a Determination of Need (DON) from the Centers for Disease Control and Prevention. ODH is submitting evidence to demonstrate our jurisdiction is at-risk for significant increases in viral hepatitis or HIV infection due to injection drug use.

In response to the growing epidemic in Ohio, Governor John Kasich created the Governor’s Cabinet Opiate Action Team to attack opiate abuse on every front. The Action Team is comprised of several state agencies that work together to combat opiate abuse by making a difference in each of their respective areas of influence. Since the creation of the program, the state has made it more difficult to traffic drugs, decreased the number of opioids prescribed, informed Ohioans on how to take to their children about drugs, and expanded treatment for those who fall victim of opioid abuse. While the state has made progress in the fight against opioid abuse there is still more to be done to protect and improve the health of all Ohioans.

Funding for the Syringe Service Program activities is a key deliverable in the current HIV Prevention Federal grant. To best implement our workplan objectives, we must allow our regional partners to use funding to support disease prevention among people who inject drugs (PWID). From 2015 to 2017, reported diagnoses of HIV infection attributable to injection drug use increased by 92%. Meanwhile from 2014 to 2016, reported diagnoses of HCV infection increased by 50%.

As the HIV Prevention program approaches a competitive grant year, we are uniquely positioned to broaden and strengthen our outcome measures with community partners. By incorporating funding into our statewide HIV/STD Prevention combined grant we can ensure that those who are already doing the work are fully supported. With this grant we can increase efficacy, reduce disease burden, increase accountability, and monitor outcomes for replicable best practices across the state.

To date, thirty-two states and territories have requested and been approved for a DON. Further, every state that shares out border, Indiana, Kentucky, Pennsylvania and Michigan, have an approved DON. Ohio is prepared to join its bordering states in this mission to equip our communities with necessary resources and reduce the number of new HIV and Hepatitis C infections. Please accept this letter and the information included as a demonstration of Ohio’s need.