The federal government’s State Opioid Response Grant 3.0 provides a large share of the money Ohio spends to reduce overdose death. Most naloxone (Narcan) distributed through the Ohio Department of Health’s Project DAWN program is purchased with this money.

Ohio will receive $97.4 million annual for the next two federal fiscal years, which start October 1. This is a slight increase from the $96.2 million annually in the two previous years and a lot more than the $55.8 million a year received in the two years before that.

Ohio gets a lot of money because of our high overdose death rates. By comparison, Michigan is receiving only $36.8 million per year.

Last month, the Ohio Department of Mental Health and Addiction Services submitted a plan to the federal government explaining what it plans to do with the money. That 71-page plan for SOR 3.0 is provided here:

We’ll comment on the plan in a future Post but wanted to give readers a chance to read it first with an unbiased eye.

This may seem like kinda dull stuff — and it kinda is! — but, to influence how money gets spent and the effectiveness of overdose prevention efforts, knowing the details is crucial. 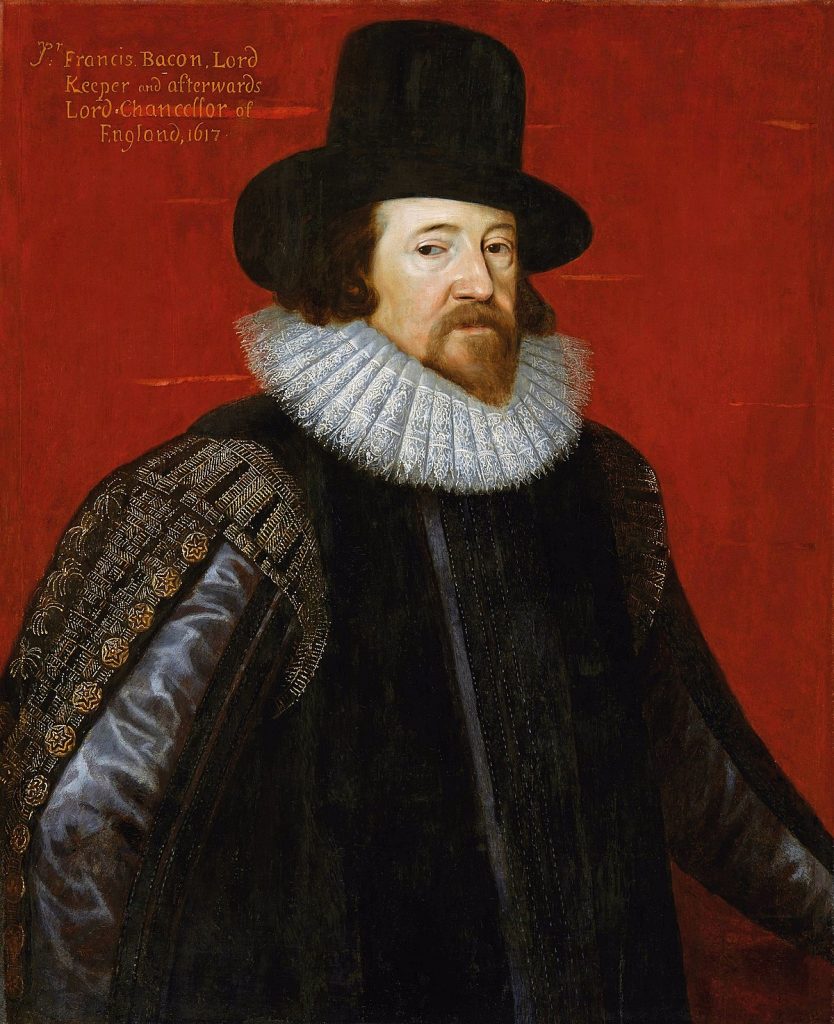 “My harm reduction friends, knowledge is itself power. I recommend that you spend your free time reading federal grant documents” — Sir Francis Bacon