The Incredible Whiteness of Being OneOhio

Only 1 Black member on 29-person opioid settlement spending board 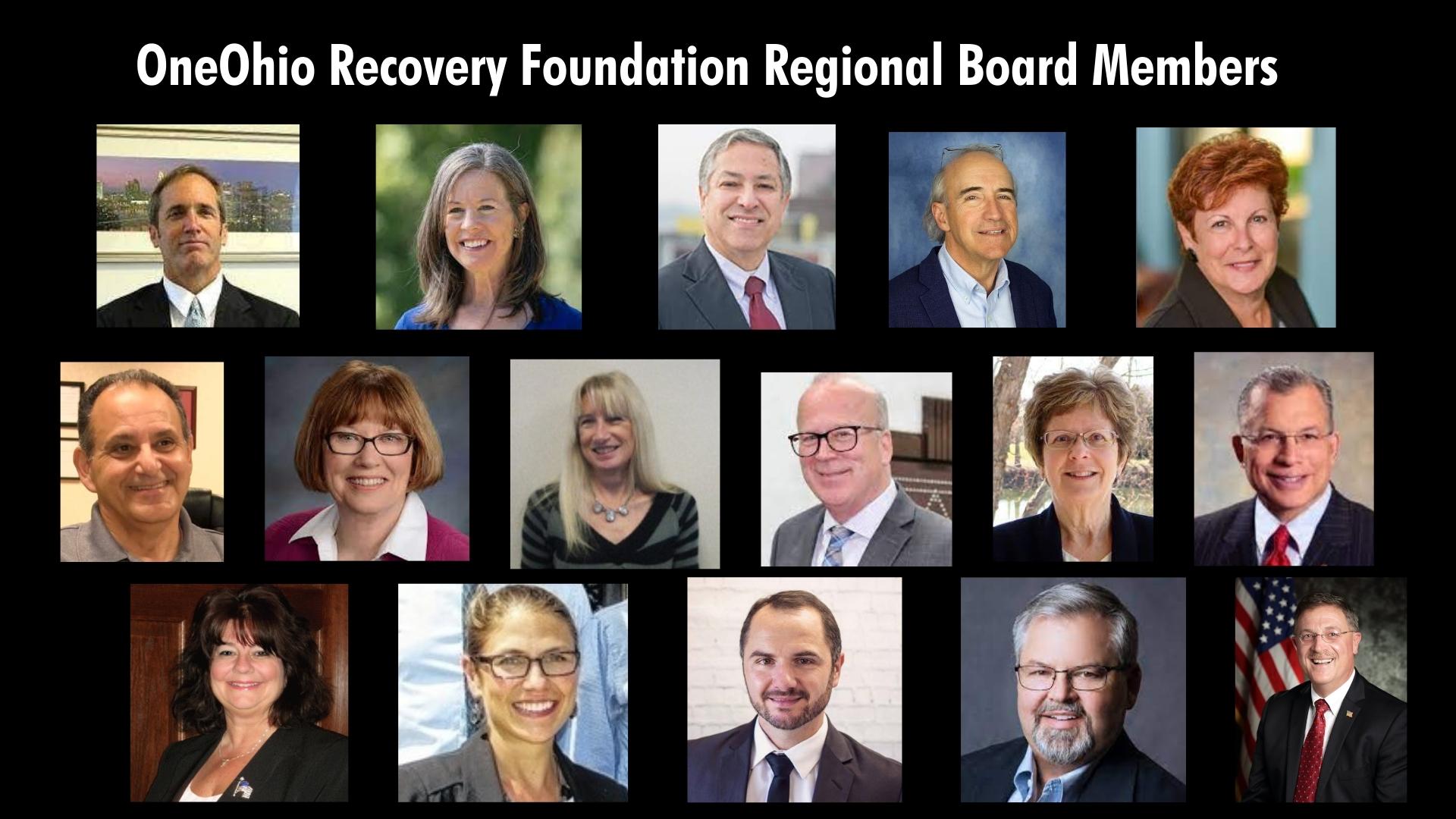 The OneOhio Recovery Foundation is a new 29-member government board created to spend most of Ohio’s $1 billion opioid settlement.

Question: How many Black Ohioans are on this large board to oversee spending a half billion dollars? Answer: One — or 3%. 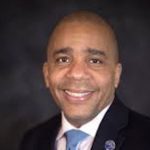 Chris Smitherman, the only Black member of OneOhio’s 29-person board

The sole Black member of the OneOhio board is Christopher Smitherman, who recently retired as vice mayor of Cincinnati. He was one of Gov. Mike DeWine’s five appointments.

OneOhio has 19 regional boards that are especially powerful and will directly control most spending. Each region appoints one member to the state board.

Question: How many Black Ohioans were appointed by regional OneOhio directors? Answer: Zero. In statistical terms, that would be 0%.

In sum, all 17 regional appointments are White members, mostly elected officials. (Two appointments have yet to be made).

Of 10 state appointments made by the governor, attorney general and legislative leaders, nine of 10 appointed members are White.

The board also has no Hispanics or Asians or members with lived experience, such as people recovering from an opioid problems. None of the members, who gave brief biographies of themselves at a May meeting, is known to have lost an immediate family members to overdose. More than 40,000 Ohioans have died of accidental drug overdoses since 2010, during the heart of the opioid crisis. 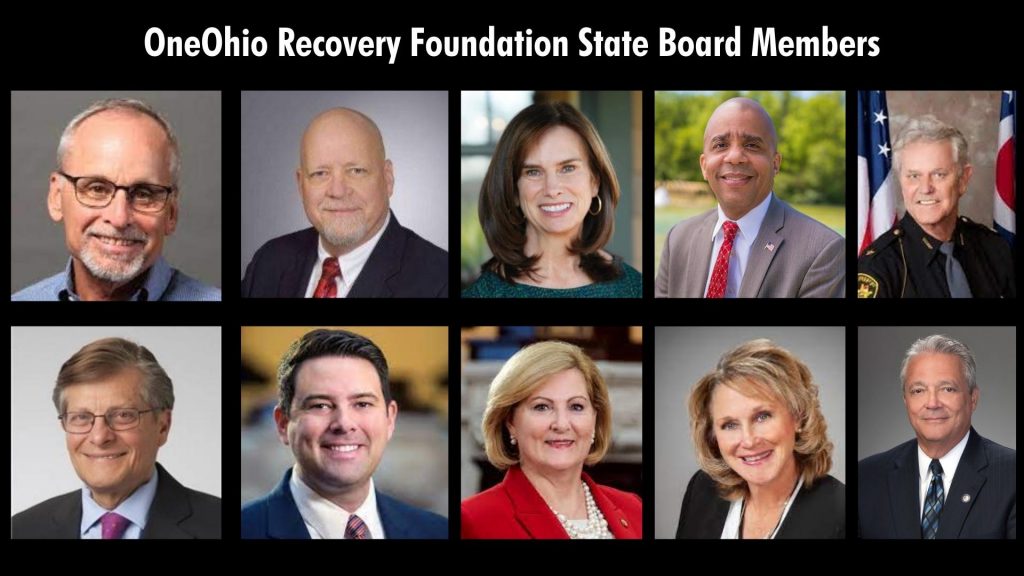 OneOhio has 19 regions, ranging in size from one to nine counties. Each region appoints a member on the state board and, just as importantly, has a regional governing board that will control how settlement money is spent, who gets it and what it is used for.

To keep private citizens from being involved, county commissioners, township trustees and other government officials kept close watch on who would be on local, regional and state boards. No county or region told the public that boards were being created or asked for applicants from the public. Instead, the local officials appointed mostly themselves to the boards, plus allies, such as mental health board directors, sheriffs, prosecutors and others connected to government.

The closed process effectively excluded Black Ohioans, who make up few election county commissioners and township trustees, from being involved in OneOhio.

Harm Reduction Ohio has so far identified 117 members of Ohio’s 19 regional boards. Only two of these 117 regional board members are Black residents. Even worse, not a single regional board placed a Black member in a position of leadership (such as chair, treasurer or secretary).

Thus, the 19 regional boards, as well as the regional representatives on the board, exemplify racial inequality in the extreme. In addition, the membership of the 19 regional boards, the many county OneOhio boards and the state board also fail to represent the demographic make-up of the impacted population. The OneOhio boards also exclude the thousands of citizens and experts working on the opioid problem in Ohio. 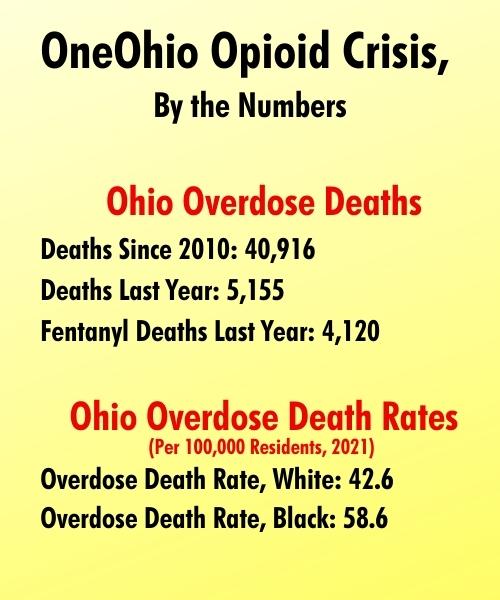 The OneOhio settlement agreement, as written, requires that most settlement dollars be controlled by a private foundation that would guarantee the impacted population and real experts control to make sure the money is used wisely. Harm Reduction Ohio supported the controversial agreement for this reason.  Instead, Ohio governments have hijacked the private foundation’s 55% share and created a structure in which a handful of (White) government officials exclude the public, especially minorities  and family members who’ve lost loved ones.

OneOhio probably has more than 200 regional board members, so it’s possible that some board somewhere in Ohio has and a Black member on it. But OneOhio, as structured today, is a shaping up to be a generational disaster.  A good idea gone awry because of a governmental process that prizes secrecy and political control over competence and inclusiveness. 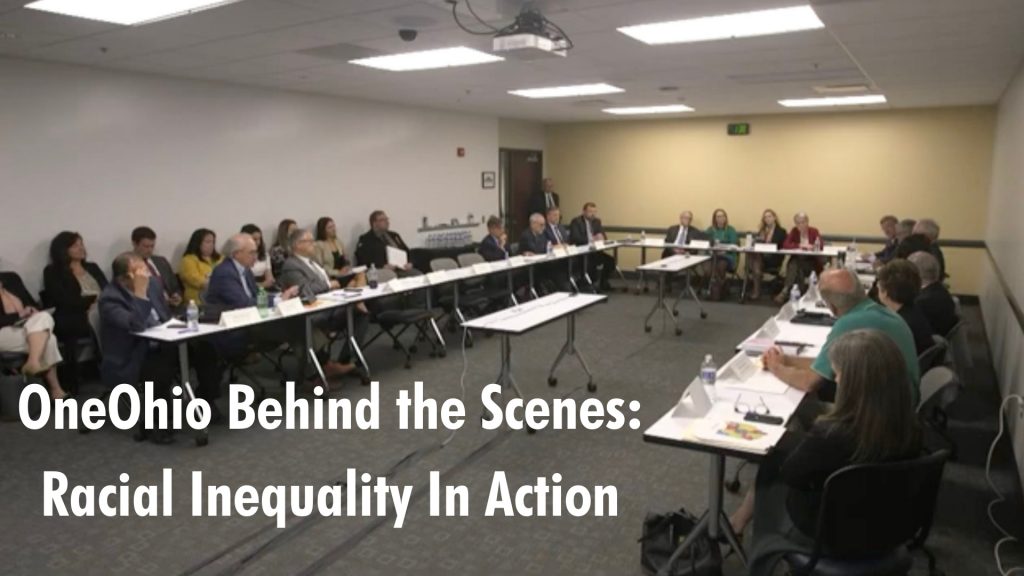