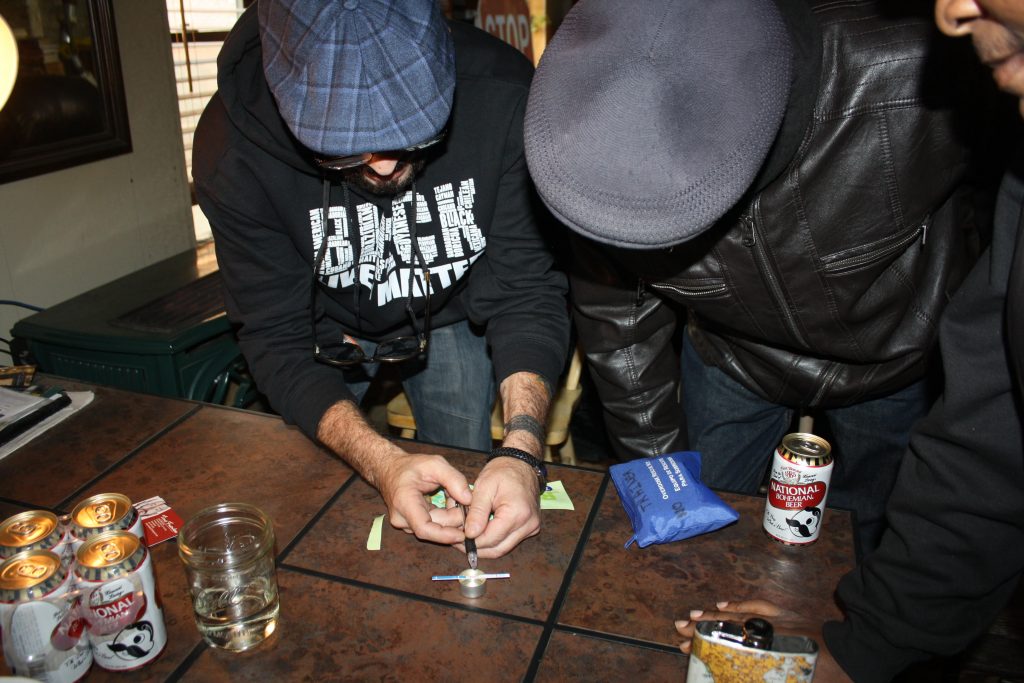 A most remarkable harm reduction consultant

Tino is a former heroin user and dealer who gave up that job to dedicate his life to keeping drug users healthy and loved and alive. He’s best known for bringing (with his then employer SACHR in the South Bronx) the use of fentanyl test strips to the United States (from Canada) as a way to check heroin for fentanyl. The “pied piper of fentanyl test strips” remains the nation’s leading advocate of users’ testing their drugs for the presence of fentanyl, carfentanil or other variant.

Tino’s knowledge and encouragement was crucial to Harm Reduction Ohio’s efforts to expand the use of test strips across Ohio, where the practice has been widely adopted in the last year. 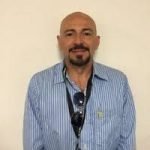 Tino is a smart, fiery man with a big heart. He loves drug users as wonderful human beings deserving of respect and kindness.

Tino wants to see lots of Ohio on this first visit here and, especially, meet Ohioans who use drugs. If you’d like to meet Tino, let us know. We’ll try to get him to your town.

Tino’s LinkedIn profile is here. He’s passionate about protecting the rights of drug users and teaching people how to use drugs safely (if they use).

We asked Faustino (Tino) Fuentes, 55, a few questions of our own and he kindly answered.

Where are you from?

I was born in Coney Island Hospital. You can’t be anymore Brooklyn that that! My mom was born in Puerto Rico. My dad was born in Cuba. I was born and raised in New York City. I live in Newark, N.J. now. All I can afford.

When did you sell and use drugs?

What age I stopped and started is irrelevant. That type of information is used to stigmatize people of color, to make it seem like our parents were bad parents. It’s fair to say I started selling and using at a young age. Then, I just decided I wanted to stop using. I stopped selling because it was time. There was no epiphany. I was getting older, and I wanted to be around my children.

I have no personal hatred of people who sell drugs. I understand them and why they need to sell drugs. People see people who sell drugs as evil. I see that come out of Ohio a lot. People say, “If so and sell didn’t sell my loved one drugs, everything would have been fine.” But if that person didn’t sell to your child, someone else would have. Your child, your loved one, was searching out drugs — and that does not make them a bad person. I have issues with people who blame the drug dealers but don’t blame the government for the policies that made drugs so dangerous and is fueling all these overdose deaths.

How did you get into harm reduction?

By mistake! I know now that I’ve always believed in harm reduction and practiced it, even as a dealer. A chance meeting with a friend brought me to harm reduction 15 years ago and I never left. It feels like a lifetime ago.

You spend days and nights walking the streets with fentanyl test strips, Narcan and other things teaching drug users how to be safe.

I’ve done well over 100 Narcan reversals of people having overdoses, maybe 150. I tell people who use drugs, “Look out for each other. Nobody else will.” I try to make myself available to people 24/7, especially in this age of overdoses. People who use drugs are the ones I’m trying to help stay alive. Drug users are your loved ones, your friends’ loved ones, your family’s loved ones. We should be there for them, just like we’re there for everybody else.

Why do some users have trouble with drugs?

People use drugs for many reasons, but I think drug problems and mental health problems go hand in hand. Some people use drugs to get high. They like the feeling. But for most folks on the street, we’ve failed them and then we condemn them for using drugs while we go home and drink our glass of wine, mug of beer or shot of whiskey. It’s moralistic bullshit most of the time. 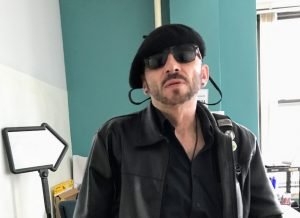 Tino at the Harm Reduction Coalition headquarters in New York

I kid you about your “colorful” vocabulary, even when you’re being interviewed on TV and radio.  How many times do you think you drop the “F’ bomb per hour?

That’s a good question. It probably ranges from 60 to 120 times an hour. “Fuck,” “fuck you,” “what the fuck” and so on. It grabs people’s attention. If they don’t want to pay attention to you, the minute you say “fuck” they focus on you . Even it’s for a bad reason, you’ve grabbed them! I don’t really use it like that, though — as an attention grabber. It’s just how I talk. I don’t go to church, but if I did there would still be several “fucks” in there somewhere. I read somewhere that intelligent people curse, so I’ll fall back on that!

Thanks for fuckin’ talking to us, Tino.