Tom Petty: About the fentanyl analogues in his system… 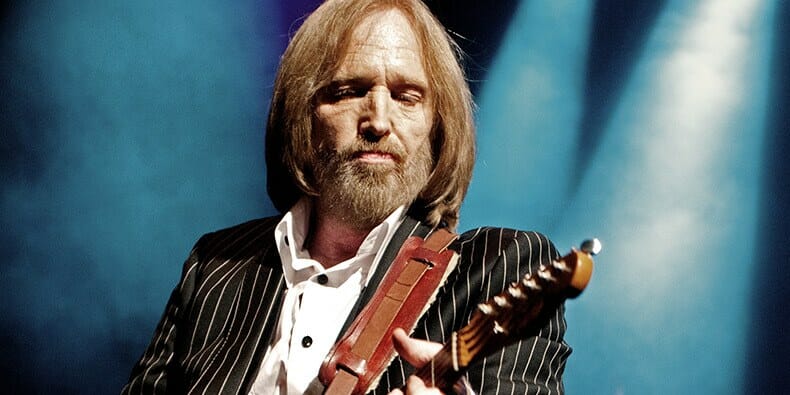 Acetyl fentanyl is the fourth most common fentanyl analogue in Ohio. It is considered more potent than morphine but less potent than fentanyl as a pain killer.

However, little is really known about the drug, and pain-relief is different than the effect on respiratory depression (reduced breathing), which causes overdose death. About that, nothing is known. However, anecdotally, acetyl fentanyl requires higher doses of naloxone to revive someone, suggesting that the drug may cause greater respiratory depression than fentanyl or heroin.

Despropionyl fentanyl is a rare fentanyl variant for which I could find almost no information. It was not identified in any of the 5,600 drug combinations analyzed by Ohio’s state crime labs in 2016 or 2017.

How Petty took the drugs is hard to say? The coroner reported no heroin or cocaine in his system. If accurate, he may have consumed fake pain pills adulterated with the analogues.

Not answered is whether he was administered naloxone. The report said he was unconscious, then revived by CPR, then died.

I would be curious to know if he got naloxone and, if so, as I suspect, whether he enough of it. If he was not given naloxone…very sad.

If you know more about acetyl fentanyl or despropionyl fentanyl, please send us an email or post a comment.