Why is Stephanie Gaffney dead?

Did heroin addiction kill her? 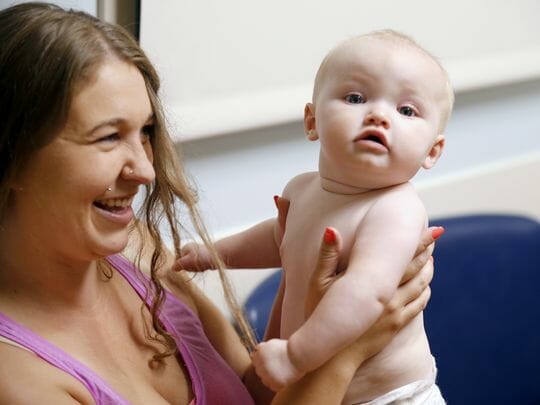 The 28-year-old mom in this photo died of a cyclopropyl fentanyl overdose two weeks after being photographed for the Enquirer’s prize-winning package on heroin. Stephanie’s death occurred before the story about her was published and was presented as a consequence of a “heroin epidemic.”

Harm Reduction Ohio offers another perspective, one in which Stephanie was the victim of bad government policy, not heroin use.

The government’s well-intended but catastrophic policy of drug prohibition killed Stephanie. It made it impossible for her to know (a) what she was putting in her body and (b) how much. This is a dangerous ignorance to impose on the public.

Stephanie wanted heroin. She did not get it. She got cyclopropyl fentanyl, about which next to nothing is known, scientifically or on the street.

Stephanie thought she knew how much heroin (or whatever else was mixed in) she was injecting. She did not know. 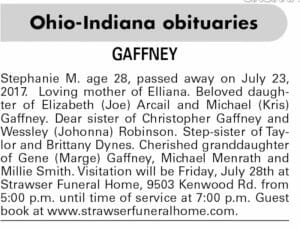 Drug prohibition made it impossible for Stephanie to accurately know substance OR dose and, as a result, she consumed something she didn’t want to take and OVERdosed the amount.

Her desire for heroin didn’t kill her. Government policy denying her access to heroin killed her. Stephanie died because, in the name of health, government policy requires heroin users to guess about what they’re taking and how much.

Heroin rarely causes OVERdose when people accurately know they’re taking and how much. Even if heroin use is bad, making its use unpredictable and deadly is even worse — indeed, irresponsible as a matter of health policy.

Imagine coffee drinkers did not know what was in their coffee mugs — caffeine, cyanide, cyclopropyl fentanyl, etc.

Would we attribute overdose deaths to their coffee habit? Or would we say that an adulterant — added without the users’ desire, knowledge or consent — caused the death? And, gee, we should have policies that ensure people get what they think they’re buying and don’t consume coffee that’s contaminated with mysterious substances in mysterious amounts.

Prohibition kills. It is an economic phenomenon that cannot be wished away. No matter how good our intentions, if we ban the lawful and regulated production of a substances consumed by millions of Americans, people will die in large numbers. It’s happening now.

When we imposed drug prohibition, did we measure all consequences of this health policy — 64,000 dead in 2016, for example? That death toll happened, no matter what we hoped or intended.

Prohibition kills. Always has. Always will. 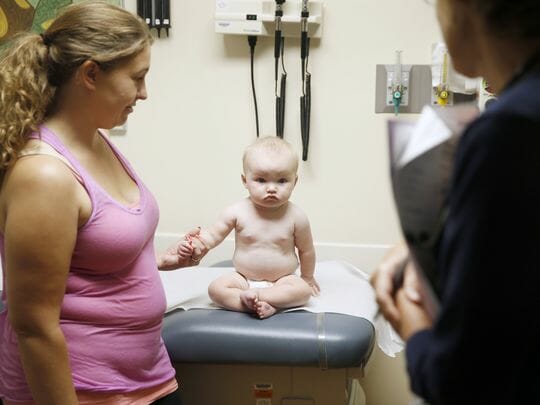 What government policies will best prevent another motherless child?