Would you take a free fentanyl test strip from this man? 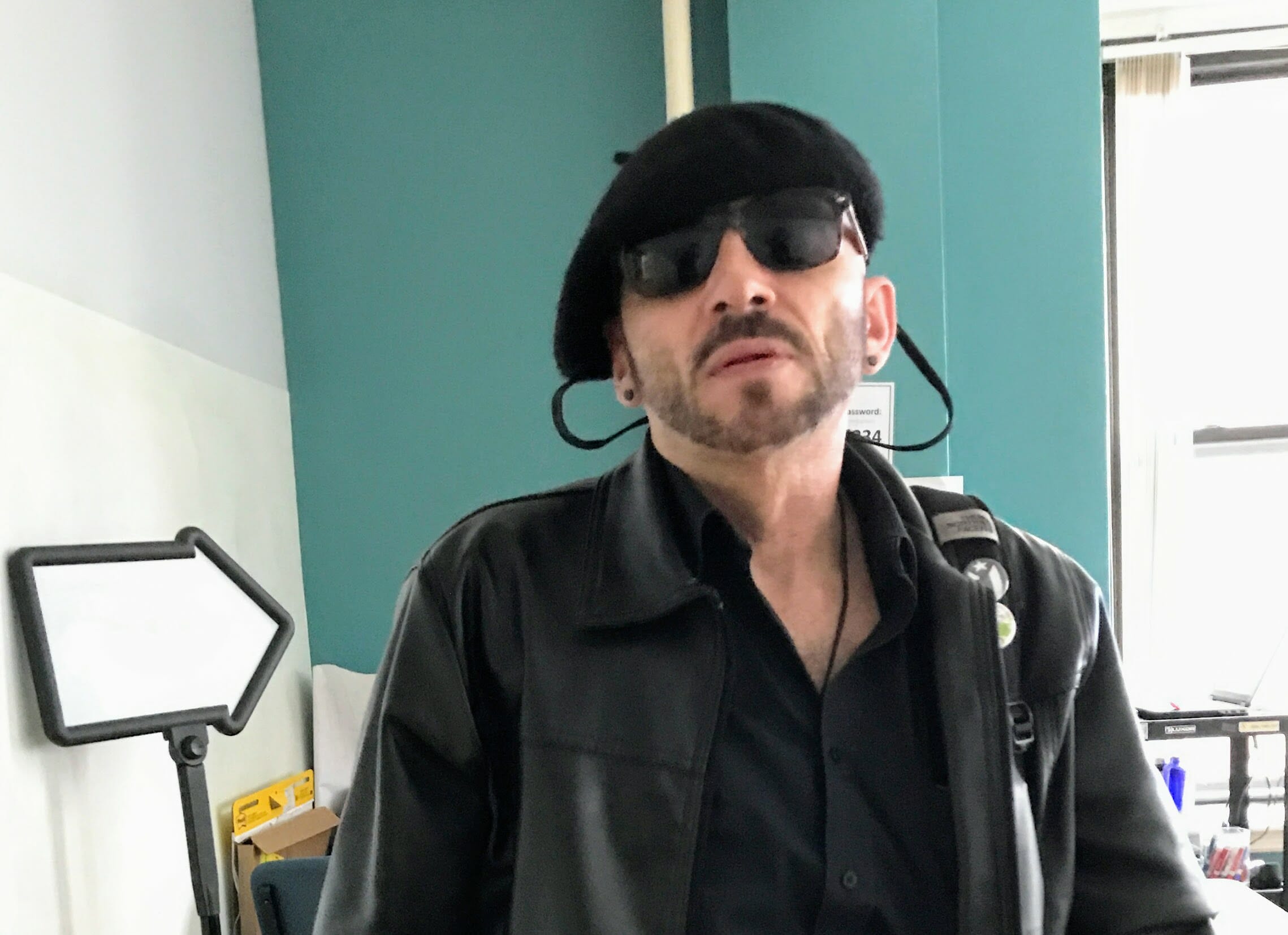 Tino is trying to save your life.

Tino is a one-time heroin user and dealer who, despite a tough guy appearance, has a big, loving heart. Today, he spends his days (and nights) on New York City streets handing out fentanyl test strips and looking out for the well-being of drug users, especially homeless ones. “Nobody deserves to die because they use drugs,” he says.

Tino has personally revived more than 100 people from drug overdoses with naloxone. He’s trained more than 1,000 people how to use the overdose-reversing drug. “I pride myself in being able to say, I’ve not lost one person yet, which worries me with fentanyl because these last couple years I’ve had some really close calls.”

Tino’s great “drug checking” innovation is pioneering the use of $1 fentanyl test strips from BTNX in Toronto to help users know their drugs might contain fentanyl. He’s taken the practice a step further by testing drugs for cocaine and heroin as well as fentanyl. This gives drug users more information on what they’re about to consume. 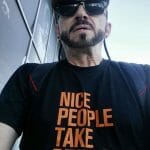 Tino works as a harm reduction consultant for local governments in the northeast, teaching drug users how to use fentanyl test strips. He also trains governments on how to design effective test strip programs. But he’s coming to Ohio not for a consulting job but on his own dime for another reason: because he cares about the health and well-being of drug users, like he used to be. As Tino says (in what could be Harm Reduction Ohio’s motto): “Nobody deserves to die because they use drugs.”

Details of how to hear and meet Tino in August will be announced in July.

The public is invited to hear the first speaker in Harm Reduction Ohio’s “Saving Lives” series: Tracey Helton Mitchell, the “heroine of heroin,” who will return to her hometown of West Chester, Ohio, on July 5th for the first time since her sobriety began 20 years ago. Details elsewhere on this page. All Harm Reduction Ohio events are free and open to the public. 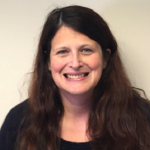 The “heroine of heroin”