Two Fathers Stories: Why you should carry Narcan

…and Amelia and Joshua 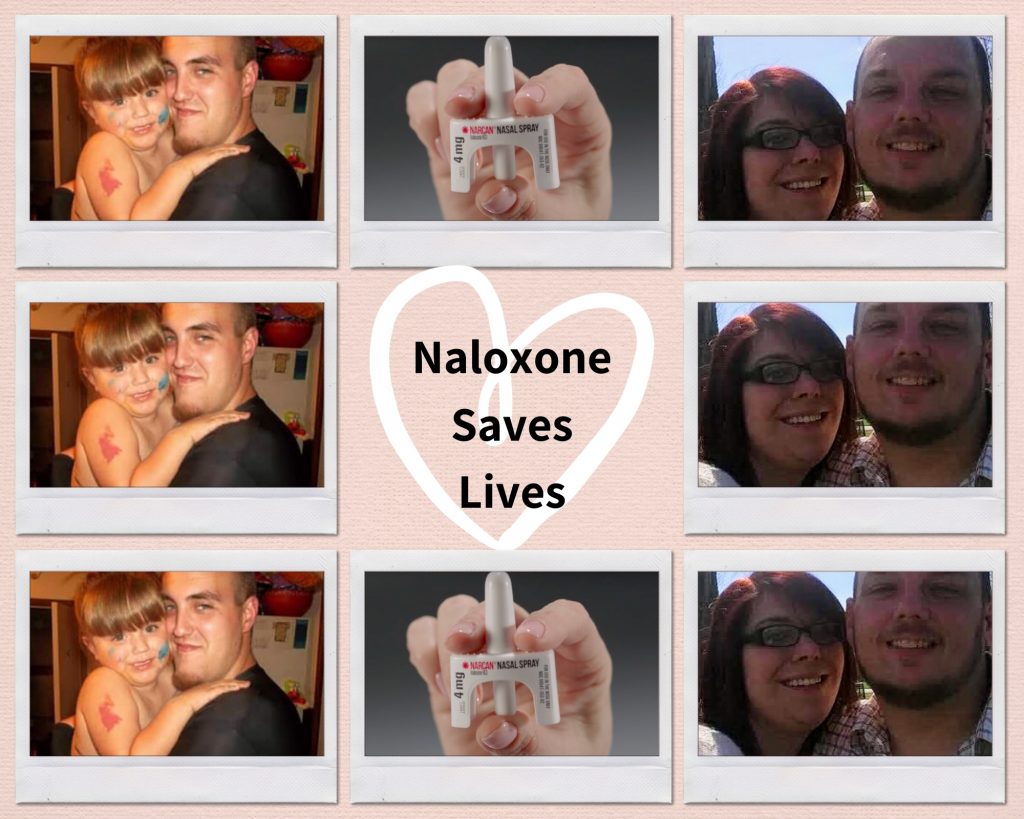 Holly Wilson lost both her life partners — and the fathers of her children — to overdose death. That’s why she’s made sure her children know what Narcan is and how to use it to save a life.

Amelia, now 11, was four when her father, Raymond Wayt, died from an overdose in 2014. Joshua, now four years old, never had the chance to meet his father, Ryan Leach, who died in 2016.

Overdose death is preventable, and Holly believes that both men might be here today with their kids if naloxone was more easily available.

Holly, who struggled with drugs in the past and knows the profound pain of losing loved ones to overdose, is committed to staying alive for her children who will never know their fathers.

“If Ray hadn’t died, I’d probably be gone, too. And my babies need me,” she says.

Although naloxone was patented in 1961 and approved by the Food and Drug Administration in 1971, it was nowhere to be found in Ohio outside of hospital operating rooms and ambulances when these fathers died at home.

Since then, a lot has changed. The legislature, the Ohio Board of Pharmacy and the Ohio Department of Health have worked to put naloxone in the hands of lay persons — ordinary citizens like you — who are best positioned to reverse an opioid overdose.

You can order naloxone for free online here. Both the nasal spray version (Narcan) and the intramuscular (IM) version, which is injected into a large muscle such as the thigh, are available.

Ohio’s overdose epidemic is leaving too many children orphaned. It doesn’t have to be that way. 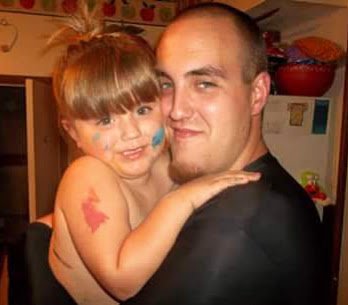 Ray and his daughter Amelia

Holly met Ray in the sixth grade in New Lexington, Ohio. They spent more than a decade together as partners.

“Ray would do anything in the world to put a smile on your face,” Holly says. “He had this amazing, contagious laugh. He was always there for everybody, and he would give you the shirt off his back. He was my best friend.”

Like many teenagers, Ray started using marijuana and alcohol in high school. He got a prescription for painkillers when his pelvis was shattered in a car accident and his use of opiates intensified. His opiate use led to a devastating needle fixation — a pattern colloquially called “addicted to the needle.”

Ray sought inpatient treatment once, but it was a brief stay. Access to medication-assisted treatment, such as methadone and buprenorphine, was scarce in those days.

Ray died on his father’s couch on September 12, 2014, at the age of 27. Earlier in the night, friends had dropped him off on the porch, unconscious. Nobody had naloxone, a drug that would have reversed the opioid overdose he was suffering. 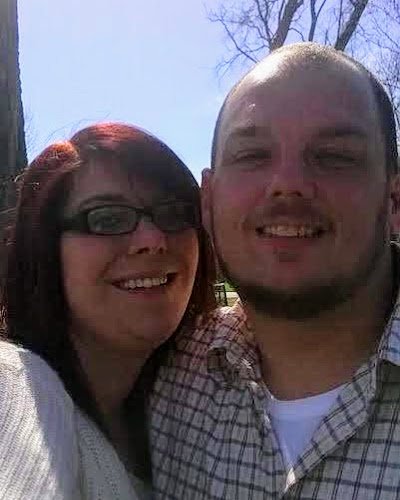 Holly and Ryan in happier times

Ryan, Joshua’s father, had sought help many times. Holly met him at an inpatient rehab, and they pursued a relationship afterward.

They were a couple for a little over a year, but she decided to leave when he continued using drugs. Ten days later, Ryan’s sister found him slumped over in his bedroom, dead from an overdose on October 8, 2016. The Dayton resident was 38 years old.

“It’s really hard, because all of it could have been prevented,” Holly says. “We just didn’t have Narcan then like we do now. We didn’t have access to it. You had to either call the cops or the ambulance.”

Holly has been in recovery for nearly three years. She communicates openly with her children about their father’s substance use disorder and grief.

What you should do

First, carry naloxone. Overdose deaths are accidents. They are preventable.  If you or someone you know uses drugs, please carry naloxone and learn to recognize the signs of an overdose.

Today, many people who use cocaine, meth and fake pills (such as for Valium or Xanax) consume the powerful opioid fentanyl without even knowing it. Whenever someone who may have used drugs is unconscious, use naloxone.

Although naloxone only reverses an opioid overdose, it won’t hurt someone suffering a meth or cocaine overdose (or a heart attack or other problem). And although stimulants such as meth and cocaine can cause troubles, they rarely cause fatal overdoses on their own. In Ohio, 80% of cocaine and meth overdose deaths involve fentanyl or a fentanyl analog.

People who use illegal drugs need to remember to take care of yourself and your friends. Never use alone. If you have to, call a friend you trust before you use and ask them to stay on the line with you.