Before I started Harm Reduction Ohio in March 2017, I was a newspaper reporter, including 26 years as a national reporter (and sometimes editor) at USA TODAY. 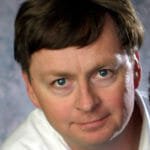 A story I wrote on what happened inside the World Trade Center’s Twin Towers on Sept. 11, 2001, attracted more attention than any other. It redefined what people thought happened that day — random, widespread death that killed 7,000 people — to what today is conventional wisdom: about 3,000 deaths, nearly all above where the planes hit the building.

On the 20th anniversary of the 9/11 tragedy, I reprint the story, originally published on Dec. 19, 2001, here. Reading it in retrospect brings tears to my eyes. It is one hell of a story — well reported, well written, well edited and graphically well-designed.

Most people today think of me as a non-profit manager or a policy advocate. But, at heart, I am a journalist. At Harm Reduction Ohio, I spent most of my time collecting, organizing and disseminating information. Harm Reduction Ohio is, at its core, a journalistic enterprise, bringing information and Truth (with a capital T) to the general public, especially to the underserved audience of people who use drugs and those who love them, so that everyone can live better lives on their own terms.

Knowledge is power. The drug war kills 3,000 people every ten days in the United States — and thousands more in other counties.

Click the first photo to read a text version of the main story. Click the photos below to read .pdf versions that include what happened in the elevators and a story on the only people who escaped from above the crash zone. 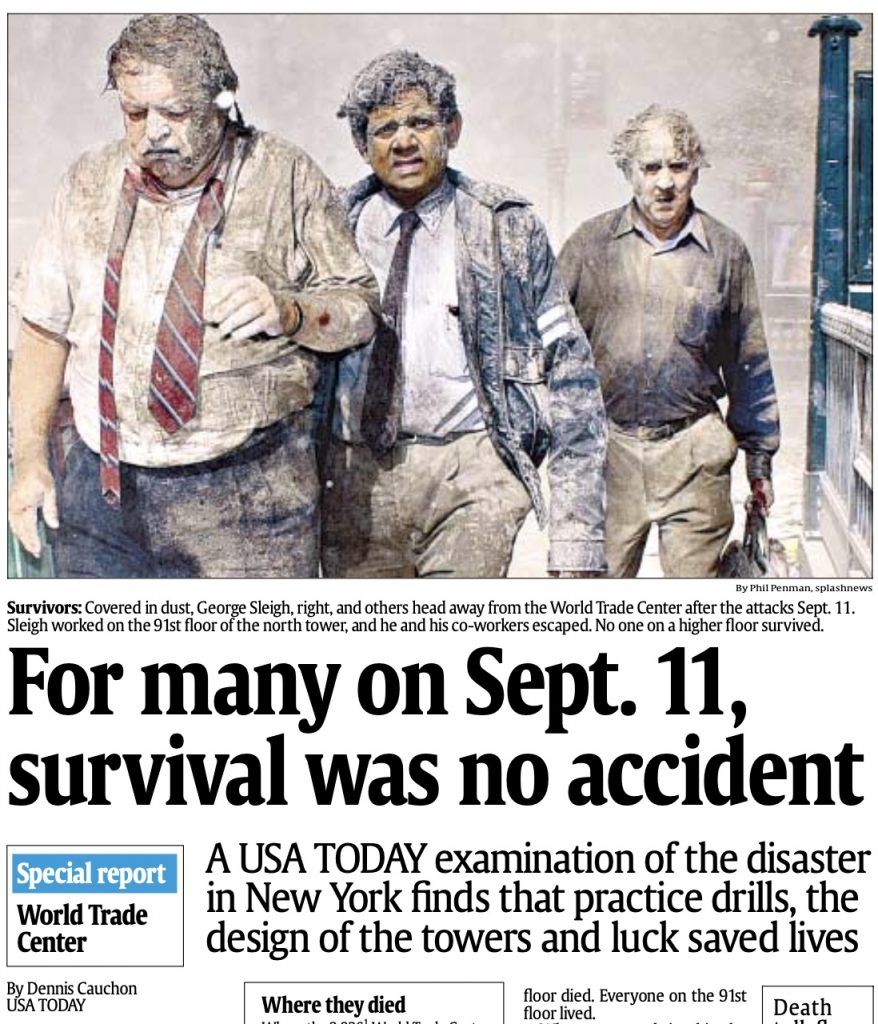 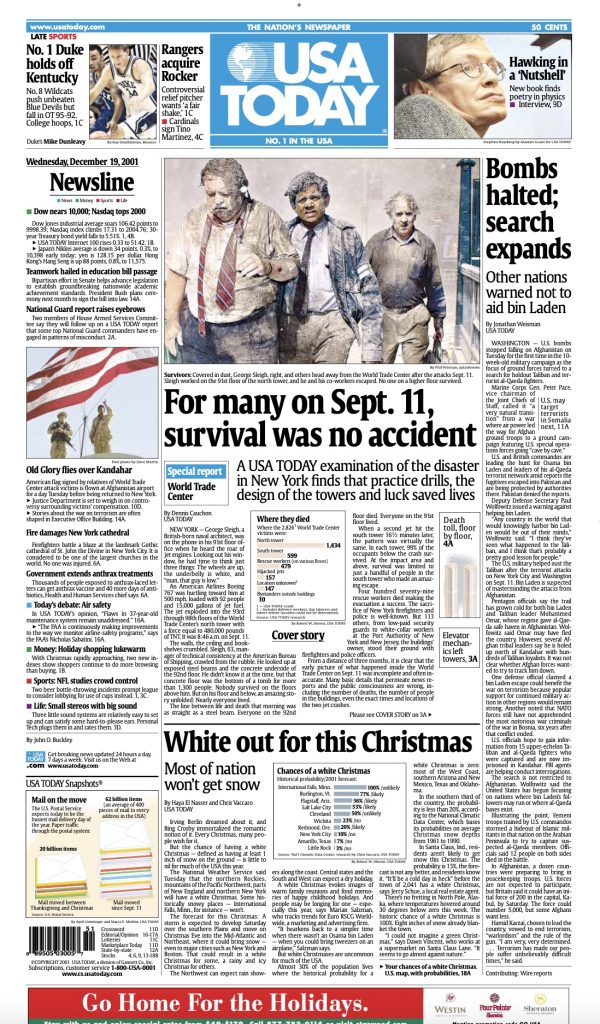 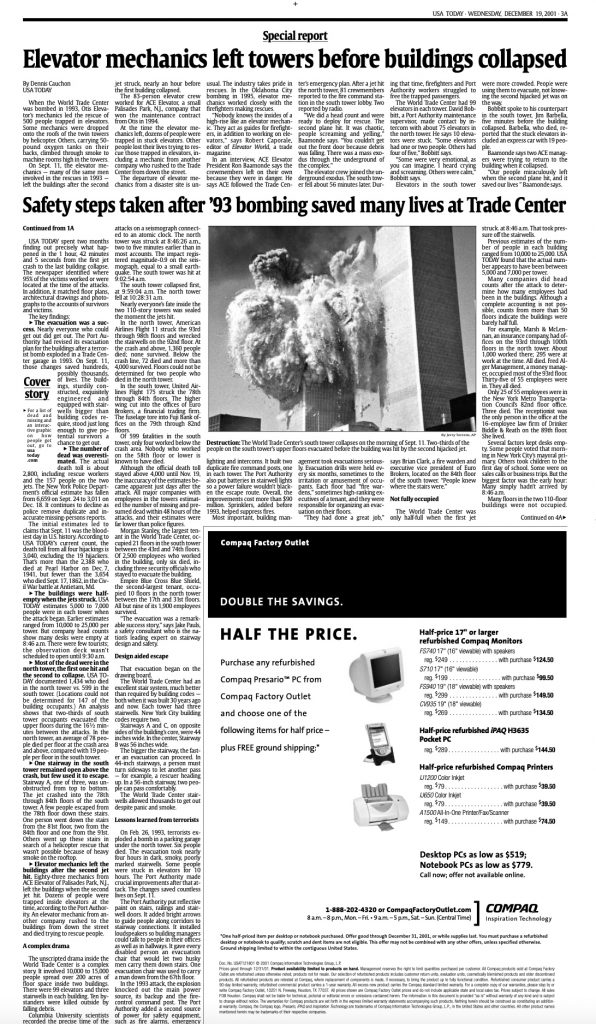 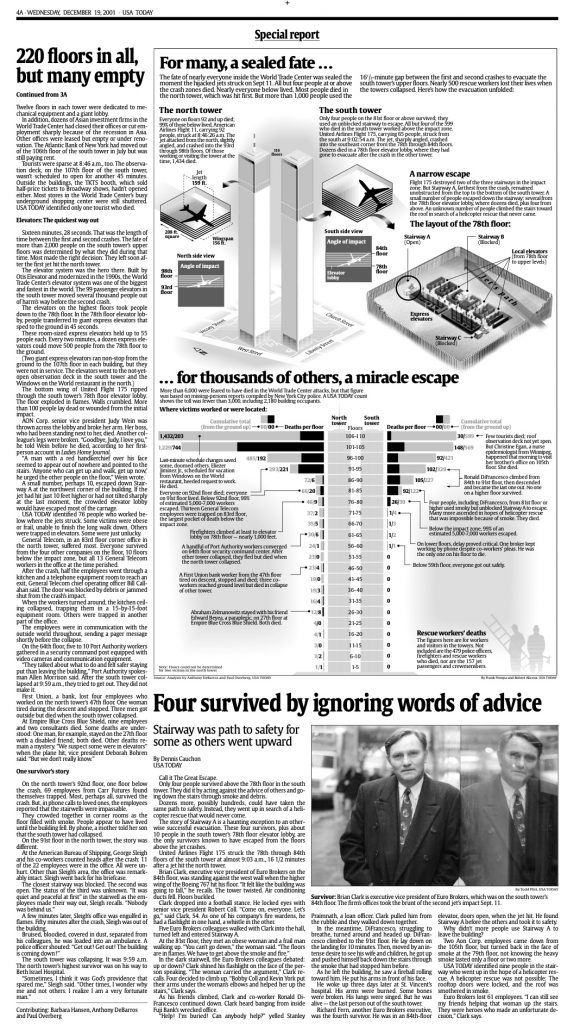