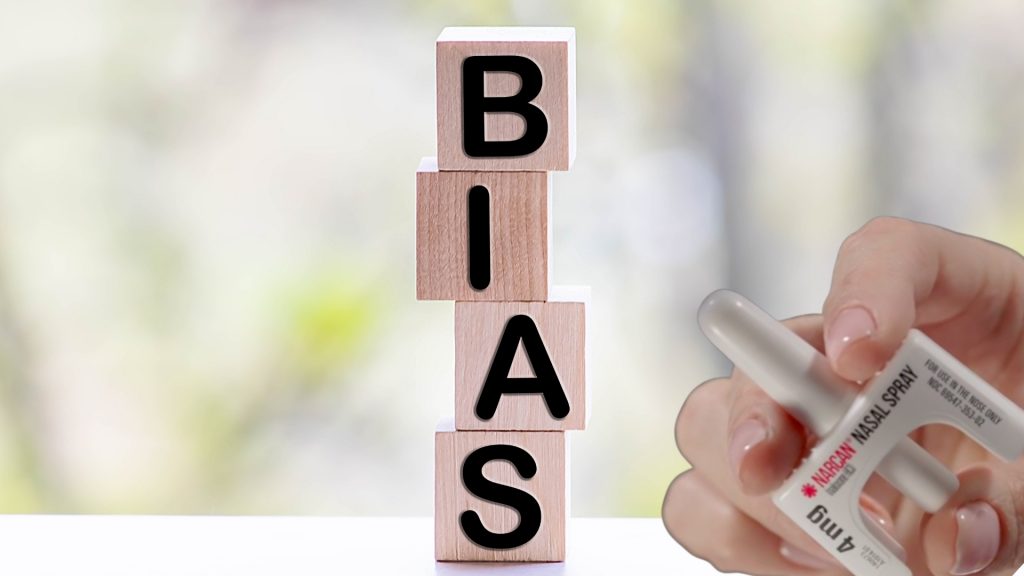 Harm Reduction Ohio and the Columbus Kappa Foundation proposed a simple solution to the racial and Appalachian bias in the state’s new $2.5 million naloxone distribution program: change 8 of the 89 targeted zip codes to more accurately target where overdose death is occurring in Ohio and the demographic groups who are dying.

Last week, Gov. Mike DeWine and the Ohio Department of Mental Health and Addiction Services (OMHAS) proposed rushing the delivery of 30,000 Narcan kits to 89 targeted zip codes in an effort to reduce overdose death, which reached a record high of more than 5,000 overdose deaths in 2020.

This is important because naloxone is a drug that reverses opioid overdoses, including those for fentanyl, even when it’s found in cocaine, meth or counterfeit pills. Narcan is the brand name for naloxone in nasal spray form.

Harm Reduction Ohio, the state’s largest naloxone distributor, documented the racial bias in the state’s plan here. The Columbus Kappa Foundation, the state’s largest naloxone distributor in the African American community, joined the outcry against a racially biased Narcan distribution plan. The zip code where the foundation is headquartered — in the Mount Vernon neighborhood of Columbus — was among the high mortality, predominantly Black neighborhoods ignored in the governor’s plan so that naloxone could be directed to affluent Columbus suburbs such as Hilliard.

Together, Harm Reduction Ohio (HRO) and the Columbus Kappa Foundation developed a plan to reduce most of the racial bias in the state’s plan while also helping poor, predominantly White Appalachian counties who were also inexplicably ignored in DeWine’s plan despite having some of the highest overdose death rates in Ohio.

The offer was made in a politely worded email sent to OMHAS director Lori Criss Tuesday afternoon. The email is shown below and reads:

Lori,
In the spirit of cooperation in our mutual effort to reduce overdose death, Harm Reduction Ohio and Columbus Kappa Foundation propose a simple and actionable way to mitigate the racial and anti-Appalachian bias in OHMAS’ naloxone distribution plan:
* add 8 high-mortality, low-income zip codes, including seven zip codes with large African American populations and one zip code in Gallia County (which ranks No. 2 in overdose death rate).
* remove eight predominantly white, largely affluent, low-mortality zip codes.
Substituting eight of 89 zip codes seems a modest and reasonable request, especially when the adjustment significantly reduces the bias found in the original proposal. The zip codes to be added and replaced are listed in this Excel file, along with mortality and demographic data.
(Excel list of zip codes placed here.)
We hope this change can be made and frictionless and fruitful overdose prevention work between the state and community partners can continue for a long time. Thanks.
Dennis CauchonPresident, Harm Reduction Ohio
Nathaniel Jordan II
Executive Director, Columbus Kappa Foundation 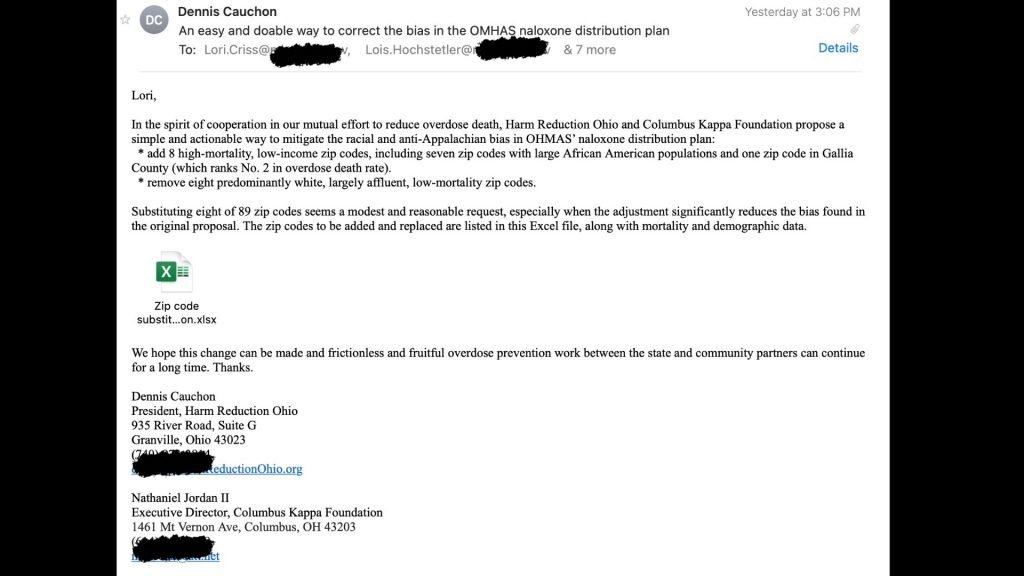 The HRO-Columbus Kappa plan identifies 8 high-mortality zip codes that can be substituted for eight suburban zip codes with lower overdose death rates. The zip codes to be added are:

Detailed demographic and overdose information for these zip codes are provided in this chart:

The zip codes to be replaced are:

Detailed demographic and overdose information for these zip codes are provided in this chart:

If this chart is hard to read, click here for a bigger, close-up look.

This makes no sense. A targeted naloxone distribution program should target only zip codes with high overdose rates.

The cause of the poor targeting was a methodological mistake made by the state: It used overdose death counts rather than overdose death rates. As a result, fast-growing suburban areas with big population — but low death rates — were chosen over inner city and rural areas that have fewer residents by high rates of overdose death.

The state’s methodological error caused the targeted zip codes to be an almost random collection of zip code numbers that reflect, more than anything, population growth in zip codes over time.

What the state missed

The real-world results the state missed:

But driven by population change (rather than overdose deaths in recent years), the state did target: 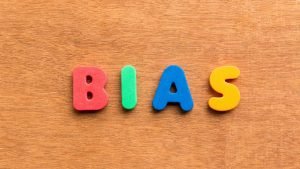 Seven of the zip codes proposed to be added to the state’s program have large African American populations. Overdose death rates for Black Ohioans now exceed those for White Ohioans, so the racial injustice of favoring White residents in a targeted naloxone distribution effort is obvious and unacceptable.

The eighth zip code to be added is for Gallipolis in Gallia County, which has the state’s second high overdose death rate but was left out of the plan for targeted naloxone distribution.

It should go without saying that an overdose reduction plan that targets a zip code that ranks 284 out of 295 in overdose death rate is poorly thought out, especially when dispersing extra Narcan, an expensive drug that costs $75 per kit.

Harm Reduction Ohio and the Columbus Kappa Foundation hope to have a response from the state soon on the HRO-Columbus Kappa proposal to mitigate the racial bias in the state’s original plan and unfortunate plan to send Narcan to so many wrong places. We’ll update readers when we hear back.