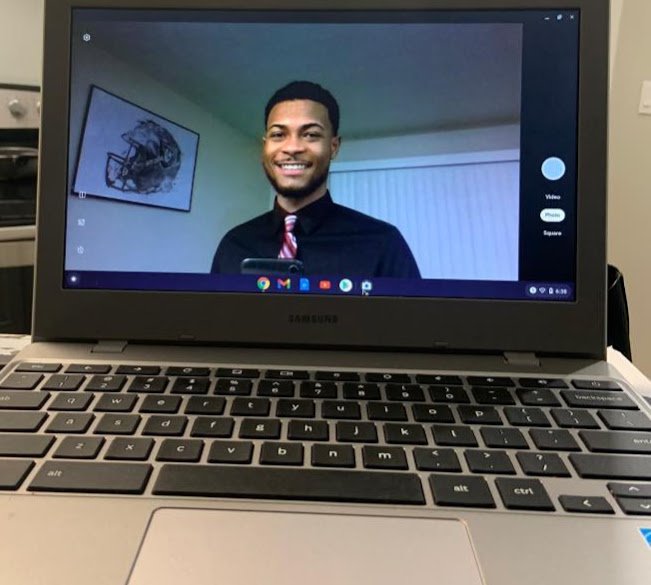 David Helm II, a fourth-year Ohio State University student, recently worked on a successful anti-stigma project for Harm Reduction Ohio. This summer, David will be a public health advocacy fellow at Harm Reduction Ohio.
Today, we re-publish an insightful post that David wrote for his personal page on the offensive way George Floyd has been portrayed at the Derek Chauvin murder trial. We hope to publish further updates from David on this important trial and attempts to portray Black men and people who use drugs in false, stereotyped and stigmatizing ways.
David writes:
George Floyd did not die of a drug overdose, but the murderer’s defense wants to convince at least one juror of it. George Floyd is another casualty of the failed war on drugs and the racist police violence it produces.
The failed war on drugs has created a culture where the involvement of drugs, real or perceived, can serve as an effective cover for law enforcement to act with impunity; the stigma against people who use drugs has been baked into our legal system.
The lynching of George Floyd is the latest high-profile result of the parasitic relationship between policing, the failed drug war, and racism. The system as it stands is quite literally designed for killers like Derek Chauvin to skirt accountability, and we have to be aware of that as we hope justice will prevail in this case.