Laypersons and organizations can now get Narcan directly 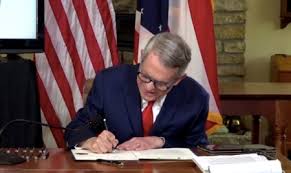 Gov. Mike DeWine signing a different bill but you get the point.

Ohio Gov. Mike DeWine signed legislation yesterday that eliminates the need for laypersons and organizations who want to distribute naloxone (Narcan) to obtain a special Terminal Distributor of Dangerous Drugs (TDDD) License. This elimination of this only-in-Ohio license will dramatically expand naloxone access in our state

Currently, Harm Reduction Ohio is the only lay organization in Ohio to have a TDDD License. (View our license here.) As a result, all legal lay distribution of naloxone in Ohio flows through us. All other naloxone distribution flows through medical providers and public health departments, which often struggle to reach the criminalized, stigmatized population of people who use drugs and are at risk of overdose death.

Why abolishing the TDDD License matters

The TDDD License is difficult, cumbersome and expensive to get. That’s why no lay organization other than Harm Reduction Ohio has one. Many Ohio non-profits wanted to give out naloxone, but the legal barrier was too high. The TDDD License regulated naloxone,  a prescription drug, as if it was as dangerous as oxycodone or fentanyl. This made no sense and gravely harmed the public health. 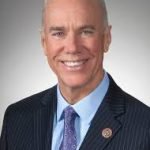 The Board of Pharmacy, the state legislature and Gov. DeWine realized this about a year ago and eliminated the TDDD License requirement for naloxone in HB 341, a bill primarily dedicated to letting pharmacists provide Vivitrol shots. HB 341 was sent to the governor earlier this month after a 94-2 vote in the Ohio House. Rep. Timothy Ginter (R-Salem) was the primary sponsor.

HB 341 does not officially become law until December 15 because of a constitutionally required 90-day waiting period for newly passed legislation to take effect. However, in another dose of good news, the Board of Pharmacy has already approved waiving the TDDD License requirement until HB 341 takes effect. This shows exceptional foresight on the part of the Board of Pharmacy, which has worked diligently in the last year to remove obstacles to naloxone access.

For the good of Ohio, the TDDD License requirement went away officially as of yesterday afternoon. Harm reduction’s “Free the Naloxone” effort has come to fruition. Yeah!

Thanks for the reform!

Let’s take a moment to thank the Board of Pharmacy, the legislature and our governor for making this change happen. Much has changed politically and in public health in the last three years. Naloxone is no longer controversial among policy makers. While a stray sheriff or county commissioner may retain ignorant and bigoted views against naloxone and people who need it, essentially everyone in positions of authority in Ohio now understand how crucial naloxone is to reducing drug overdoses and saving lives.

As Ohioans, we have a long way to go in responding smartly to the overdose epidemic, which killed more people in May than in any month in Ohio history. But, when it comes to the niche of naloxone access, we have made enormous strides in adopting evidence-based policies. Today, we truly and unreservedly deserve to pat ourselves (and our elected officials and regulators) on the back for a job well done.

What does this mean for Harm Reduction Ohio?

Our TDDD License gave us a monopoly on lay distribution in Ohio. It’s a monopoly we did not want and worked to end. As a practically matter, we used our TDDD License aggressively to make it seem as if this license did not exist. We let as many lay persons and organizations as possible use our TDDD License and medical protocol to obtain and distribute across Ohio. The Ohio Department of Health and its Project DAWN program was a crucial ally to us and the lay distributors were empowered. 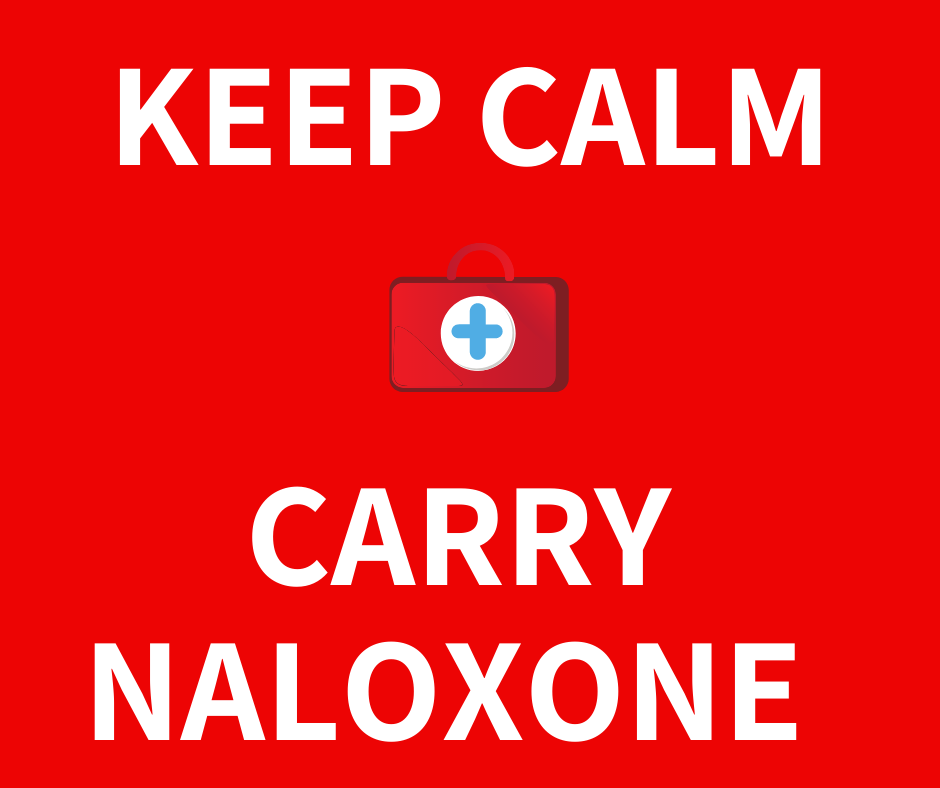 In a business sense, Harm Reduction Ohio’s monopoly on legal lay distribution of naloxone helped our organization grow enormously in size and importance. It’s also created a workload that we cannot sustain and is burying us. One thousand points of (licensed) naloxone distribution is better than one!

Today, for the first time ever, we do not have a monopoly laypersons obtaining naloxone directly from the manufacturer or state pharmacy. Today, a medical protocol signed by a physician (or nurse practitioner, effect 12/15) is enough to obtain this (prescription) drug in bulk to hand out. As of today, no special license is required for naloxone. As of today, a local United Way or peer support group or Rotary Club or neighborhood harm reduction team can buy and furnish naloxone in bulk without being denied for lack of a TDDD License.

Let’s make this change matter. Let’s get out there and save some lives today!