A modest but sustained overdose decline started six months ago

Ohio’s “Narcan blitz” may have played role in reduced death 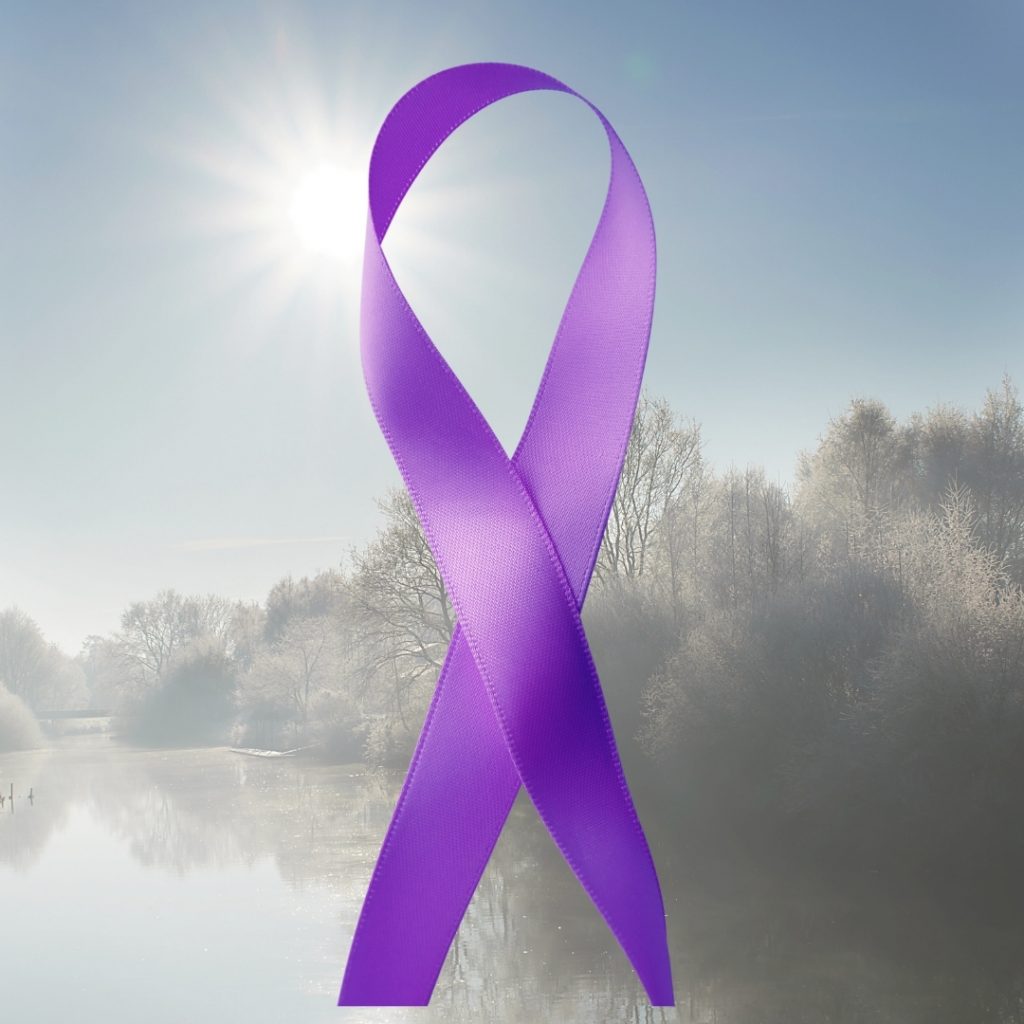 Ohio overdose deaths appear to be declining from the historic pace that started in the spring of 2020 when Covid first appeared and the presence of fentanyl soared in Ohio’s drug supply.

Based on analysis of preliminary state mortality data, Harm Reduction found that overdose deaths started to decline from record highs last November and appear to have continued to fall at least through April. The decline in overdose death appears modest but sustained over six six months

Preliminary state mortality data show that confirmed and reported overdose deaths declined 6.5% from November 1, 2021 through today (May 21, 2022) compared to the same period a year earlier.

Overdose deaths declined in five of six months between November and April vs. the same time a year earlier. (Too few reports have arrived for May to assess this month.)

To get comparable data, Harm Reduction Ohio compares the number of overdose deaths reported and confirmed as of specific date versus what had been reported on the same date in previous years. This has proven a highly reliable way to track overdose death trends quickly.

Confirmed overdose deaths in Ohio set a record (5,017 deaths) in 2020 and broke that record in 2021. The state has already confirmed 5,107 overdose deaths. Another dozen or so will be added before the death count is final.

In March, Harm Reduction Ohio estimated the 2021 overdose death count would be about 5,250. However, because of the sharp decline in deaths in the last month of 2021, it appears overdose deaths will be slightly less than 5,150.

Even with the decline, overdose death continues at a horrific pace, higher than at any time other than the record years of 2020 and 2021. Last year, Ohio suffered an average of about 426 overdose deaths per month. The pace so far in 2022 appears to be just under 400 deaths per month and about the same as 2017 when carfentanil caused death to soar. 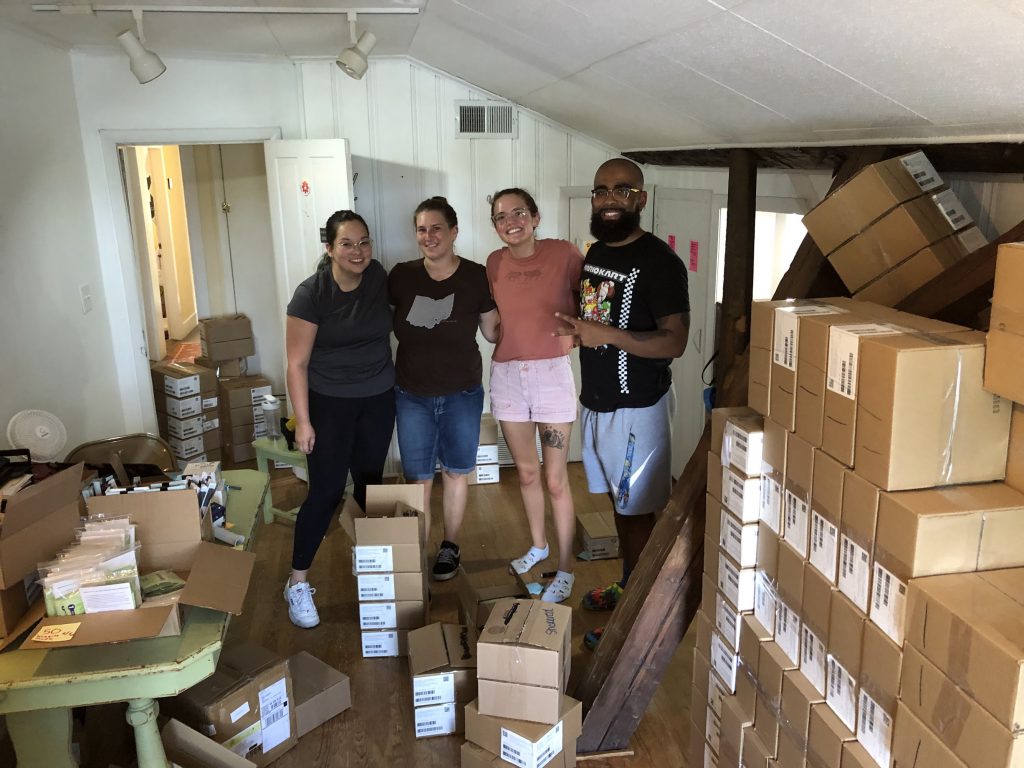 Why are overdose deaths declining? The answer is not clear.

However. one factor may be that the state’s historic push in distributing the overdose-reversing drug naloxone (Narcan) last August and September. The state spent about $7 million, funded by the federal State Opioid Response grant, to expand Narcan distribution in an effort tied to Overdose Awareness Day in August and Recovery Month in September.

Given the time it takes to distribute Narcan to community members and when it may be needed to reverse an overdose, the lag between when the state conducted its “naloxone blitz” and when overdose deaths declined seems to closely match.

It’s a complicated world, though, and, as social scientists say, correlation is not necessarily causation. Still, it’s a hopeful sign that the state’s Project DAWN (Deaths Avoid With Naloxone) program, of which Harm Reduction Ohio is one of more than 100 members, is making a difference. 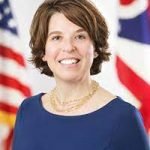 Last year’s “naloxone blitz” was an intense effort to distribute 70,000+ Narcan kits, especially in zip codes that have high overdose death rates. It was a joint effort by the Ohio Department of Mental Health and Addiction Services (OMHAS) and the Ohio Department of Health. (Harm Reduction Ohio, the state’s largest naloxone distributor, distributed 6,000 of these Narcan kits.)

The role of fentanyl

A Harm Reduction Ohio analysis found that 27.0% of drugs tested  in state crime labs during the fourth quarter of 2021 contained fentanyl. That was higher than the 26.4% of drugs found to contain fentanyl in the previous quarter and 25.7% found in the fourth quarter of 2020. The fentanyl level was below the record of 29.0% of confiscated drugs in Ohio containing fentanyl in the second quarter of 2020 when overdose death soared to record numbers at the start of the covid pandemic.

The evidence shows that the closing of the borders, limiting the flow of bulky drugs such as heroin and cocaine, caused a surge in the use of compact fentanyl and its analogs. The increase in fentanyl in the drug supply was the primary cause of record overdose death, although increased use and other factors may have played lesser roles.

Before the pandemic, about 21% of Ohio drugs contained fentanyl or a fentanyl analog. Since then, fentanyl has consistently been found in 25% to 30% of Ohio drugs. This means that high levels of overdose death are likely to continue.

When a crackdown on one drug occurs, drug markets respond with alternatives that are more compact, easier to smuggle and more potent (and dangerous). The drug war is the cause of Ohio’s and the nation’s overdose epidemic. It’s an example of how bad regulations, however well-intentioned, can have bad, even catastrophic, consequences.

A little good news: What does it mean?

That pattern ended in 2020. Fentanyl and analogs (some a little more potent, some a little less) accounted entirely for the expansion of fentanyl in the drug supply. (A few synthetic nitrazenes, another synthetic opioid, also are appearing in Ohio’s drug supply but not at significant levels and have not had a noticeable effect on total overdose death.)

A consistently high, even increasing, level of fentanyl in the drug supply supports the idea that last year’s massive Narcan distribution effort may have made a measurable difference in total overdose death.

Serious and sophisticated research would be needed to untangle coincidence from true connection. But it’s a hopeful sign. And as horrific and unacceptable as 395 overdose deaths per month is, at least it’s better than 426 deaths per month. At least the curve appears to have bent a little, if ever so slightly, in a positive way. That’s a good thing after two years of non-stop darkness.