Ohio Department of Health Mortality Date, as of August 20 of each year

The news on overdose death in Ohio keeps getting worse.

Last week, Harm Reduction Ohio estimated that overdose deaths appeared to have increased 23% in the first half of 2020 versus the same period a year earlier. After adding 107 overdose death in its latest weekly update, the Ohio Department of Health Mortality Data now show the level of overdose death may have soared nearly 30% so far this year.

As of August 20, Ohio has recorded 472 more confirmed overdose deaths in 2020 that at the same time a year ago.

At this pace, Ohio could approach the horrific record of 4,854 overdose deaths set in 2017. However, overdose deaths fluctuate from month-to-month, sometimes significantly, so the deadly overdose death levels of the first half of 2020 may moderate in the second half of this year.

Ohio is currently in a dangerous statewide surge in overdose death, one that is occurring in cities and rural areas, and in all geographic areas and demographic groups. The level of overdose death now underway in Ohio is extremely serious, even when compared to terrible years past, and needs a dedicated effort to slow a preventable tragedy that’s taking 400 lives a months. 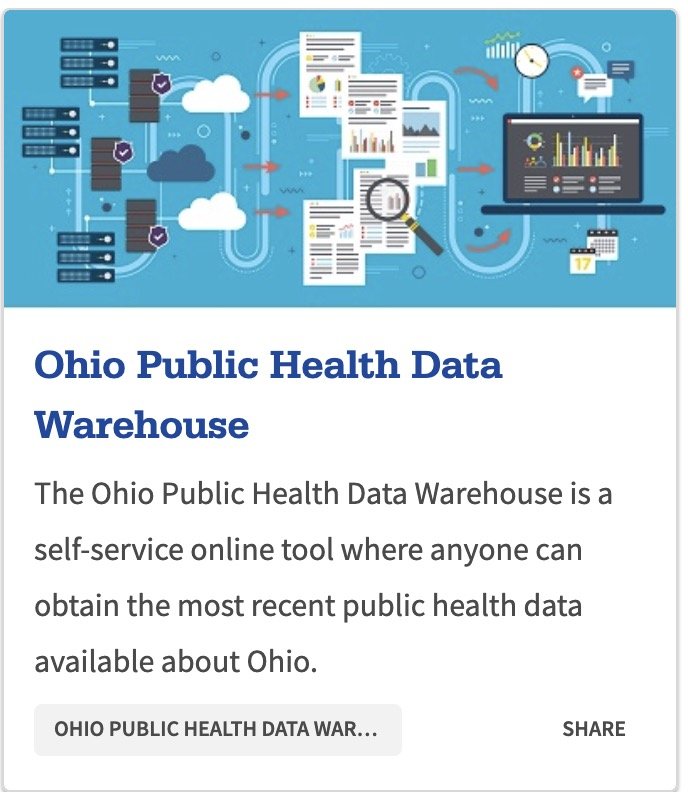 The state mortality data offers a generally accurate picture of big changes in overdose death. However, the data should not be considered exact because deaths are being recorded and entered into database every day as toxicology reports, death certificates and coding decisions are completed. Counties file death certificates to the state at different paces as well.

Last week, 107 new overdose deaths were added to the previous weeks count for 2020. Only five overdose deaths from August have been recorded in the mortality data so far. About half of overdose deaths that occurred in June and July are still be processed.

However, the pace of recording deaths is fairly constant year after year, so comparing the number of deaths that have been reported and confirmed at a given time in each years provides an accurate view of overdose death trends.

The news this year is not good. (Read our “Special Report: OverDose  Death 2020” for details on demographics and drugs  of the overdose increase.)

It seems highly likely that the social isolation, job less and stress of COVID-19 is playing a major role in Ohio’s soaring overdose death rate. It’s also possible that the return of the ultra-potent (and extremely dangerous) fentanyl analog carfentanil to the Ohio drug supply is contributing to increase death.

Overdose deaths actually started rising in 2019, before the presence of COVID-19, and an increase in carfentanil in Ohio appears to have driven a late 2019 overdose death surge. (See our August 19 report “Carfentanil is back, driving overdose death higher in Ohio.”)

Those counties are shown here with counties recording a record in overdose death shown in RED and counties already matching or exceeding the full-year total for 2019 shown in YELLOW.

Where does your county rank?

The Ohio Department of Health provides age-adjusted overdose death rates for 40 of Ohio’s 88 counties. (The other counties have populations or overdose deaths that are too low to accurately compute rates.)

Chillicothe is the largest city in No. 2 ranked Ross County. No. 3 ranked Adams County is located on the Ohio River just east of Scioto County.

Source: Ohio Department of Health mortality data, as of August 20, 2020